We got hold of the Garrett Z-Lynk for 129 EUR in February 2017. How is this different from a set of cheap Chinese devices, you may ask? Well here is the answer! 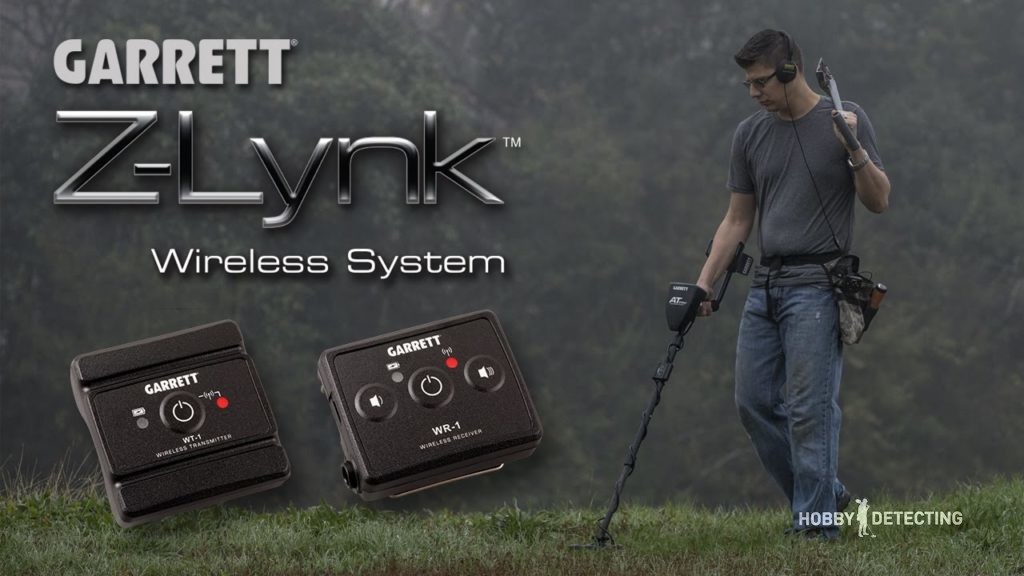 1. The manufacturer assures us that the transmission rate is very high and there is no delay. Rather, it is little, it is equal to 17 milliseconds – that’s 0,017 seconds! This is six times faster than Bluetooth.

3. Big range of used frequencies to avoid interference from other wireless devices.

4. The full charge is enough for a duration of up to 30 hours. At least it will not die after a couple of hours

5. If you turn on the transmitter or receiver and leave it inactive, after 30 minutes, it will switch off by itself. A useful feature if you accidentally turn it on in your pocket, for example.

6. Finally, the warranty of 2 years. Keep the temperature between -20 to +60 c. Celsius. At the end of our brief overview, I want to once again to warn anyone before buying a set of these to carefully look at the audio ports and connectors of your detector and headphones so to not get in any kind of trouble. Often there is used a 3.5mm plug, for which you will need an adapter, which is no problem acquiring. We certainly look forward to testing our set!

In the meantime, do not forget that the well-known Minelab is rolling out its own version of the wireless module – PRO SONIC.

For all of the most interesting reviews, see this section !