Many consider the metal detector Garrett ACE 300i as the best option for both the beginning digger, as well as for already experienced diggers. This detector is slightly more expensive than ACE 250, but has a number of useful features and design solutions that makes the detecting more comfortable productively. ACE 300i has everything on why to buy it, and not the previous model.

But how will the detector react to different valuable items that digers are looking for? And what if the ACE 300i will react badly or not react at all on some coins?

Today we will try to answer these questions. Therfore we will preform an air-test to determine the maximum range at which the detector will pick up different targets. To this test we selected the most, in our opinion, interesting finds: 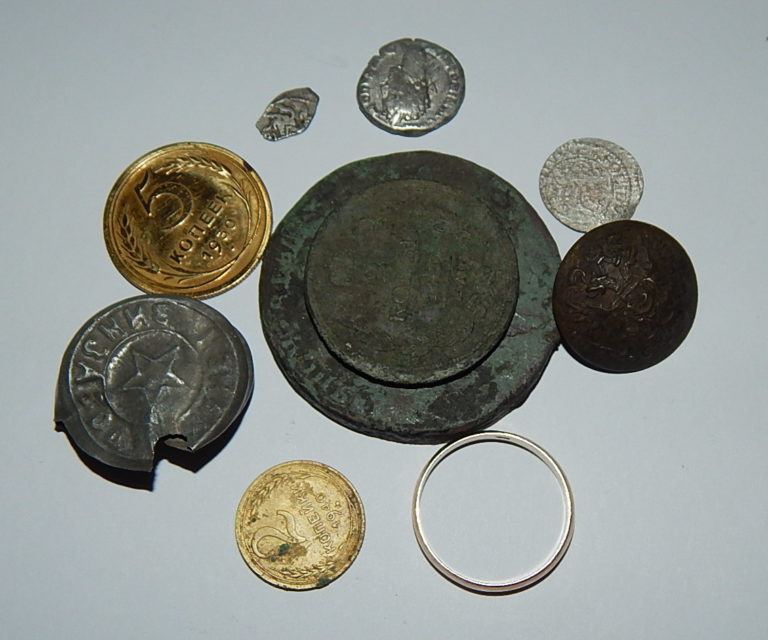 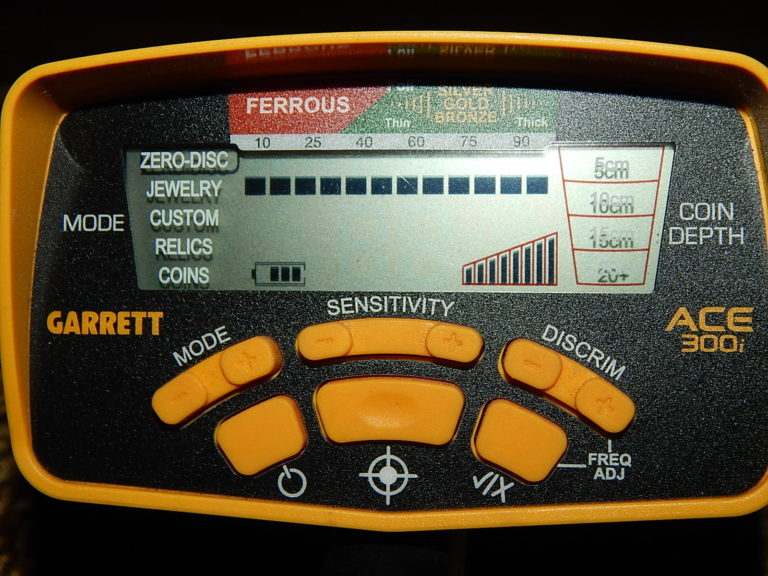 And so: after testing, here are the results:

Overall, the result for the Garrett ACE 300i with the standard coil 7 × 10 inches are good: the maximum depth at the objects was good.