It seems that 2018 is the year of pinpointers. New pinpointers from Fisher/Teknetics arrived on the market, then XP Detectors released their MI4, and now Garrett brings their update of the popular “carrot”, the PRO Pointer, to the market. So, meet the new pinpointer Garrett PRO Pointer AT Z-Lynk, that will soon go on sale. 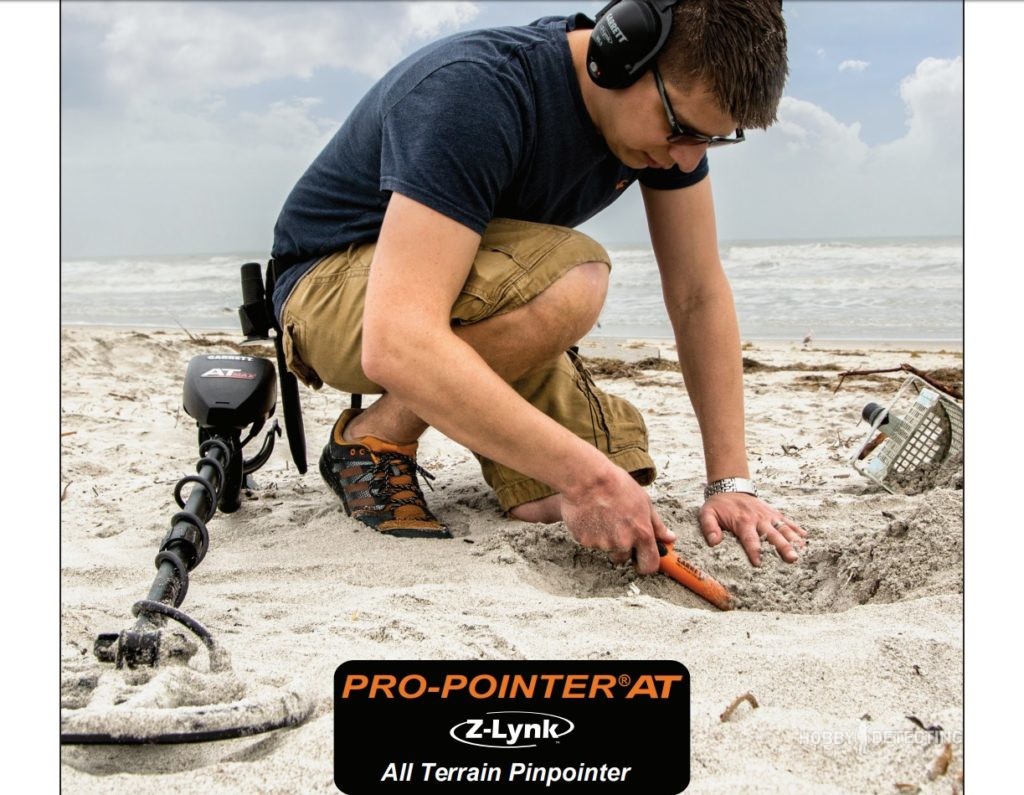 What is this novelty? According to technical data, the old carrot has been thoroughly reworked and most importantly, the Z-Lynk wireless connection function has been added, and it can now connect to any module, no matter whether it’s the Garrett MS-3 wireless headphones or the Z-Lynk module receiver – the pinpointer will connect in any the case. 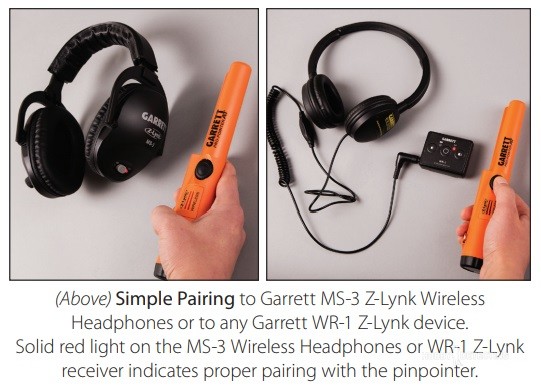 This, of course, is good news for all Garrett fans who use wireless modules or have already acquired the new metal detector Garrett AT MAX.

The rest is the same as on the old carrot. 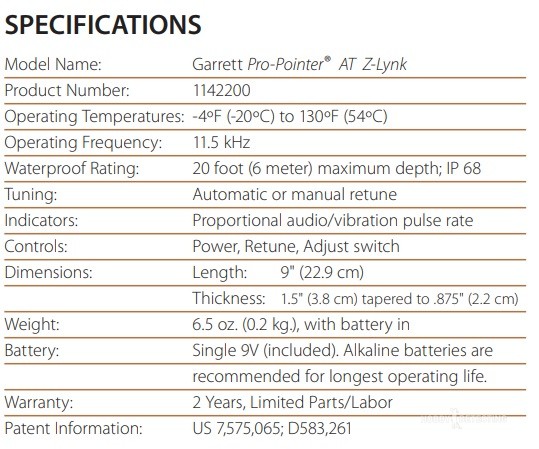 However – based on the changes, the carrot is now available for immersion up to 6 meters (previously it was up to 3) and can operate in a wider temperature range – from minus 20 to plus 54 degrees Celsius. 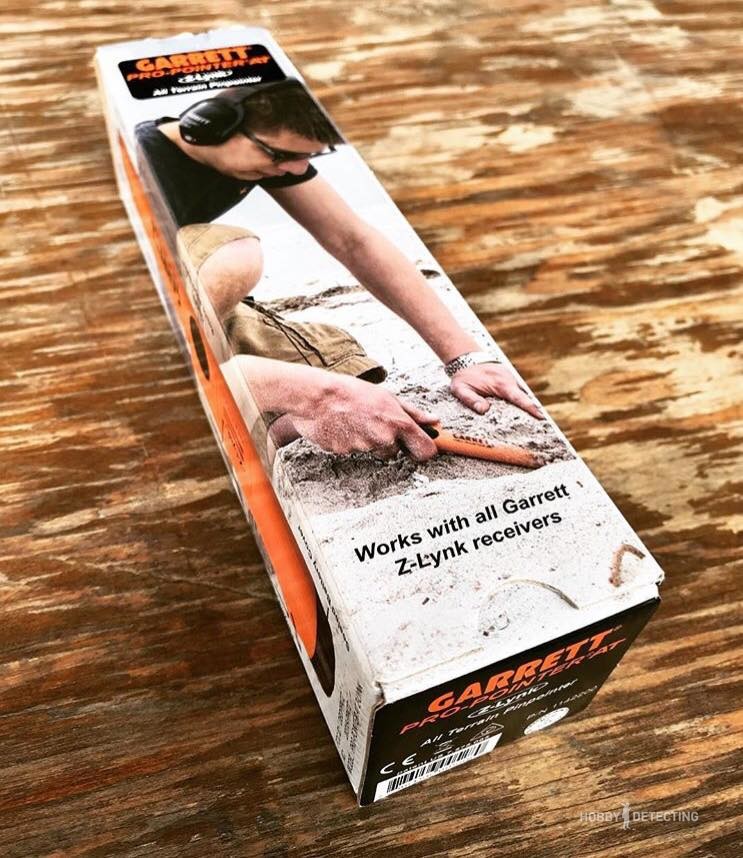 And as before, it will work on one 9-Volt battery.

Are you happy for this news? The idea of connecting the pinpointer to the headphones was first embodied in the MI6 from XP, and now all manufacturers want to build something new and different in this area. The price tag fluctuates at $ 160 dollars, but it is likely that it will be cheaper.