Another insanely expensive coin left recently at auction for 15,835 dollars. On the gold coin you can see the profile of one of the emperors of the eastern part of the Roman Empire – Titus Fulvius Iunius Quietius who ruled in the years 260-261.

When the Roman Emperor Valerian I was captured by the Sassanid king Shapur I of the Eastern Roman Empire, he suffered a crushing defeat. Shapur invaded Syria, captured Antioch. Valerian’s son Gallienus was defending Europe from a variety of tribes, ruining the surrounding land. In September 260 they revolted legions in Antioch. The leaders of the rebellion were Makrian Senior and praetorian Calixtus nicknamed “Ballista”. The two sons of Makrian Senior were proclaimed emperors – Junior Makrian and Quieto. Usurper managed to unite under his authority most of the Eastern Empire and gave the Persians a few defeats. However, when they went to the march on Rome, both Makrianas were defeated in Illyria by the legions of Gaul. Quieto and Calixtus were in power for another eight months, after which they were killed by the inhabitants of Emesa (now the city Homs in Syria), where they were hiding from the ruler of Palmyra Odaenathus, loyal to the emperor Gallienus.

This coin is an unprecedented rarity, and therefore such a price. As seen in the photo the quality of the coin is amazing. Here are some photos of the coin itself. 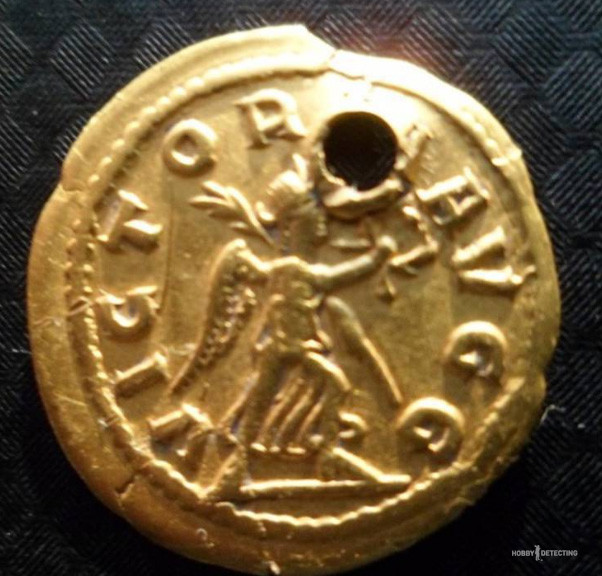 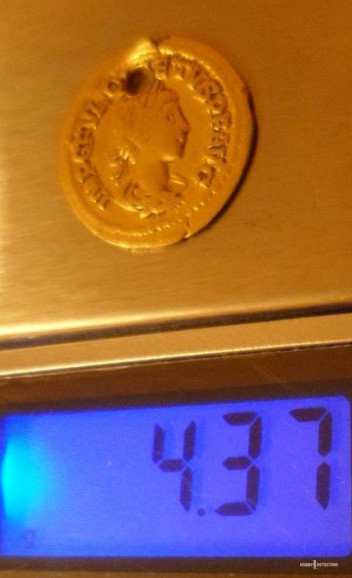 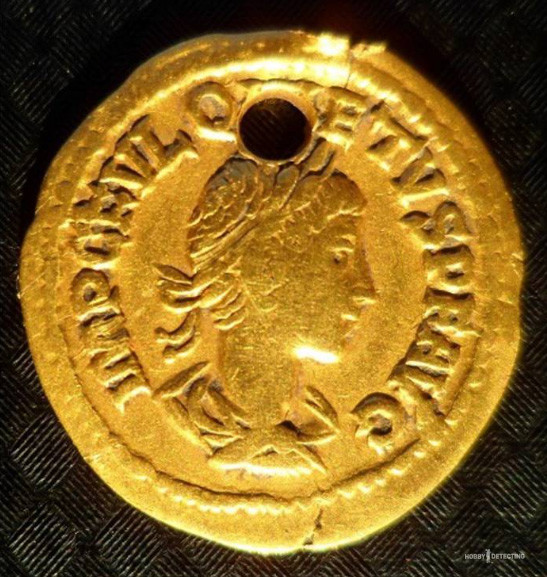 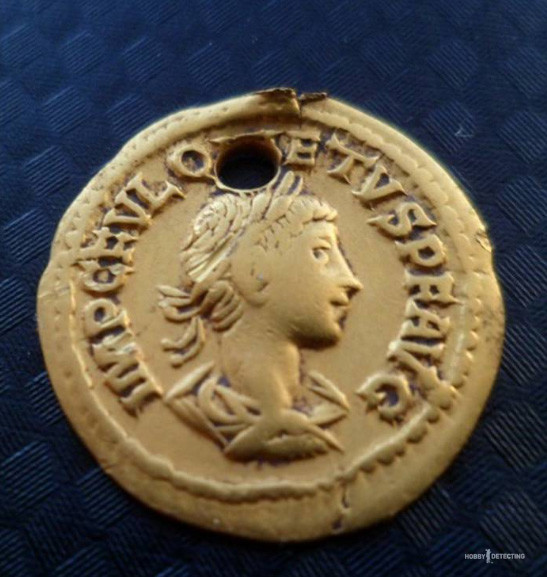 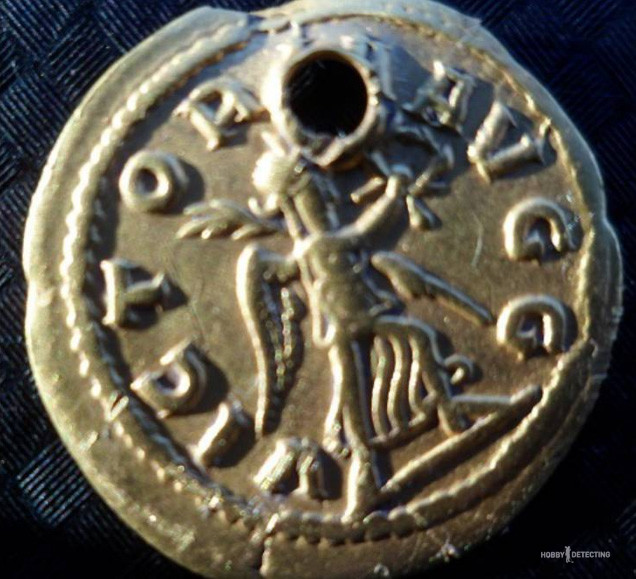 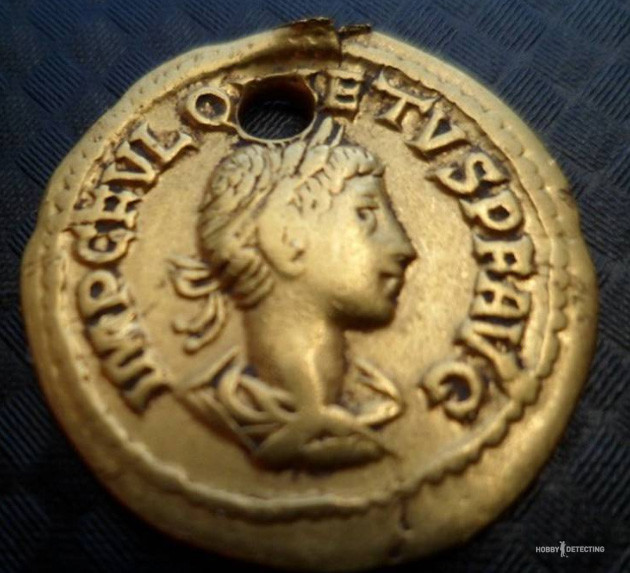 The diameter is 22 mm, and the weight is 4.37 g. The coin is minted in Antioch. This city was the fourth largest in the entire Roman Empire after Rome, Ephesus and Alexandria. The legend on the obverse reads IMP C FVL QVIETVS PF AVG, on the reverse – VICTORIA AVGG. The obverse is decorated with the profile of the young emperor Quieto, and the reverse depicts the goddess Victoria with a palm branch and wreath.