You Think That All The Fields Are Empty? But No – After Plowing, More Finds Appear! (Diggers story, Photos+)

Today’s detecting location will be a field. Until the mid-30s there was a rather large village on it. 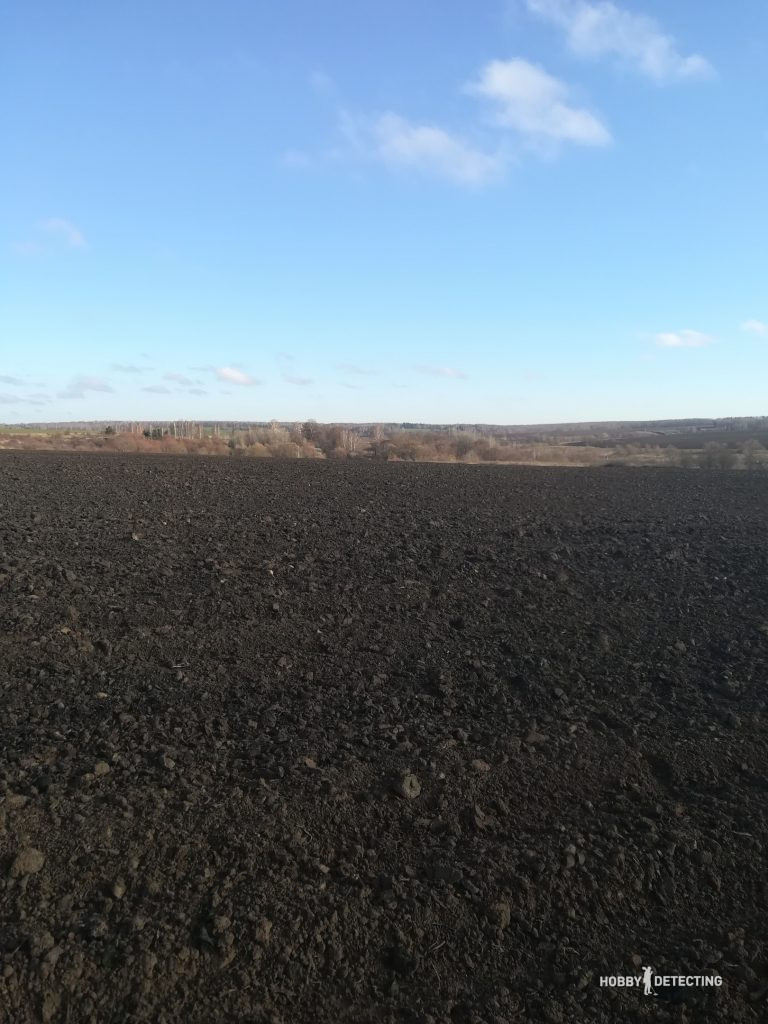 Over the past year, people have detected quite a lot on this field, but this year they sowed beets in this field, and therefore they plowed to the maximum depth and raised more finds to the surface. 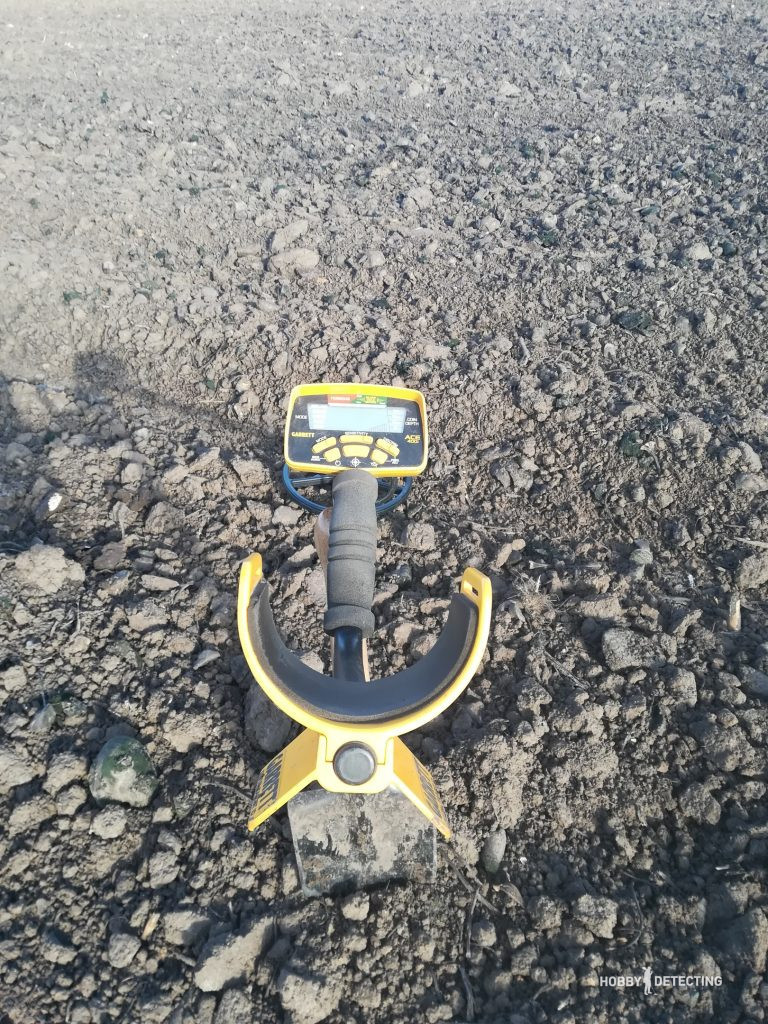 After the very first steps, a clear signal appeared, it turned out to be a button with an eagle holding cannons. After a couple of more meters, the same signal was heard again and the second one was the same button! 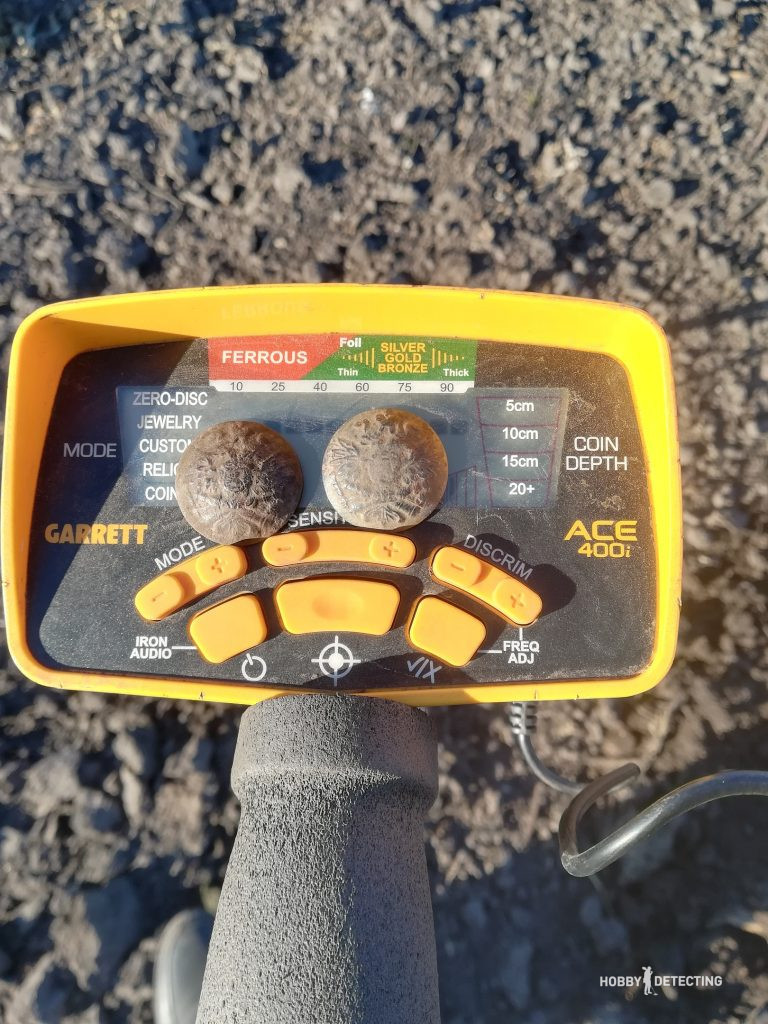 The next signal was a pleasant melodious ring, VDI-99 and a silver pendant with a broken “ear” appeared to the light. 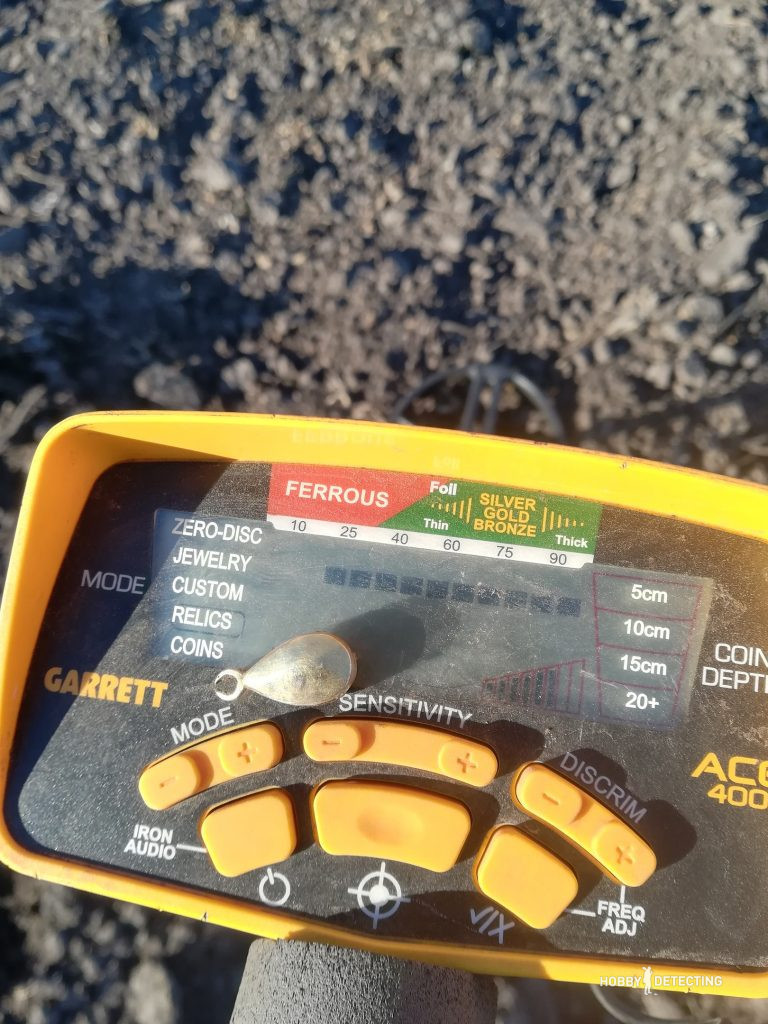 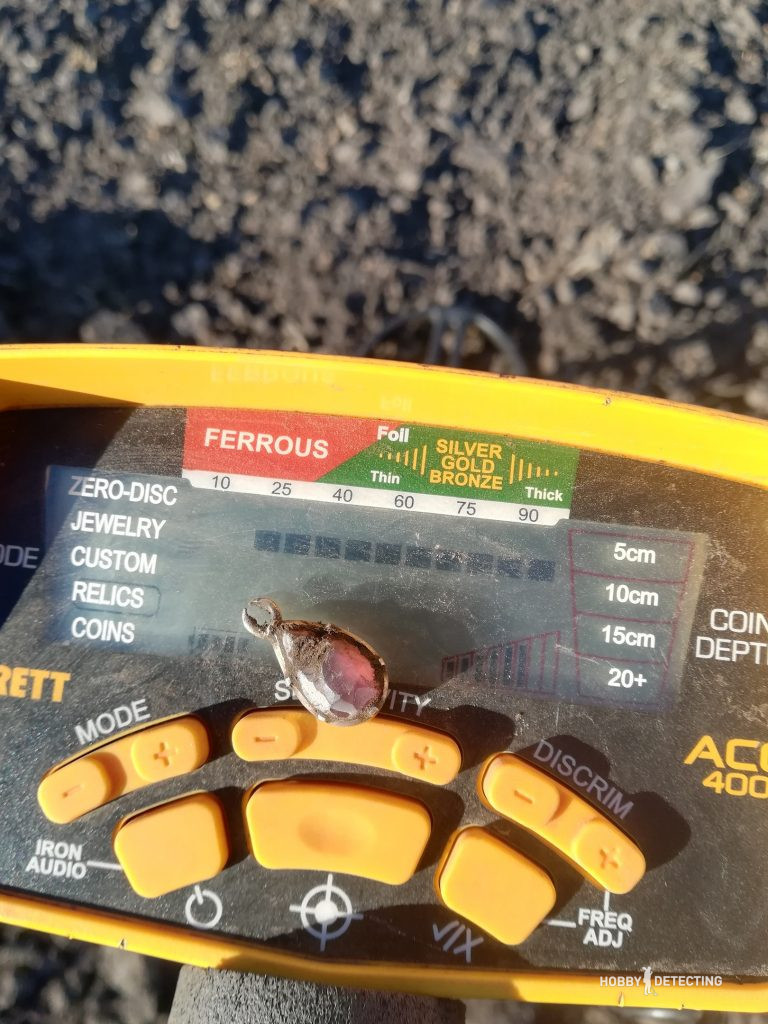 Almost every couple of meters there were some different things to be found – fragments of crosses and pieces of copper. 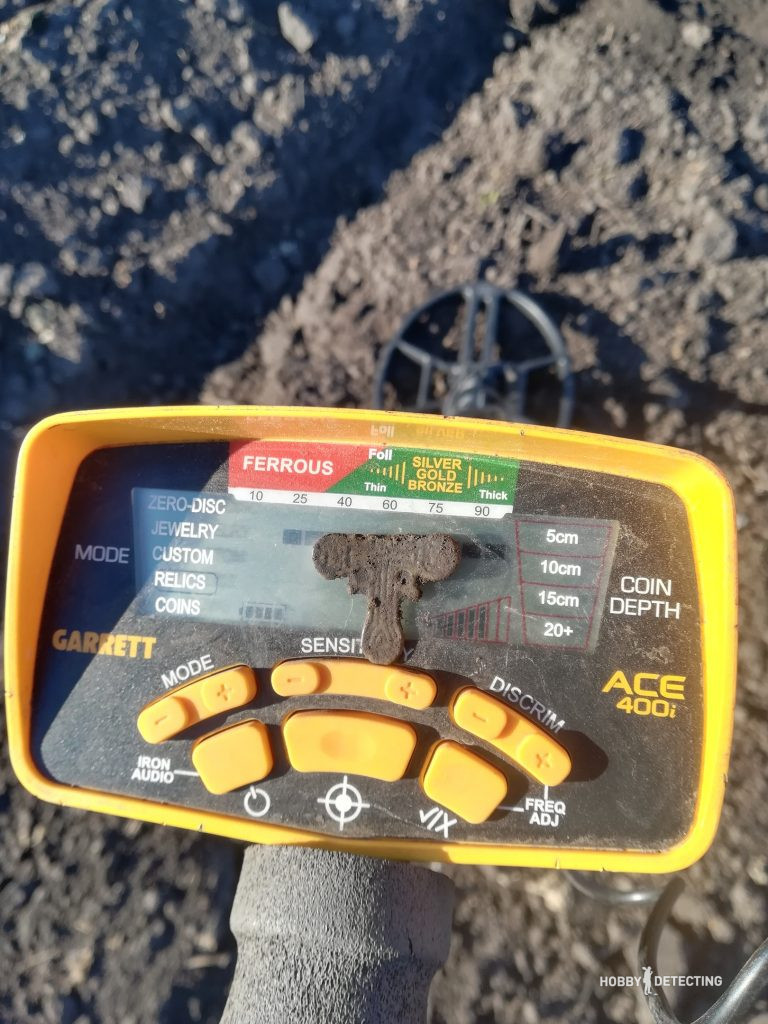 All that we call rubbish! 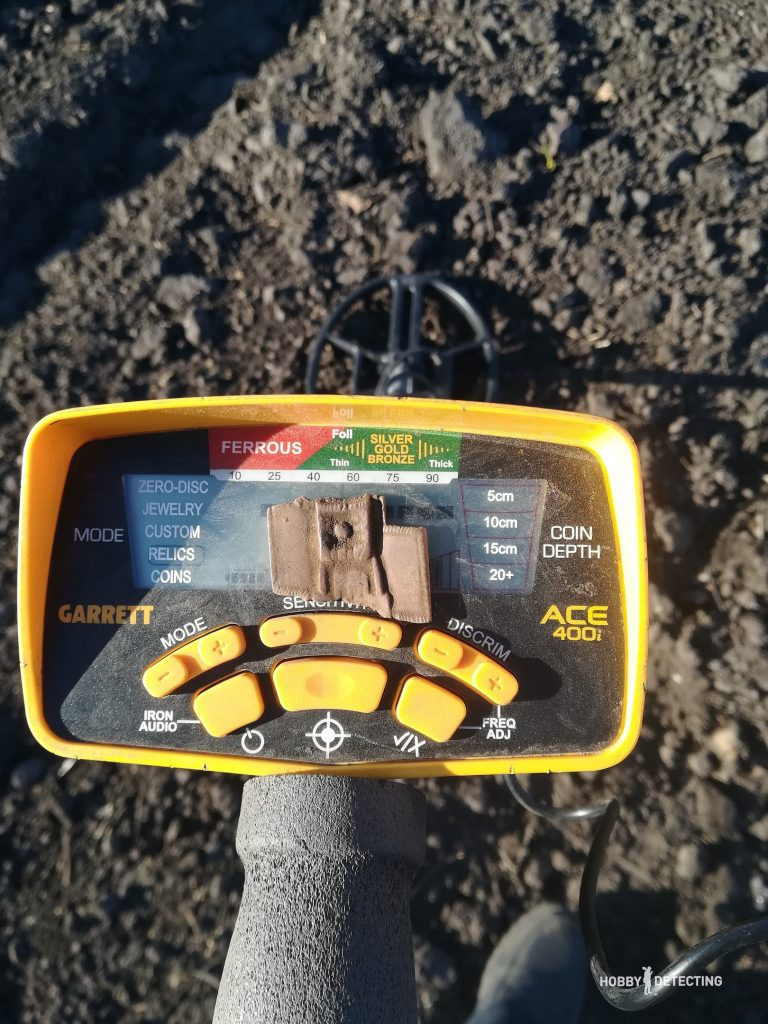 Suddenly there was a coin signal with a VDI of 88. At a depth of about 15 cm, there was a rare coin from Paul I! 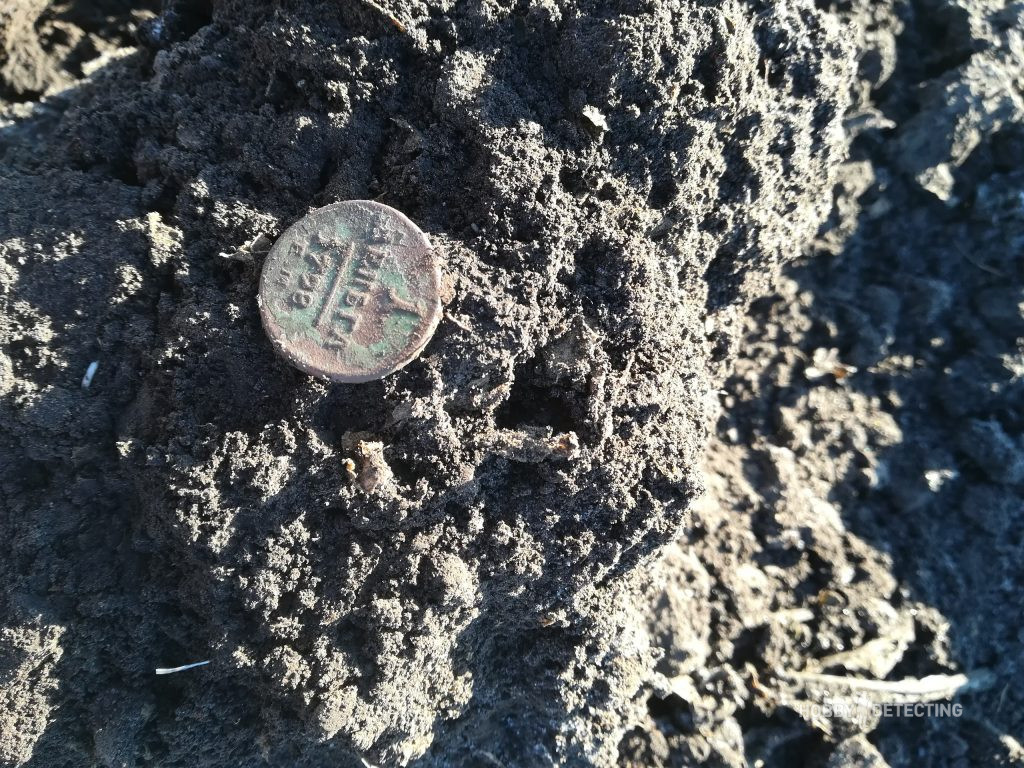 The condition was beautiful, of course! 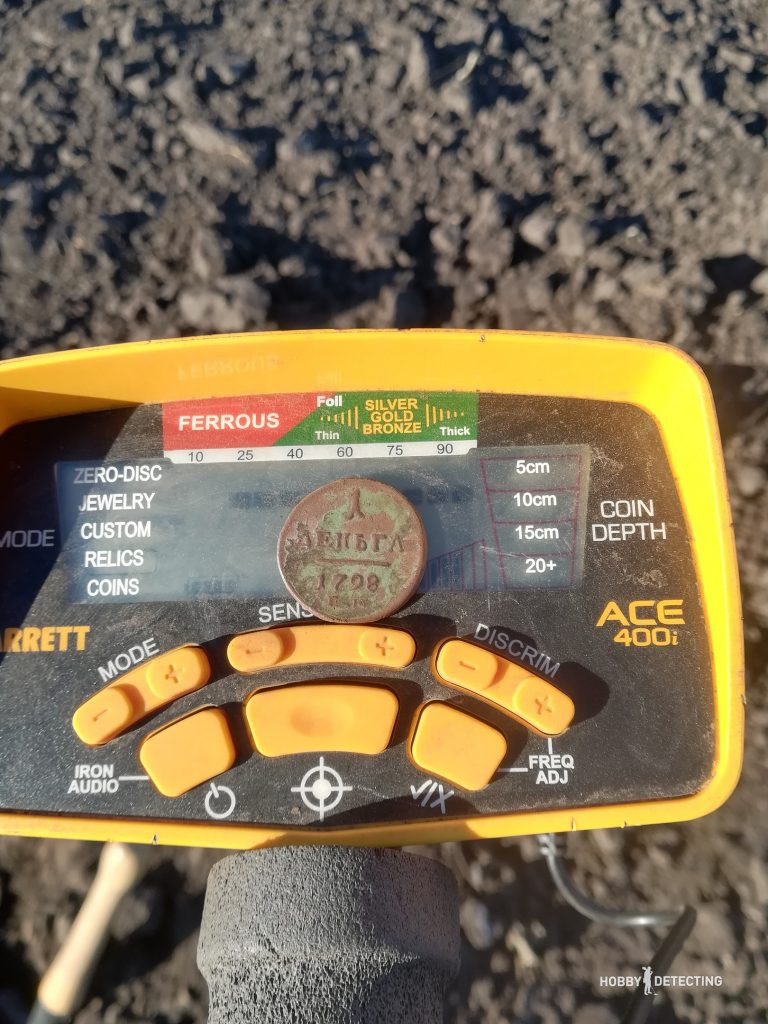 Then there was an incomprehensible signal with a VDI of about 55. I even doubted whether to dig it or not. I decided to dig it and for good reason! This was an unusual and interesting token-pendant: 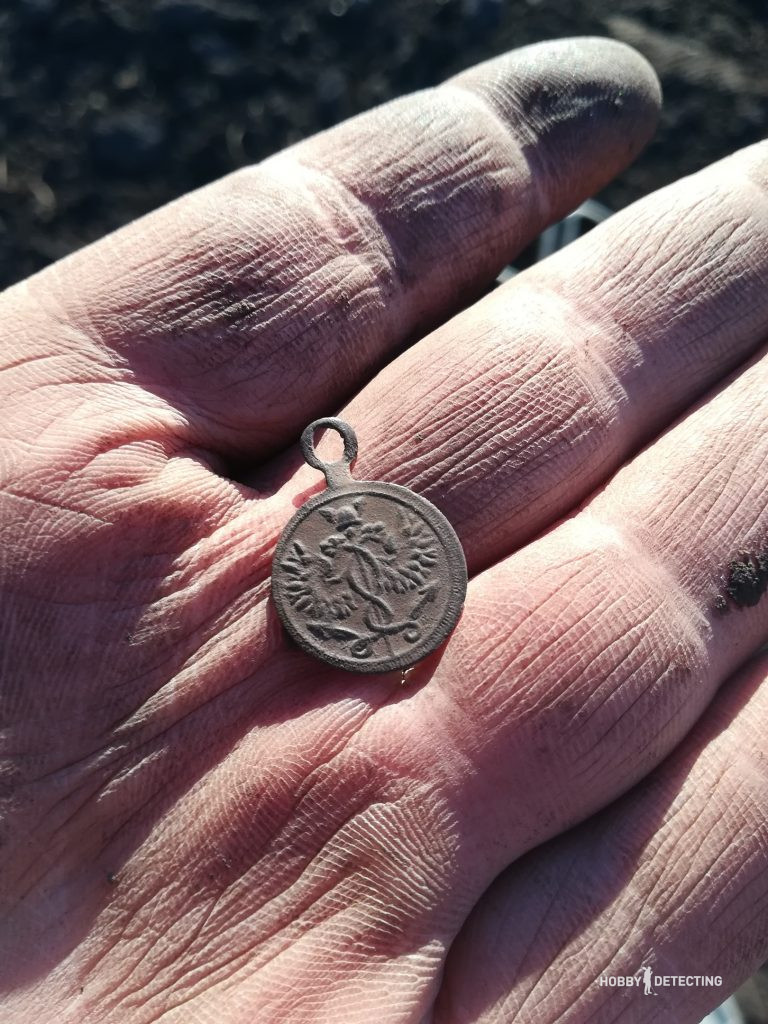 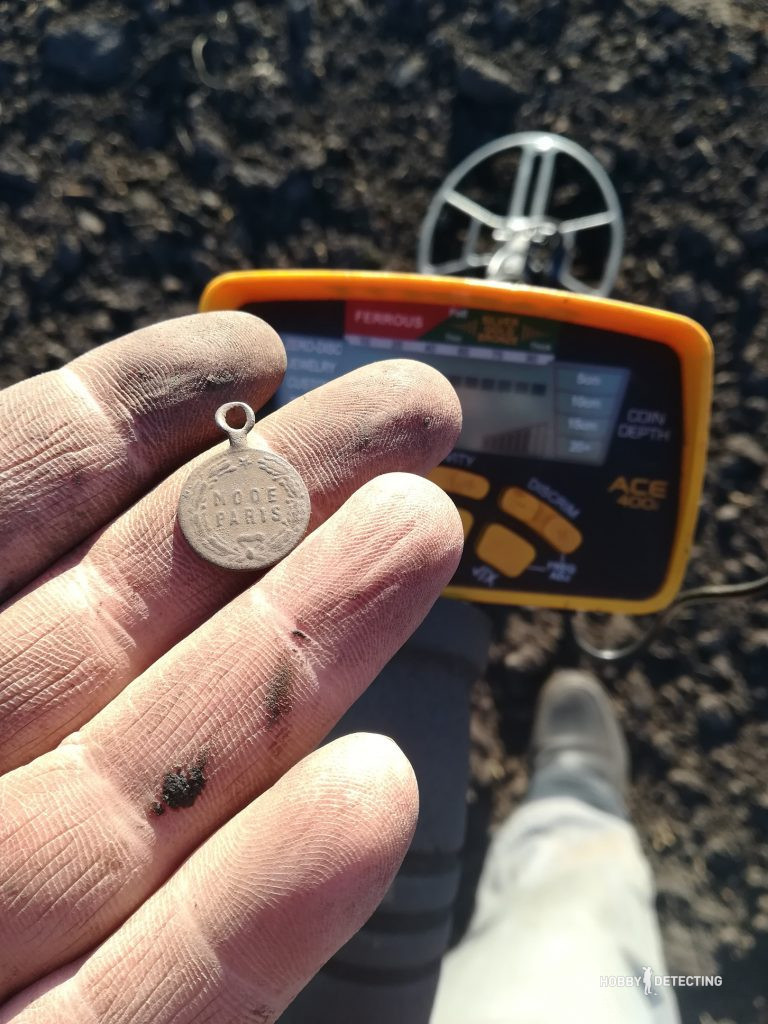 And then I found a copper label from some agricultural machine with the remains of the inscription “Birmingham” in English: 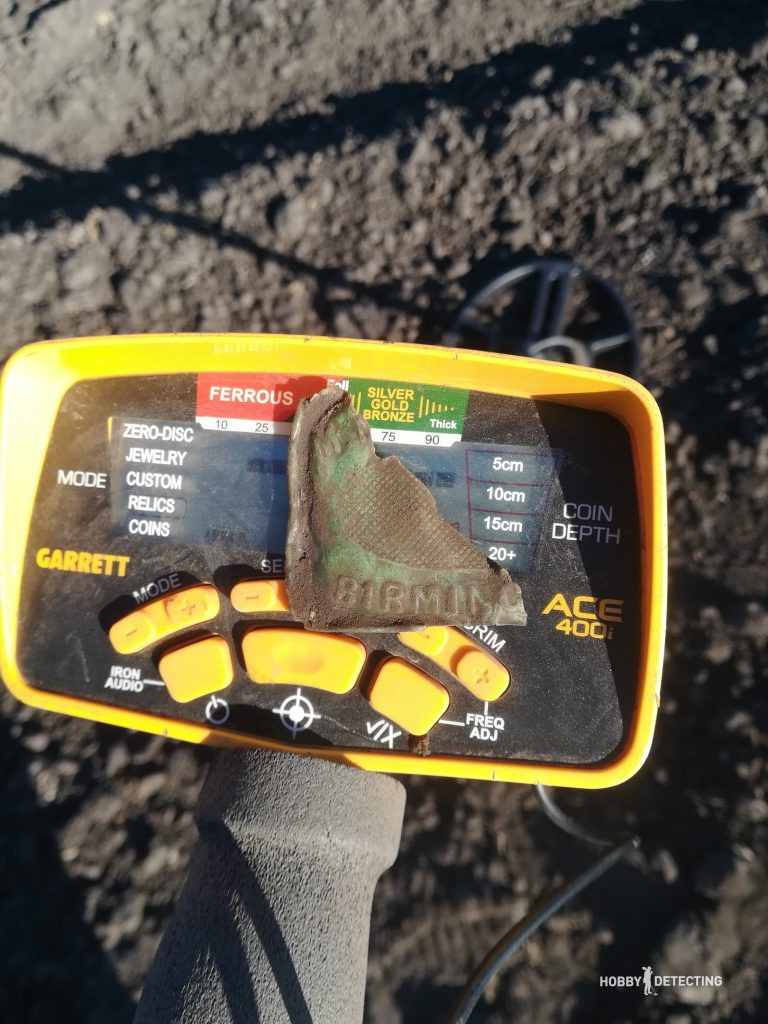 The field did not let me go, because the finds just kept on coming! It’s not every day that you go detecting to such a place, and it’s not every time that you get so many finds at once. 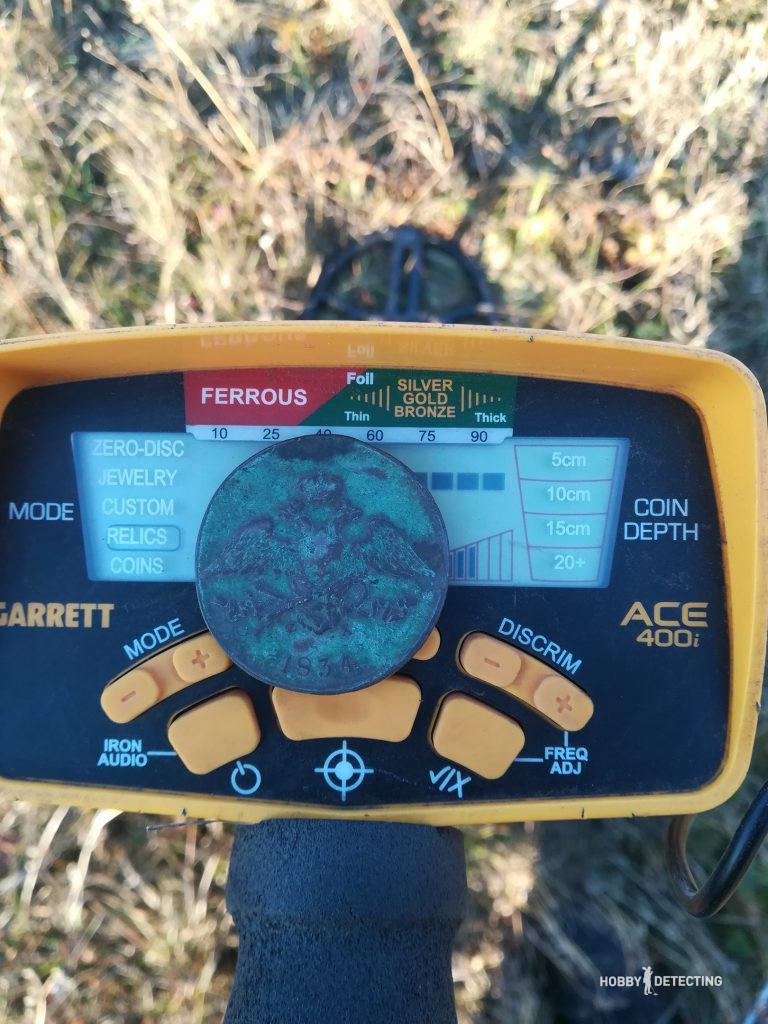 And of course, there is always a joy in finding such a beautiful coil! It has very interesting wings on the coat of arms, and therefore the coin is considered an interesting find. 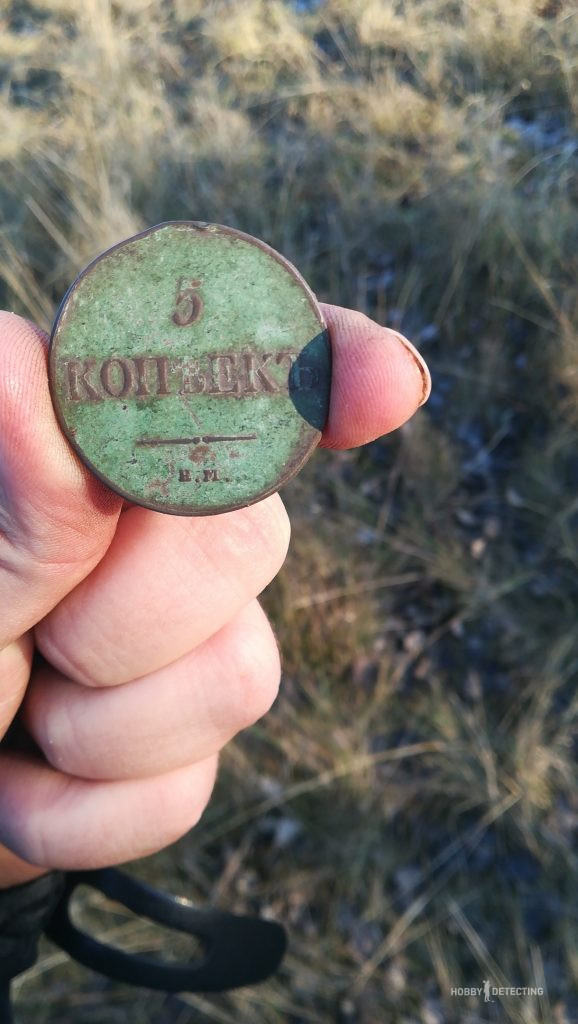 This place was unusual. It seems like it was an ordinary village, but I constantly find crosses here, a lot of crosses! Maybe there once was a small workshop for repairing or producing Orthodox crosses here? Just look at the amount of them: 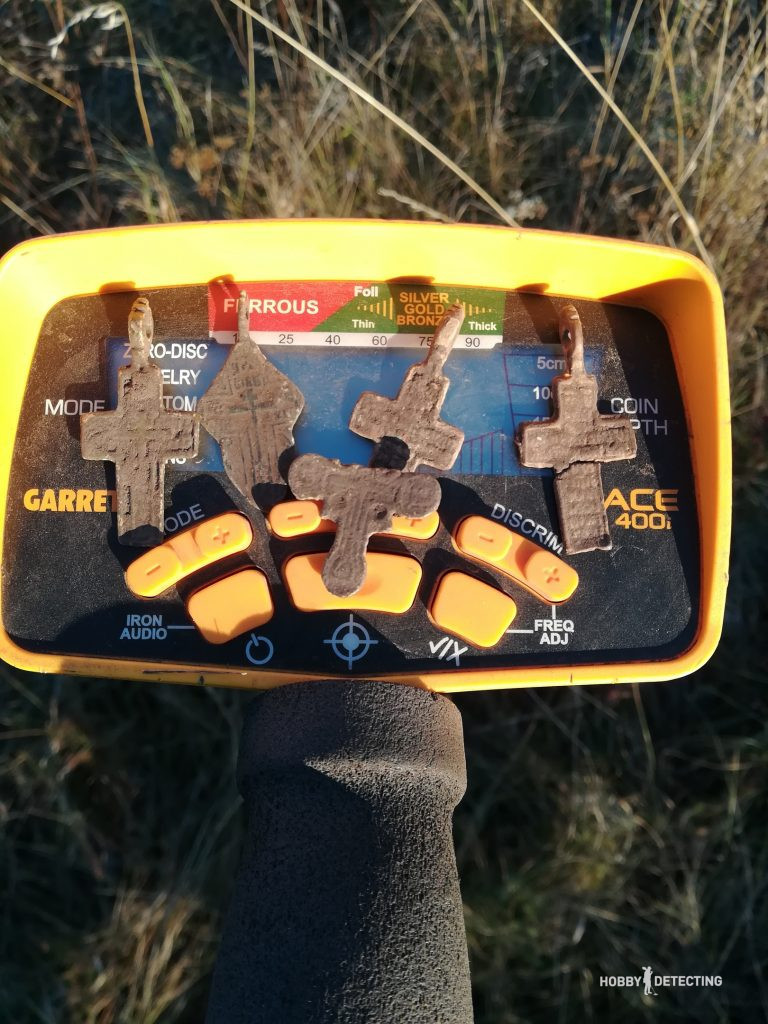 I wish you all such finds, friends!

Always dig, check your already “empty” places after plowing, they will always please you with finds! Good luck!