Have you heard a story about two guys from Macedonia who dug up an incomprehensible ancient jug and sold it to a tourist from Germany for a penny? The jug turned out to be an old helmet and the tourist from Germany became a millionaire in one day. The morality is simple – you need to know your finds! And be able to determine them.

But we will not only talk about the price, first of all, any helmet of that period is a work of art and it has no price. Indeed, it does not. And all because you are unlikely to find a second one, and few people can say that they found such a helmet with a metal detector, but the stories were different, and there is a small percentage of lucky people who snatched a lucky ticket from the jar of fortune, equal of winning in the regular lottery. One chance in ten million or one chance in a billion – what’s the difference, the chance is very small in both cases!

As Wikipedia says, the Thracian helmet is the most indefinite kind of helmet. This is a unique helmet. Why not? Rich people have always been around, but where did they spend their money? Expensive cars were not yet invented, women were taken as prisoners without money, palaces and fortresses were built for centuries. Their clothes should also have been unique and unusual, in order to amaze all the people around them, so that they should know who was in charge, the leader, the boss, and the ruler.

In the photo below you can see the ceremonial cavalry helmet of the Thracian aristocrat of the Roman rule, 1-2 centuries AD. The helmet is richly decorated with scenes based on the Trojan War and mythology, it shows the Gods Zeus, Eros, the hero Hercules and the dog Hermes. 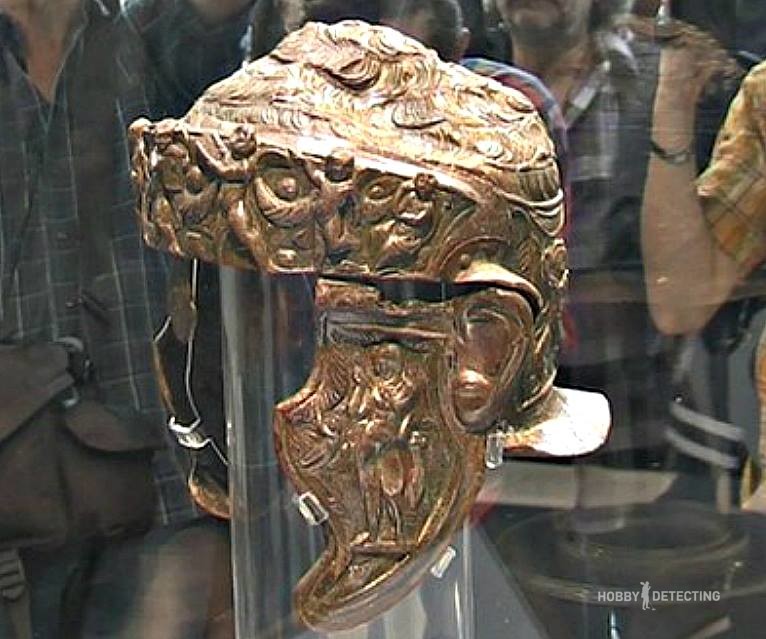 A parade helmet of a Roman aristocrat I-II century AD.

It was found during excavations in 2013 near the village of Brestovitsa, Plovdiv region, Bulgaria. The helmet was estimated at about 2 million euros worth.

And here is another beautiful helmet: 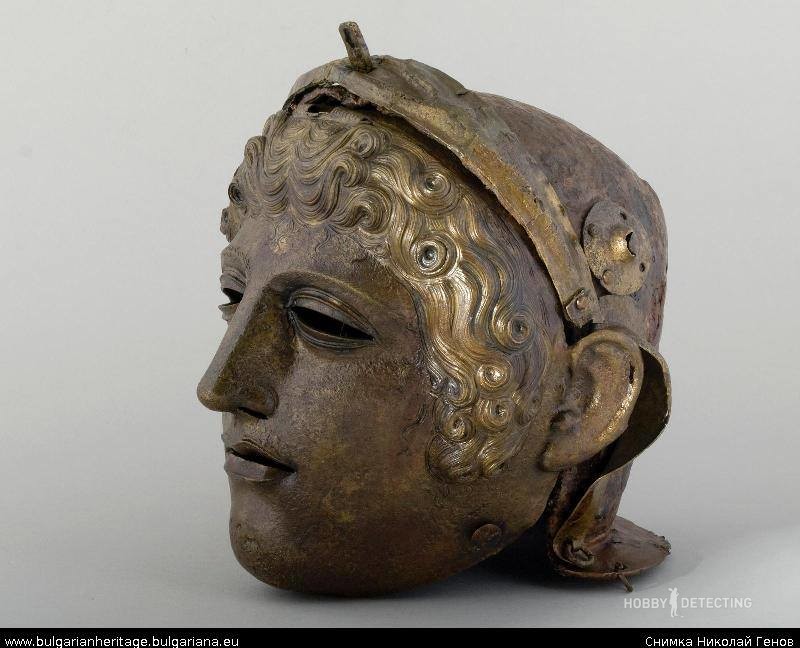 A real work of art!

Thrace. Roman period. The helmet is made of iron and silver (1st century AD), found in the town of Augusta Traian (modern Stara Zagora). Collection of the archaeological museum of Stara Zagora, Bulgaria. 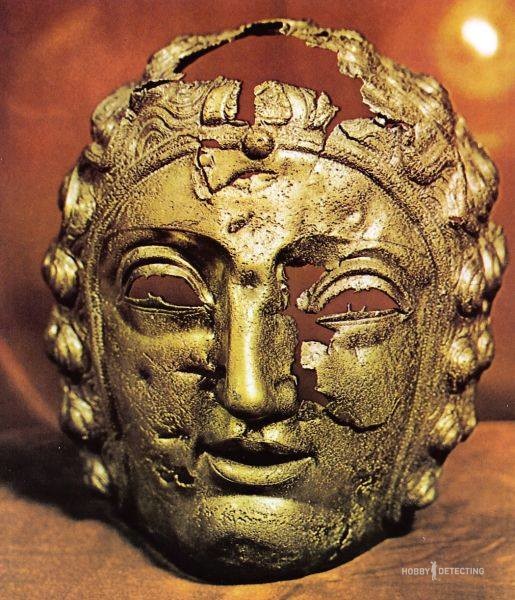 Thrace, Roman period. A bronze helmet, found in the village of Kalenik, Lovech region. From the collection of the regional museum of the history of Lovech, Bulgaria. 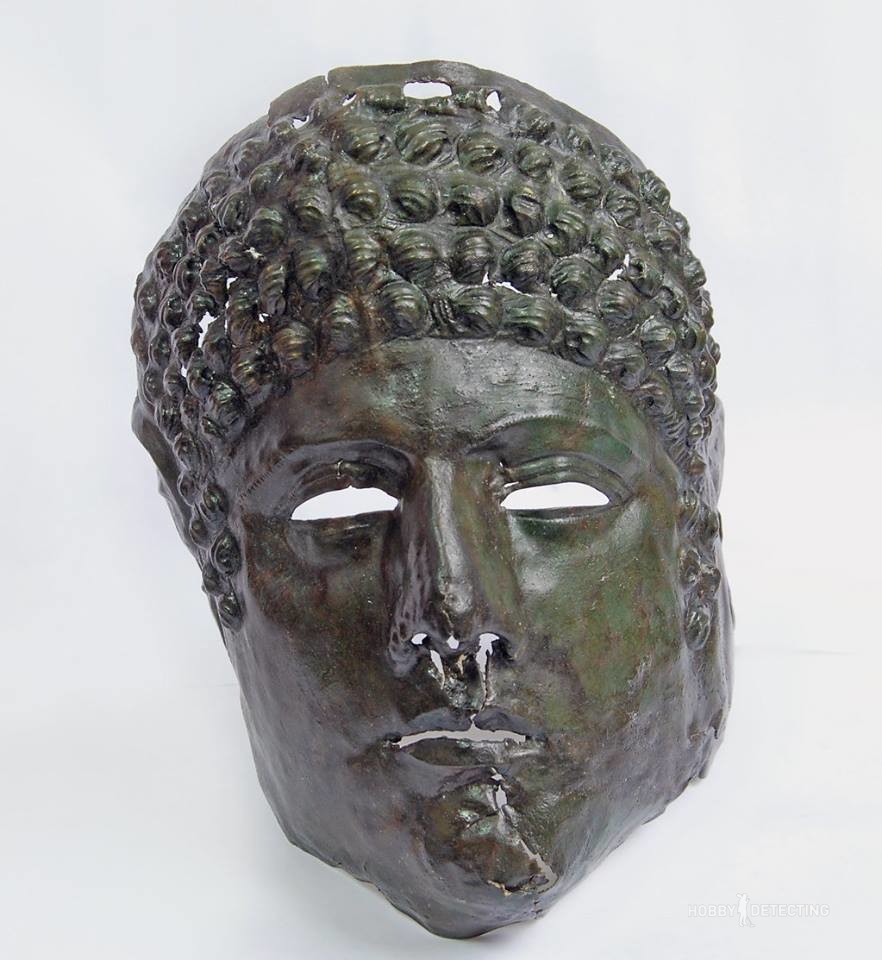 Thrace. Roman period. A bronze mask found in 1968 near Durostorum (modern Silistra). Collection of the Museum of History of the city of Silistra. 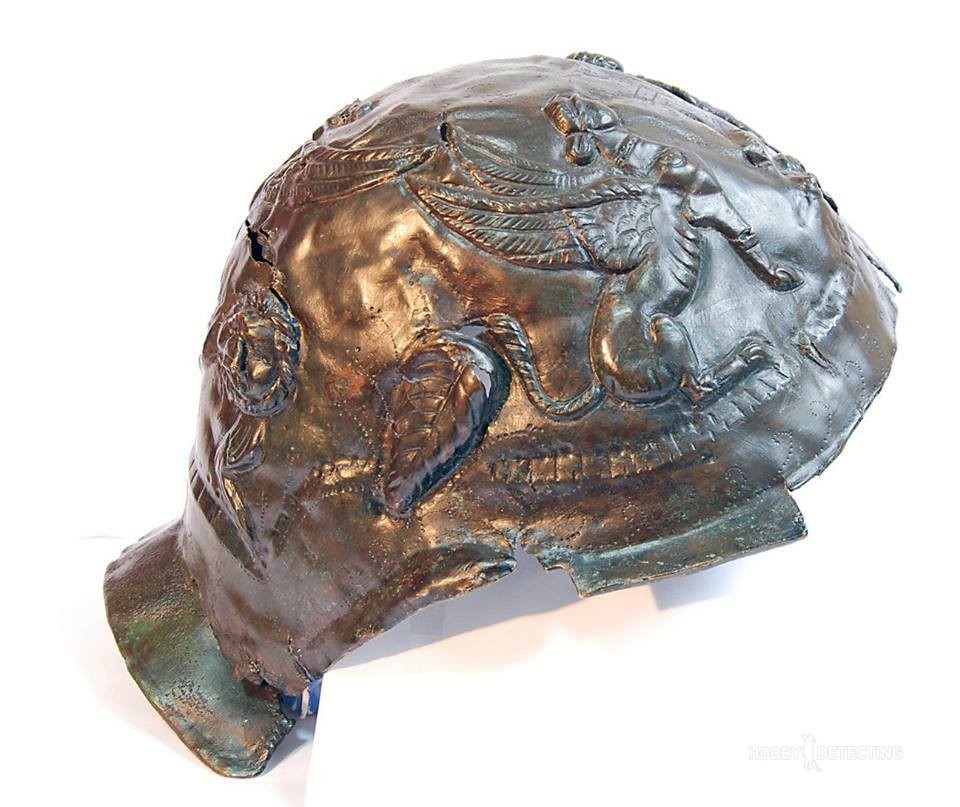 And this is the back of the helmet, found near the city of Silistra in 1968.

Such works of art! And they are still much stored in the ground, and in the storerooms of museums. Somehow I will continue this interesting tradition to spread such gorgeous finds, at least to increase your education.