One day with Nokta Fors Core

Once my friend called me and said: «Hey, I’ve found one place, where before were the positions of Wehrmacht, we could go and see what we can find there». I didn’t think long and took with myself my new NoktaForsCore to try a new device in the real field conditions. 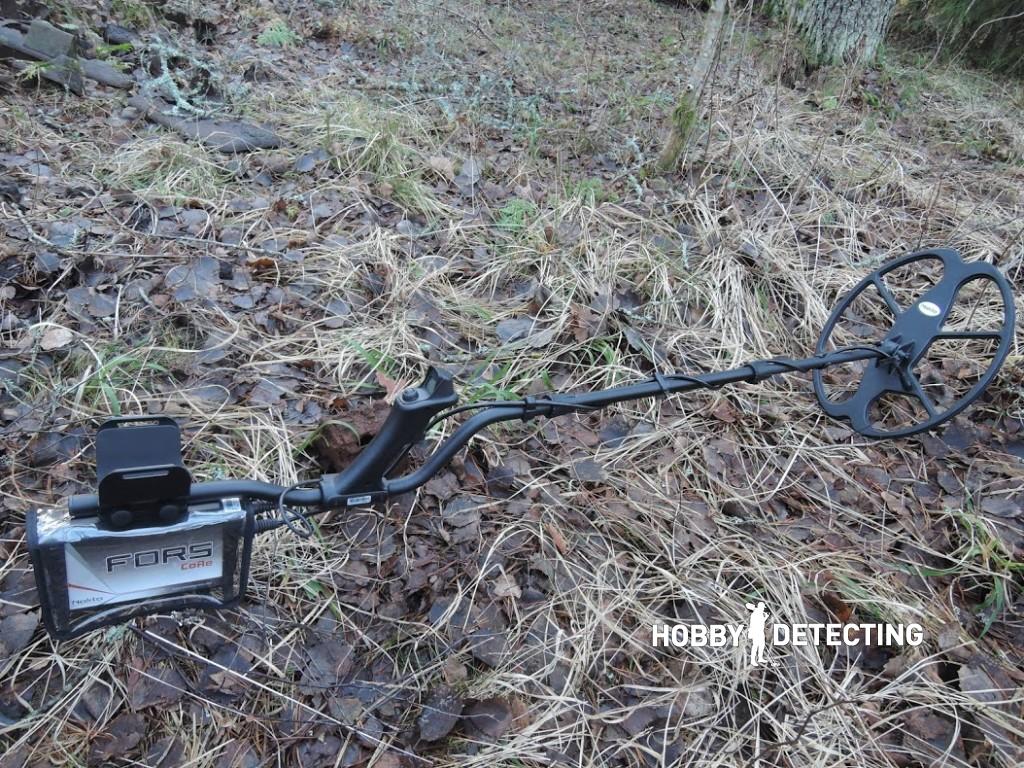 The assembly took long of course – it was the first time, later the assembly took shorter time, but that time this waiting was lingering for me – new place, new positions, of course, full of relics, waiting only for me, when I come and take out of there the gold of the Third Reich, the guns, hidden artworks and stolen treasures.

Well, as I expected – in all the places you dig out tons of metal and other rubbish, which are nicely put into one big pile under the tree, for the joy of the different forest visitors and mushroom-pickers. 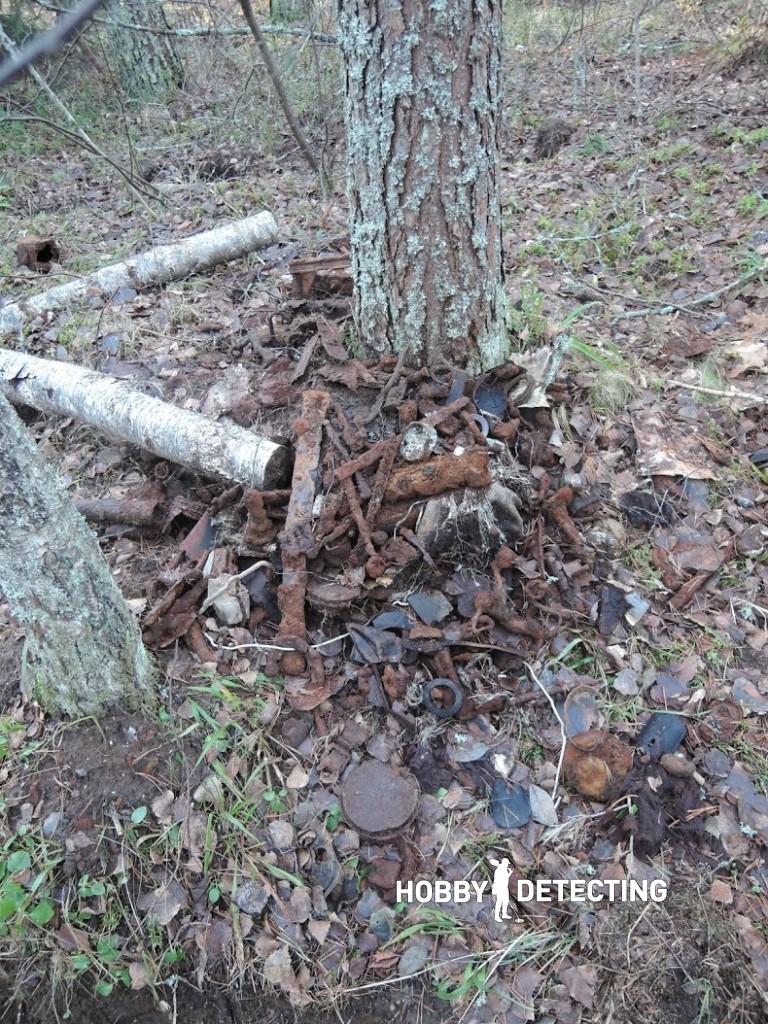 The device performed well, distinguishing the non-ferrous signals among the piles of metal rubbish, so at last I found several Soviet buttons with a star and the hammer and sickle, several Soviet coins and the coins of the Third Reich, interesting cartridge cases of the 45 caliber – a rare pre-war showpiece.

The common impression from the device – it’s well-made, I liked its balance:  you don’t get tired from the hours of walking around the forest with this device. NoktaForsCore nicely cuts off the ferrous segments and catches the non-ferrous signals in the conditions of the high concentration of the different metal, left in the ground from the times of the war. I’d recommend this device for the searching of the war relics and not only, it’s fully worth the money. 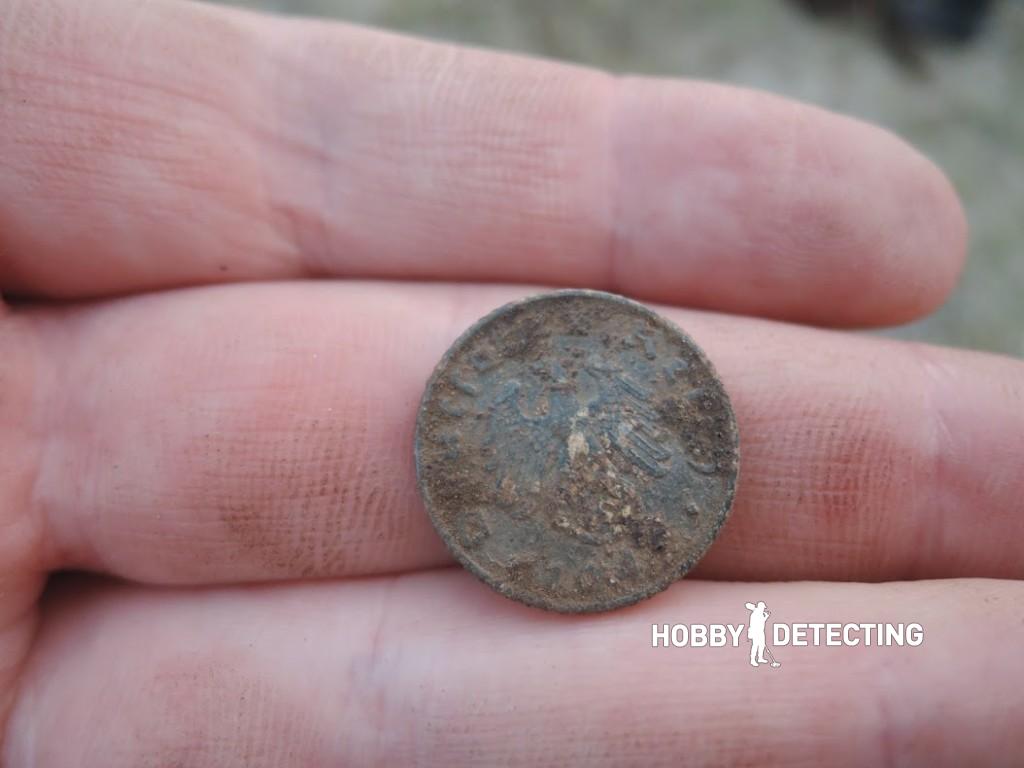 Have you checked a story about real discrimination test of Nokta Fors Core? Check it here!

We collect all the information about Nokta Fors Core here. If you have your own stories about the searches with NoktaForsCore, send them to us, we’re sure that many people will be interested in them!