Generally, when speaking about detecting, there are two kinds of people: The law-abiding “white diggers” and the “black diggers”, who don’t care about most of the rules and do their detecting at night. There is no clear “border” between the legal and illegal diggers because there are some people (especially news sites) who present almost all detectorists as “black diggers” and scare most people into thinking that all detectorists are illegal.

Even though this is very far from the truth, there are still a few people that actually dig illegally, mostly at night and on locations protected by law. For example, there are multiple reports of diggers raiding old Roman towns in England, protected by law against any digging. 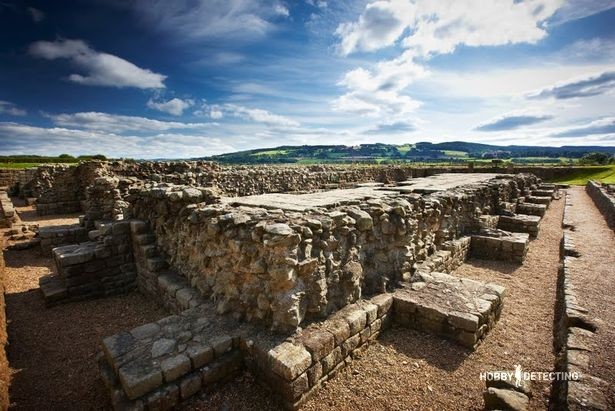 Quite recently, archaeologists from Historic England reported that they had spotted evidence of digging done by “black diggers” in a protected area that is close to the remains of the Roman Town of Corbridge, which is a part of the former Hadrian’s wall. This Roman Town is registered as a scheduled monument by the law and that means that it is prohibited by law to do any form of ground disturbance, for example, unlicensed metal detecting in the town and the immediate area around it.

Local archaeologists have found evidence of illegal digging just 50 meters to the south of their excavation site. This is not the first time that Corbridge Roman town has been targeted by illegal detectorists, a local archeologist claims. This site has repeatedly been a target of illegal detecting. He also states that this should be seen as a serious offense that robs us all of the information and understanding of our past. It is unknown what useful information we have lost because of this illegal detectorists. 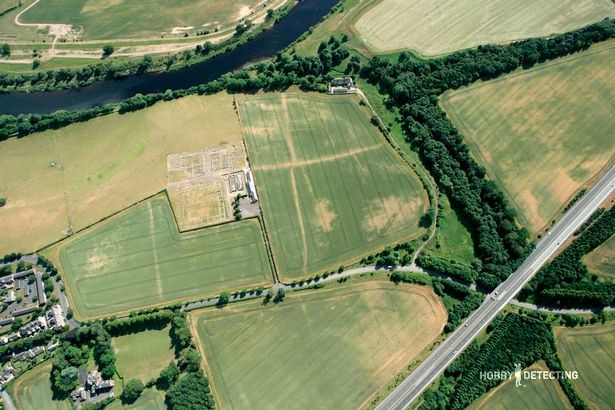 The head of heritage crime and policing for historic England states that: “We recognize that the majority of the metal detecting community comply with the rules relating to the discovery and recovery of objects from the land, but there is still a significant number who don’t.” Now I’m not quite sure if he is right by saying that there is a “significant number” of the illegal detectorists, but there are quite a few of them.

I personally think that such people are giving the rest of us a very bad reputation, and I don’t quite think that the media is on our side on this subject. What do you think?