Recently, at one famous Russian WW2 forum, there were auctions as always, on the one hand, seemingly quite ordinary – well, a ground dug Iron Cross, and even in the corresponding condition, but on the other hand – a very instructive example of why it is important to clean and identify the finds before selling them. 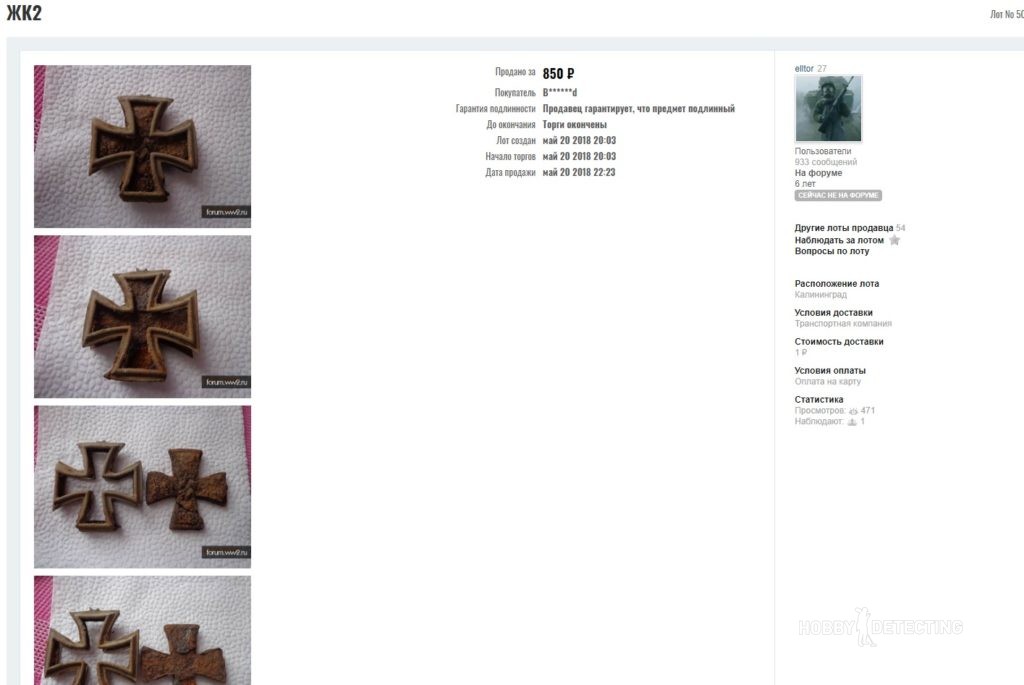 And all would be well, but when the seller decided to find out what kind of Iron Cross with a strange “eye” he was selling, it turned out that he hadn’t unearthed the “common” Iron Cross in the Kaliningrad region, but the Knights Cross itself. He had already ended the auction at 11.5 EUR but later refused the transaction, for obvious reasons. 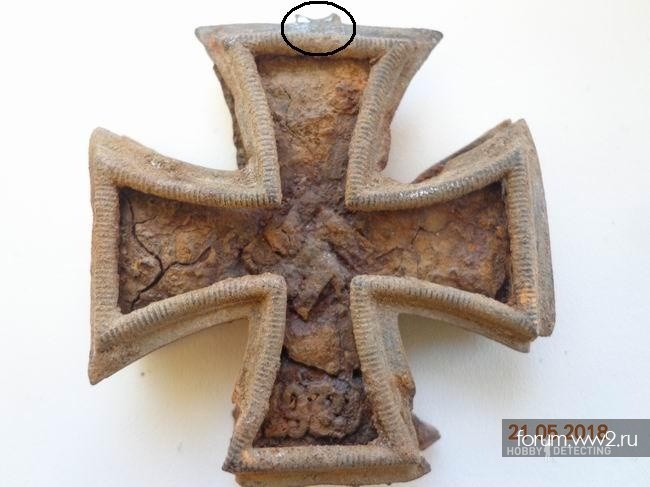 Wikipedia gives a good description of this award from the Third Reich:

The Knight’s Cross of the Iron Cross (German: Ritterkreuz des Eisernen Kreuzes), or simply the Knight’s Cross (Ritterkreuz), and its variants were the highest awards in the military and paramilitary forces of Nazi Germany during World War II. The award was instituted on 1 September 1939, at the onset of the German invasion of Poland. Over 7,000 awards were made during the course of the war.

It turns out that a detectorist found one of 7365 crosses. Just calculate the chance of finding the Knight’s Cross in the entire World War II theater of war, is it one in a billion? Or even more? 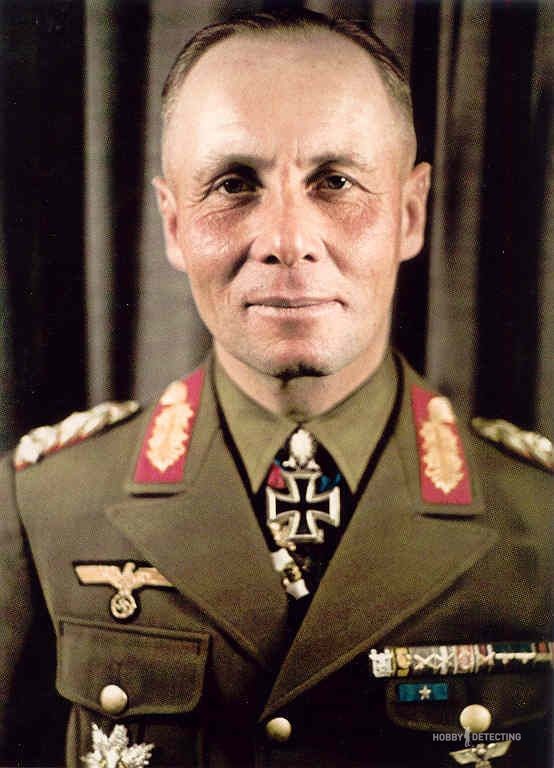 Pictured above is a receiver of the Knight’s Cross with oak wreaths, namely Erwin Rommel, known as the “Desert Fox.” 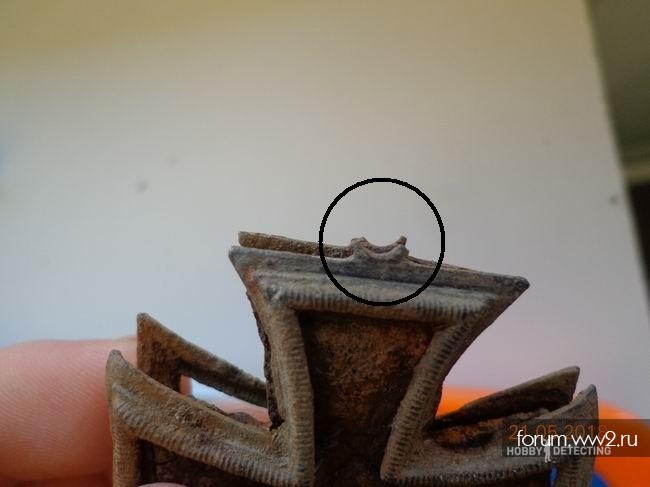 By the broken “eye” on the cross, it is clear that this is no iron cross because ordinary iron crosses were attached with a needle. 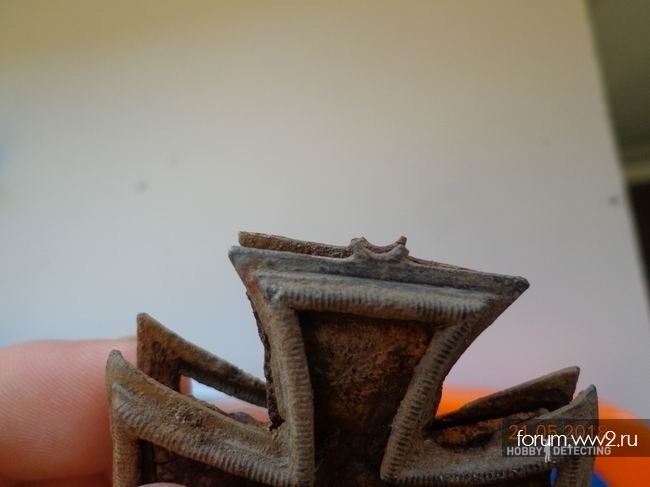 It is a pity that the condition of the find is as it is, but with a good restorer, the find can be brought to a very proper appearance. 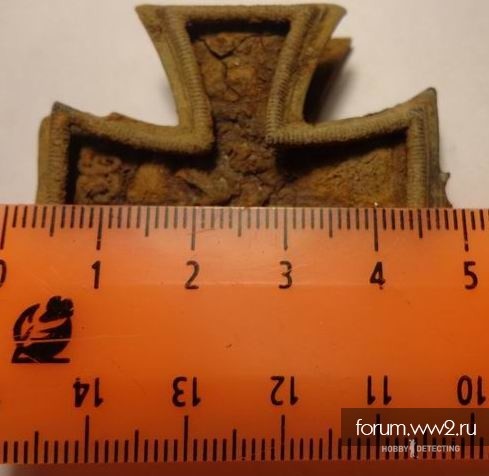 So, friends, a simple and logical conclusion – before selling a find, it must be cleaned and properly identified, so as not to sell a rarity for 11.5 euros!

Good luck out detecting your own Iron Crosses!