So, it happened! Garrett long held the intrigue and tried to create a little stir among the fans, because there was not any news or even rumors about the metal detector yet. I knew in advance only that it would work with wireless headphones. And that it would be a continuation of the Garrett AT PRO. And so it turned out.

In fact, not so much. In short:

The rest was all in one form or another in the Garrett AT PRO. 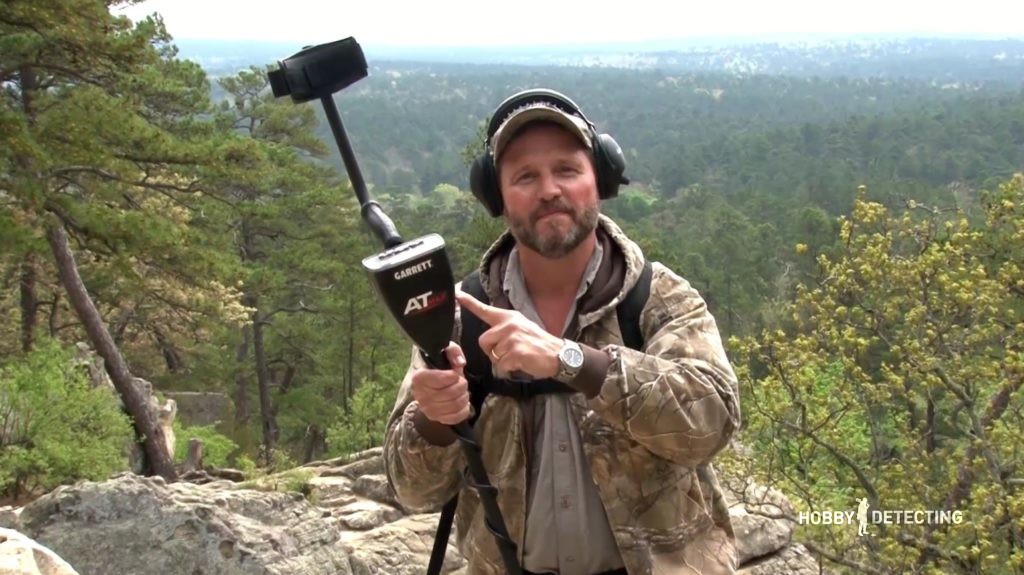 As can be seen on video with Steve (the marketing director of Garrett) – the design is inspired form the AT PRO. Well, the characteristics of it for diving was not the best on the AT PRO, many diggers complained about problems with leaking into the display, and some even sealed it themselves. 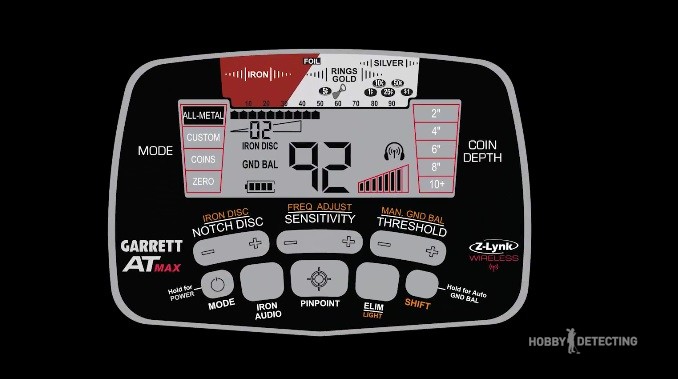 The numbers really became bigger. And, fortunately, they included the normal search modes form AT PRO plus one new, now there are four modes:

What the last mode is, we will see later. 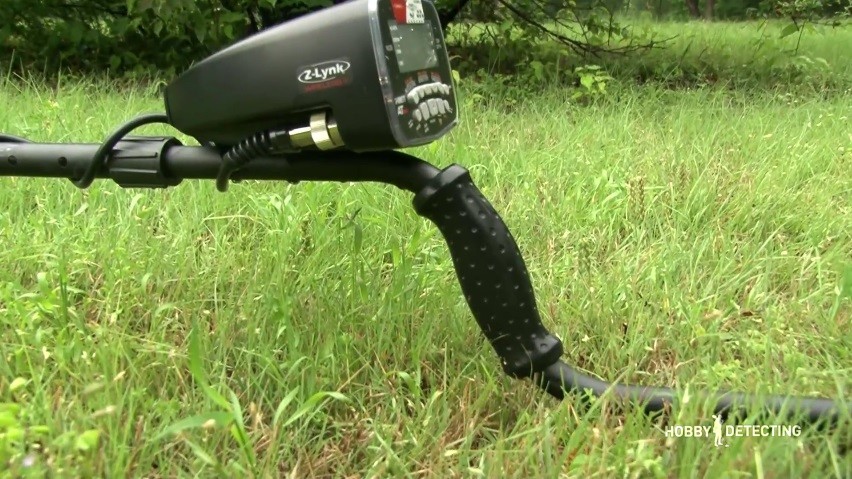 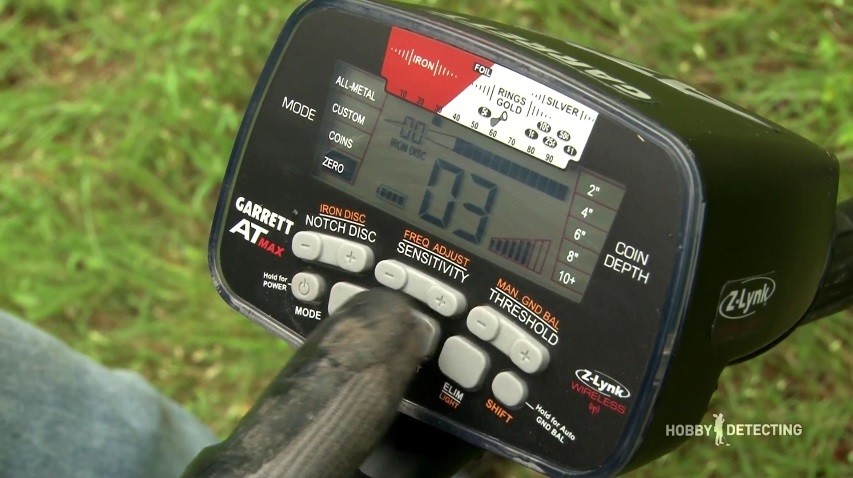 Threshold – one of the most useful options for detecting. If you are taking detecting seriously – learn how to use it, and you will be guaranteed more finds! (The main thing is not to overdo it with the adjustment). 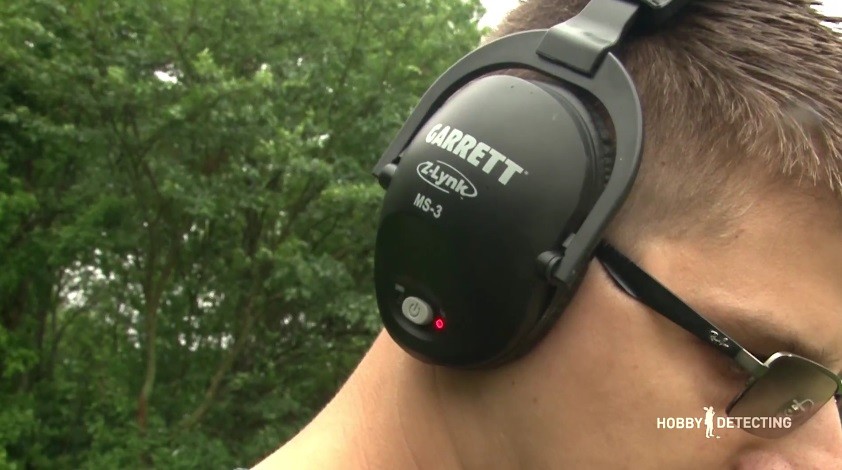 And the headphones. New and wireless. It is convenient to look at, but it will be interesting to look at their characteristics: how long the battery holds, the coefficient of the resistance, the weight and so on.

Underwater detecting will require other headphones with a wire, remember – in the water, the wireless signal will not be transmitted. 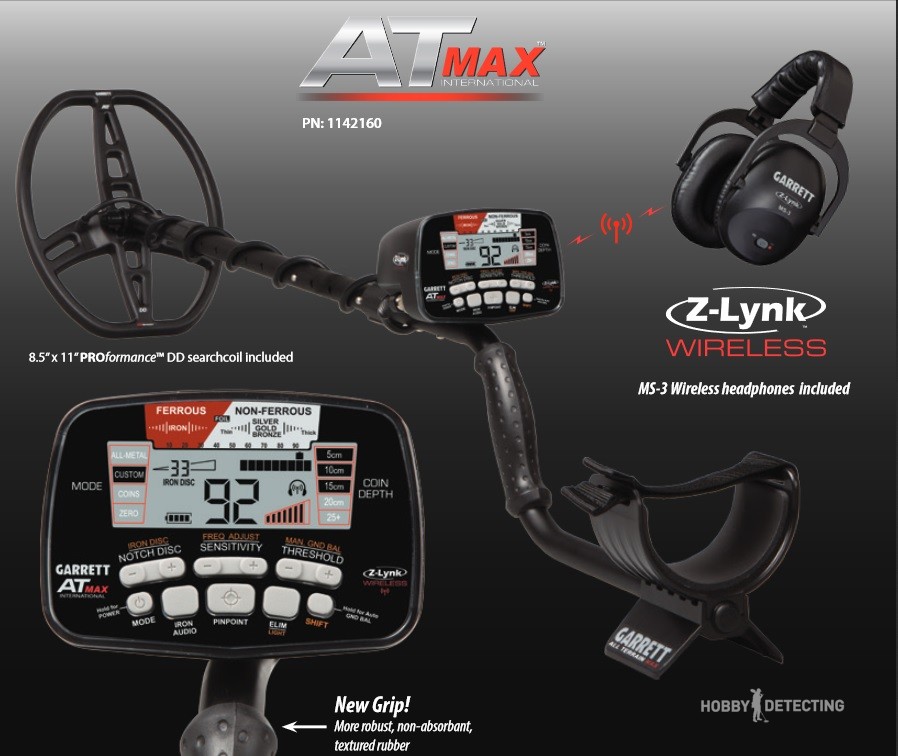 Yes, wireless headphones are included in the kit! And because of this, it seems, the price got higher. On average such headphones go for around $ 90-120.

Video about the Garrett AT MAX

And how about the video?

The price of the detector

All this fun costs $ 849.95 USD in MSRP, which means the highest recommended retail price. In the United States they usually sell everything cheaper than the MSRP, and in the rest of the world it will be somewhere in the range of 800-900 dollars.

Do you like it? What do you think? Maybe you expected more?