Not long ago, a very lucky detectorist found his find of a lifetime: a golden coin from the times of Maxmilian! Just imagine what he thought when finding such a coin, or instead of imaginin g it, you could read his history:

Greetings to all comrades! There was such a tradition that before my birthday of April the 5th I go detecting in the hope of finding a gift for my birthday. And this time, having done all the work, I decided to go with my brother on a couple of hours detecting trip. 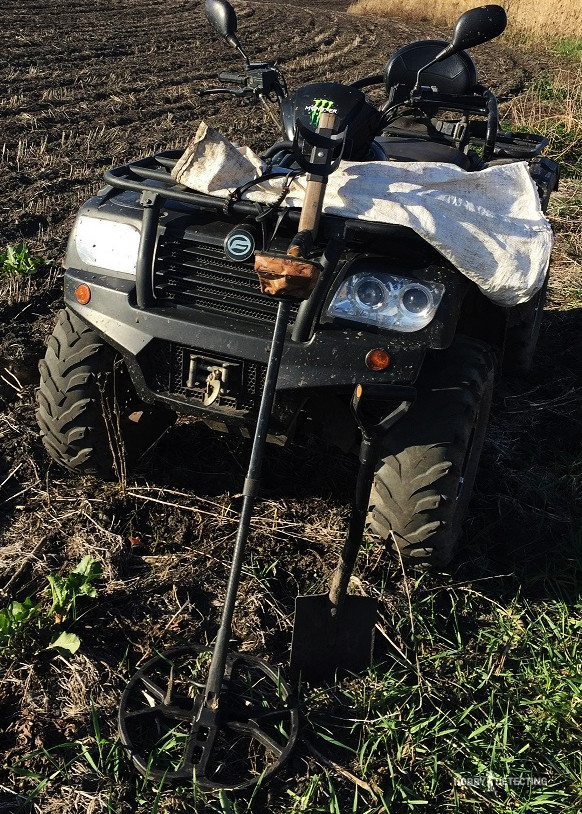 Honestly, the last time somehow the digging excitement began to fade. There was little time and nothing interesting happened. Everywhere I go, i lterally walk into other people’s steps. I already started to think that I will start spending my free time fishing. I bought a boat, I prepared a fishing rod and went fishing… But on that day, I decided to try out the digging. 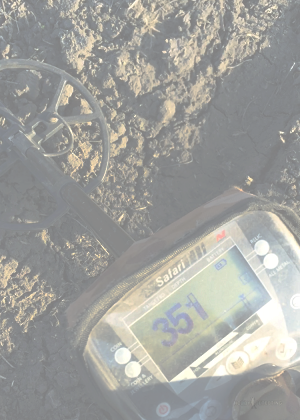 Having chosen a place where I liked the terrain, I decided to go. There are always ceramics there, but NEVER has there been good finds there… We arrived at the place, my brother in one direction, and I went in another. I walked for 1.5 hours and nothing was to be found… I was walking and reflecting on how people lived on this place, what they did, how they dressed and so on. And of course, how a local resident could lose a gold coin, dreaming that I would find it almost 2000 years later. With such thoughts I have been detecting for 5 years. Finds during this time were different, even some very valuable ones, but there was no gold coins. For this reason, I went detecting and trampled the ground. And finally, this day arrived. I got a good and a stable signal, and my hopes were up. I dug one or two times and saw a yellow circle. 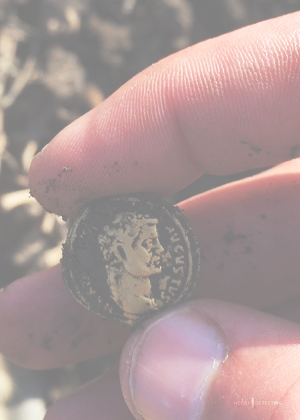 In my head there was a sea of ​​feelings at once, and i could not believe that i had finally found it. But a minute later I realized that it indeed was a golden coin. I want to thank all the fellow detectorists that I met in the fields and listened to their stories from them as they or their friends found valuable finds, which gave them a huge excitement. 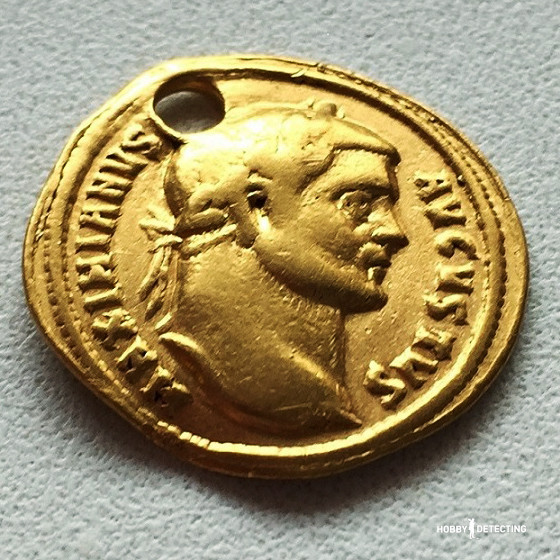 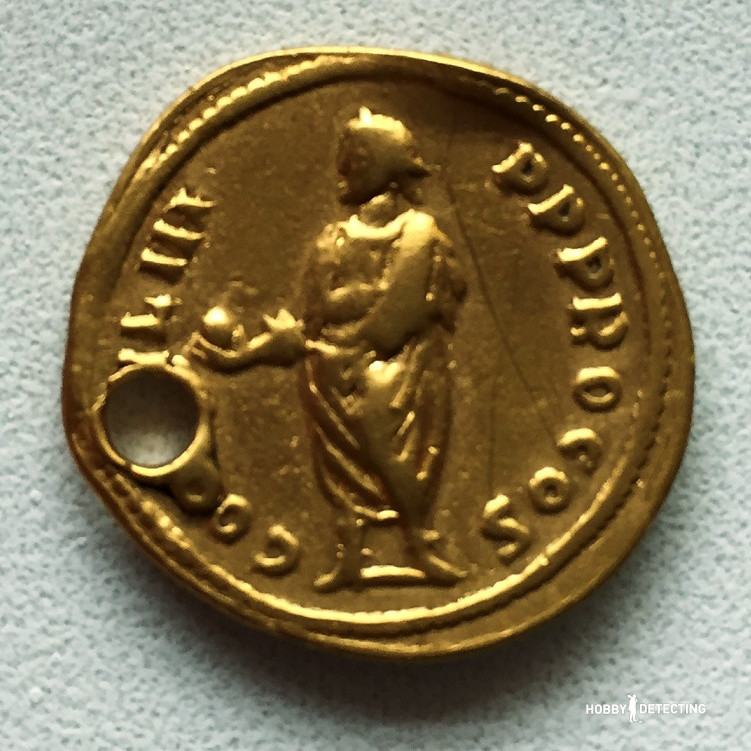 I wish you all such gorgeous finds, and I want to say that if you seek a dream find, sooner or later you will find it even in the most unpredictable places.

Now what a lucky fella, isn’t he? For more gold finds, look here!