First, a non-trivial question: how do you clean your ears? Cotton swabs, most likely, and you probably never in your life realized that your ears can be cleaned with something else. But there is one nuance! 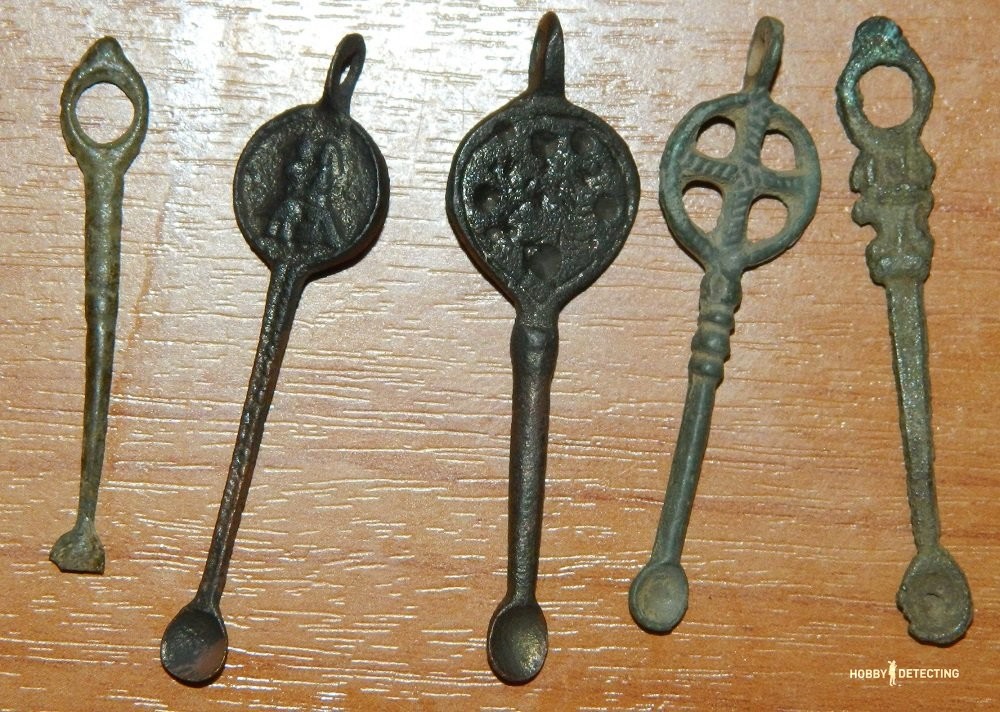 It turns out in the old days our ancestors used a special object, which is called “ear cleaning pendant”. It’s hard to say when this subject first appeared, probably when one of the Hominidae primates used a stick to clean his ears. 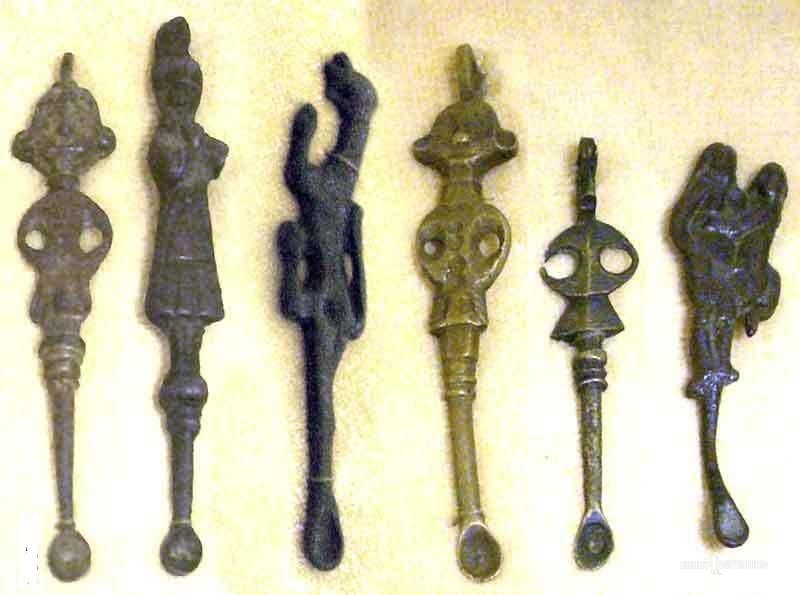 However, early pendants were discovered by archeologists in the burials of the Bronze Age. The Goths, Avars, Huns, Scythians, and Sarmatians used this. Thus, the first finds of pendants refer to the end of II and the beginning of the first millennium BC and were found in Syria, in a settlement called Marik. 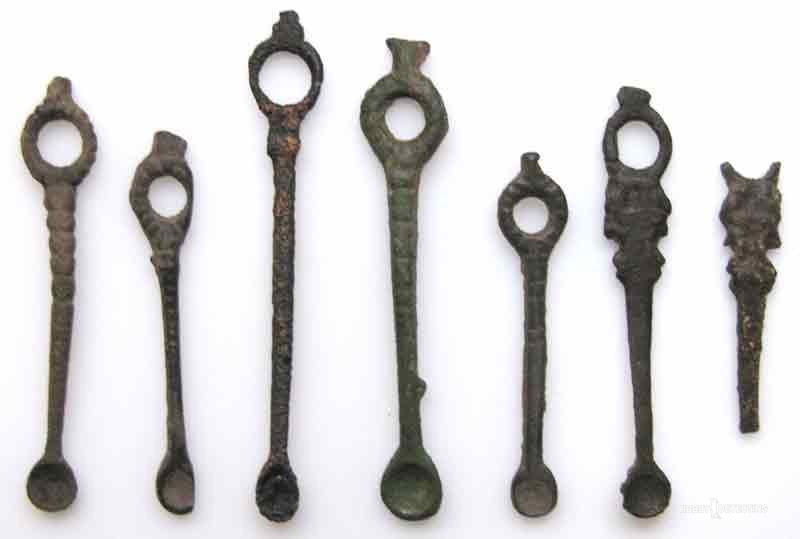 They were made from bone, bronze, copper, wood, glass, animal bones and even gold! The most interesting, probably! 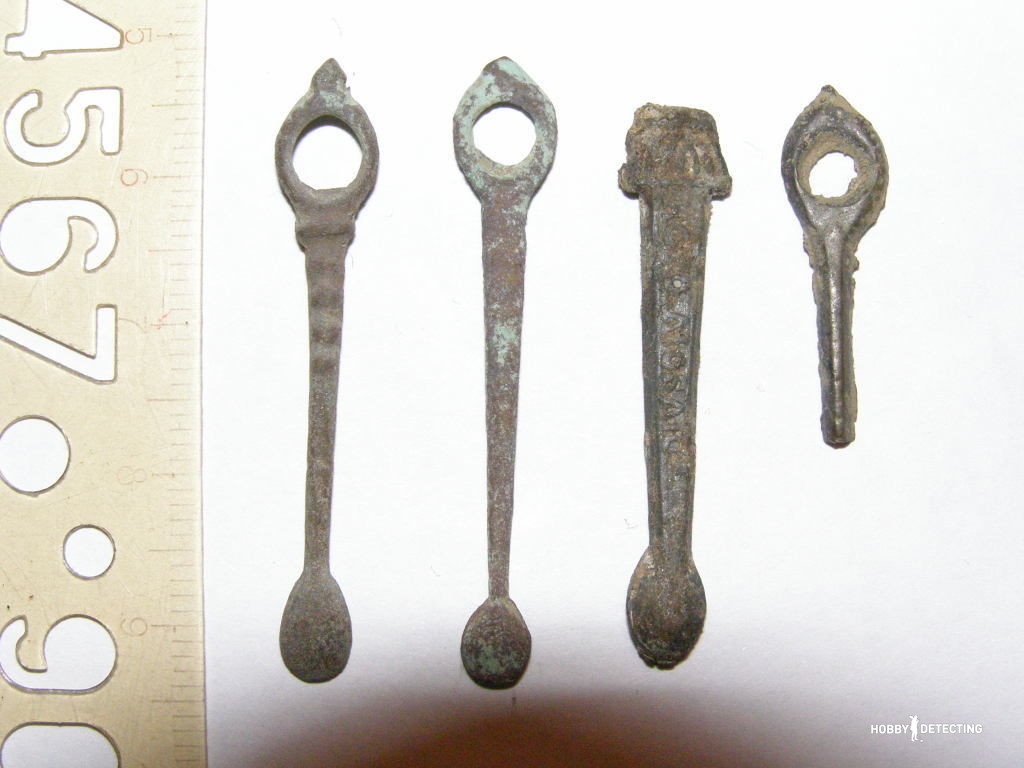 Nowadays, these pendants can be found in the places of former settlements, plowed villages, and abandoned farms. This item is interesting and can go for a good amount at an auction.

Also be careful out detecting – such a small object (size from 3.5 cm and up to 15 cm) can easily be mistaken for rubbish. Therefore, you should look at the photo and remember how they look!