Recently, in the town of Luostari, in the Murmansk region, in the extreme north of the once-passing front of World War II, the searchers from a Russian search group raised an early-modification of the IL-2 attack aircraft, quite rare, to date. 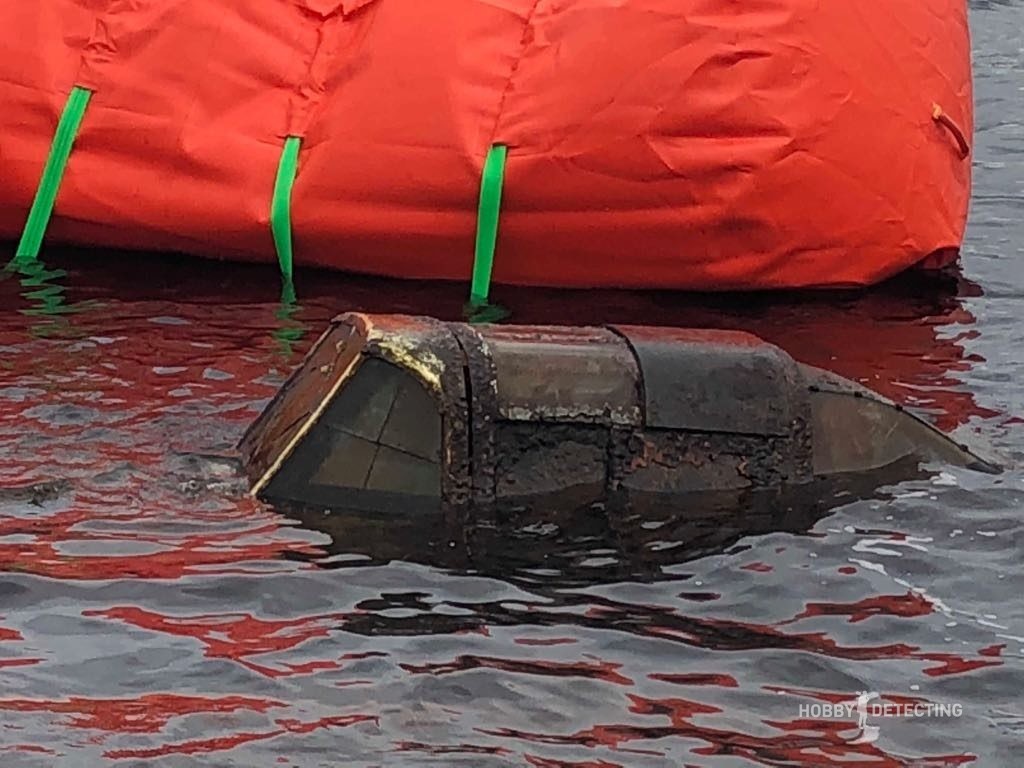 The rarity lies in the fact that the first version of the famous IL-2 attack aircraft, considered one of the best ground-attack aircrafts of the Second World War, was designed for only one pilot crew member, but during the war, as a consequence of numerous requests from the front, the attack aircraft was modified and became a two-seater, an airborne shooter was added to the airplane crew, who was located at the rear. 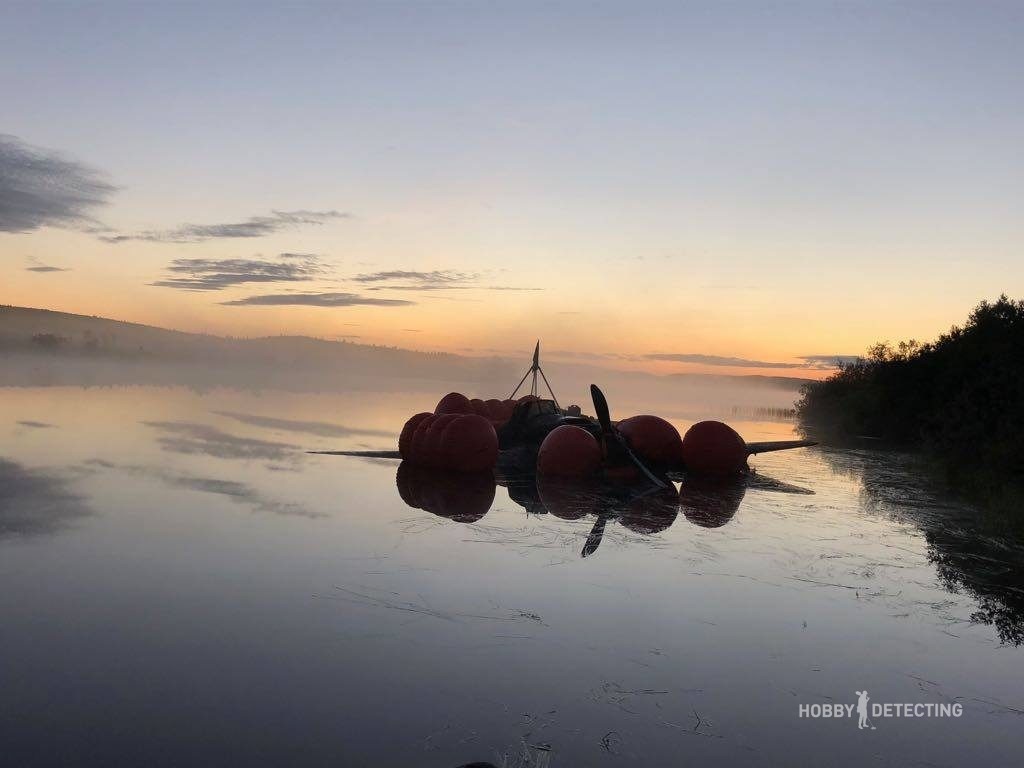 At the moment, most of the versions of the famous attack plane IL-2 are namely double versions. And what was the history of this aircraft? Here is what the search group says:

This attack aircraft was piloted by Captain A.I. Kalichev, commander of the 3rd Squadron of 46 assault aviation regiments of the Northern Fleet. On August 22, 1943, when an attack was carried out on the enemy occupied Luostari airfield in the Murmansk Region, the plane was hit. Despite the damage, the pilot continued the assault, and then was able to return to his territory and land the aircraft on the surface of the lake. The aircraft sank at a depth of 18 meters.

Apparently, fortunately, the pilot of the plane survived and was not captured, and by his heroism was able to provide us, the future descendants, the location of the aircraft. 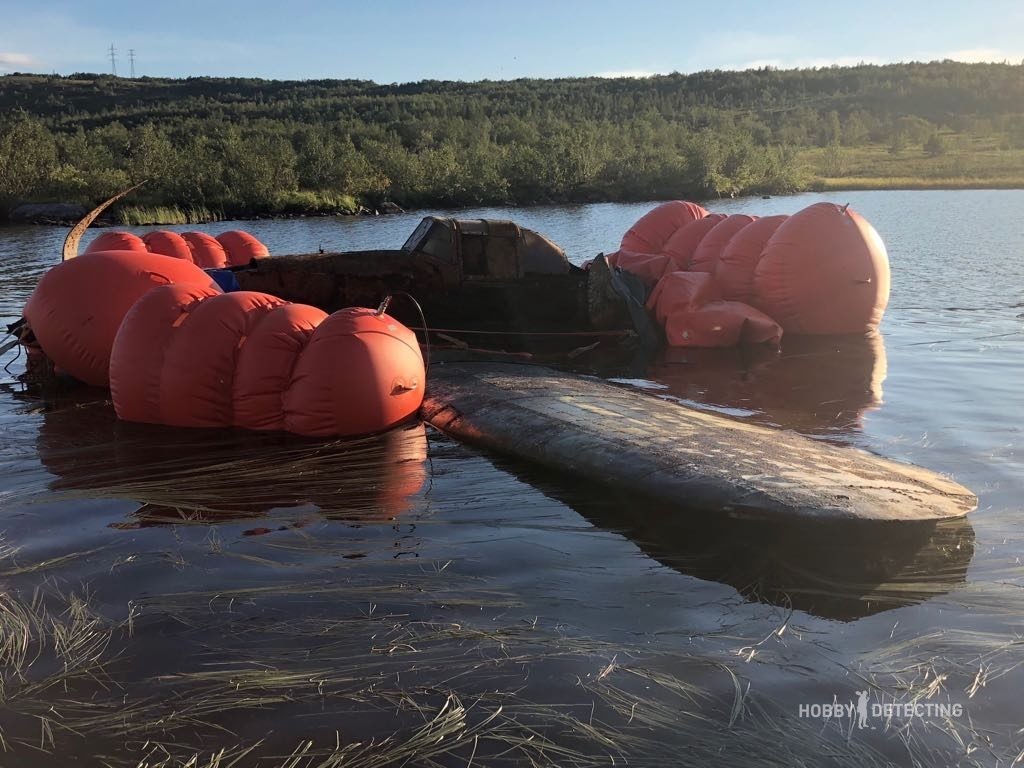 It is reported that the attack aircraft will be sent to Novosibirsk and restored to a state where it can fly, which means that the IL-2 will be given a second life and it will fly! Important news, friends! 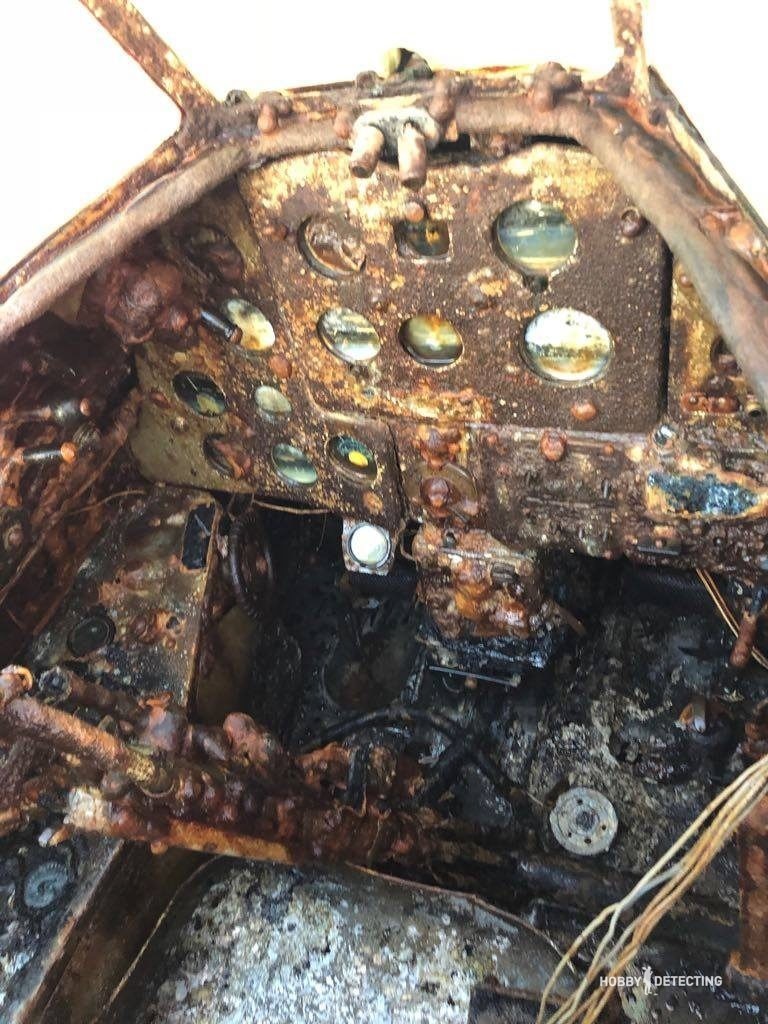 The state of the attack aircraft is not bad, despite the years spent under water. 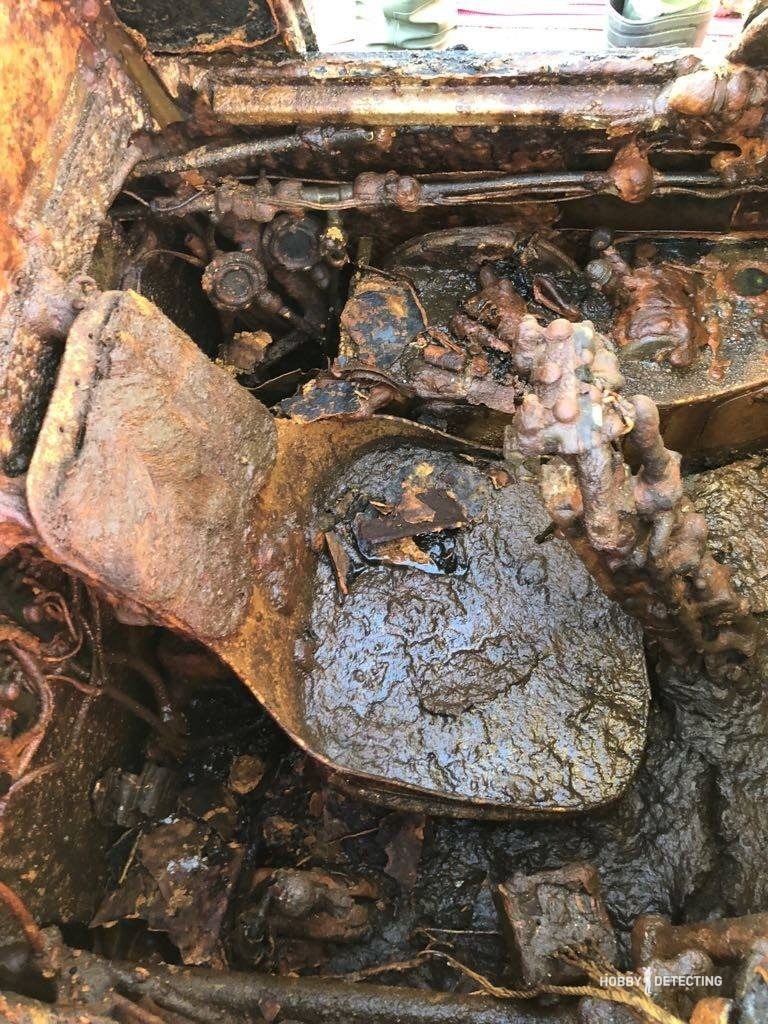 Usually, in water, airplanes remain in a much better condition, because most of the planes that were shot down and fell to the ground were destroyed in small pieces, in which it is difficult to find something and restore it. 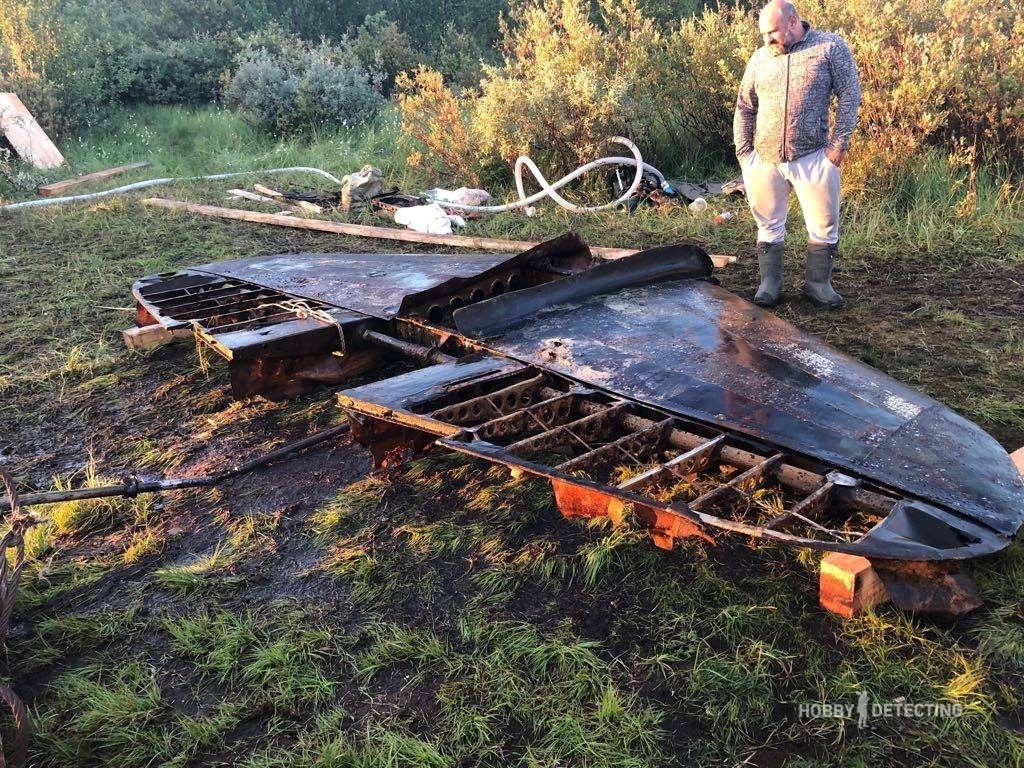 Most of the crash sites that I explored were a pile of metal in an area of 30-50 square meters, and this is all the consequences of an airplane hitting the ground. 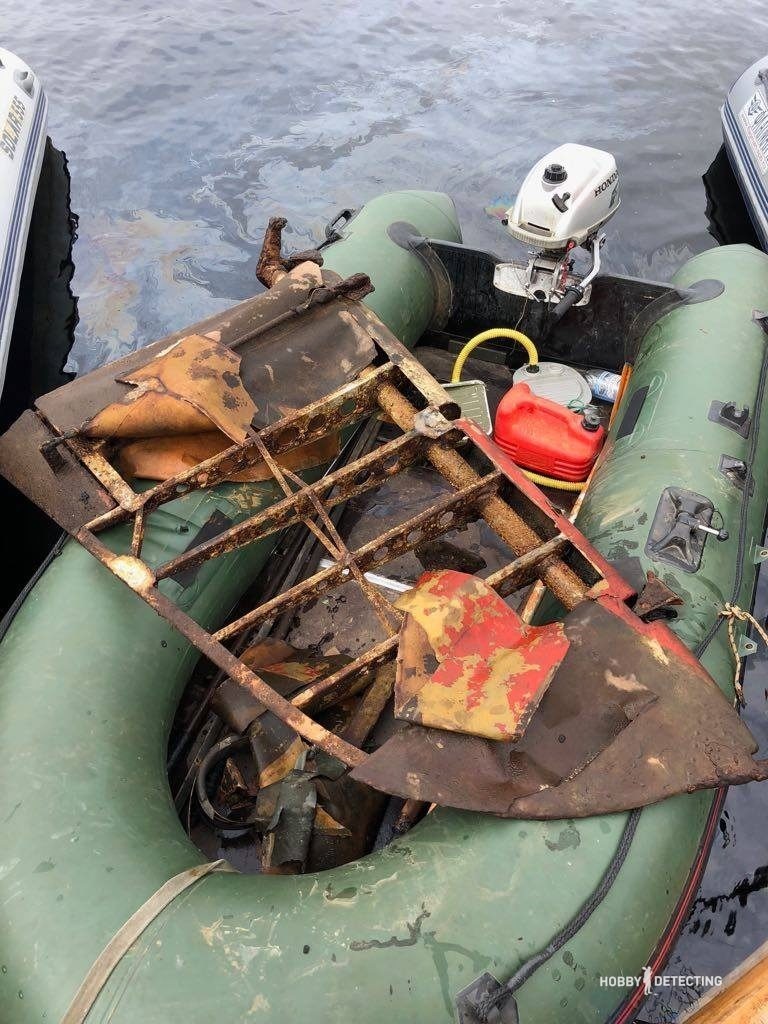 The photo shows that the main things like the frame of the aircraft, the engine, the cabin, are all in excellent condition. And this will restore the plane to the full authentic condition. 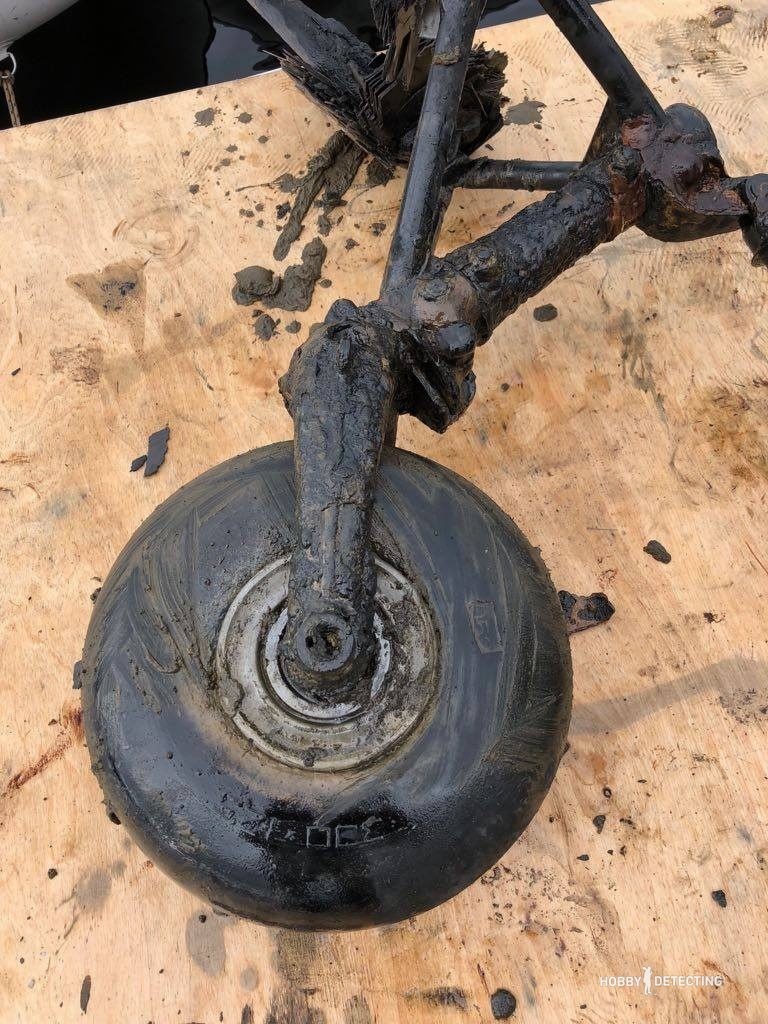 Even the tires on the chassis are intact. You won’t find a new tire for the early attack aircraft IL-2. 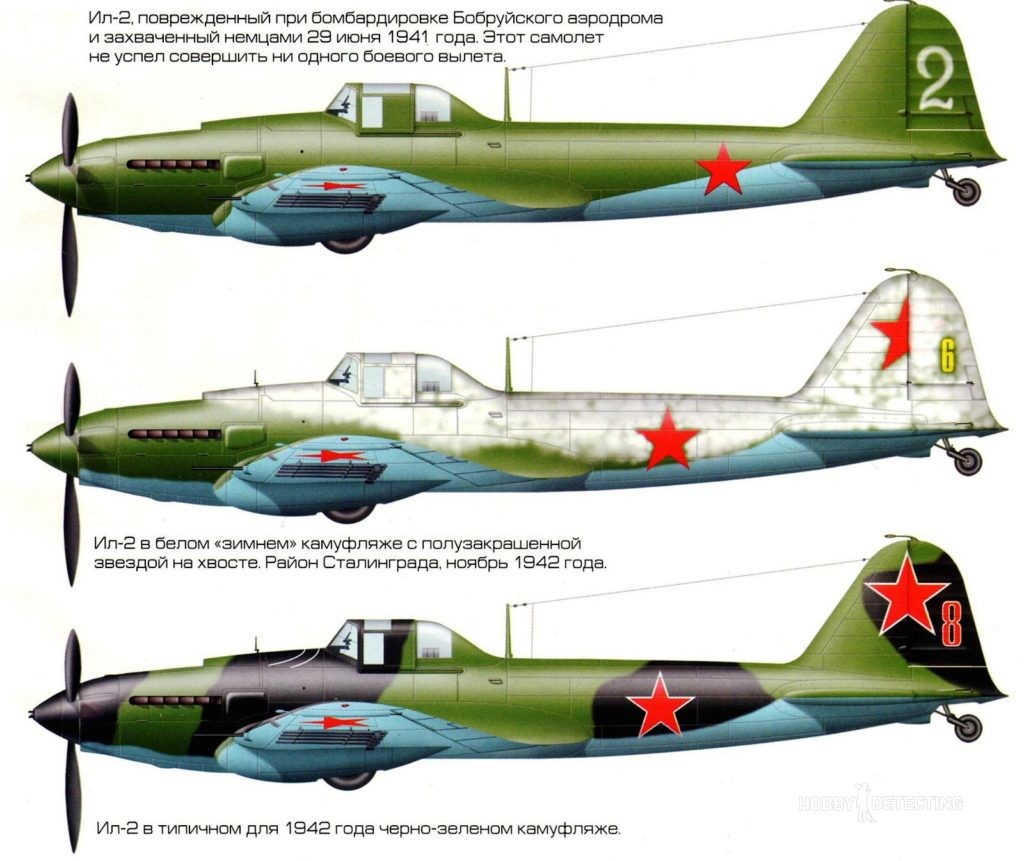 And at last – some drawings with the camouflages of the early versions of the IL-2 attack aircraft, which were produced at the very beginning of the Second World War.

Well done boys! They raised an excellent airplane, and they didn’t do all that work in vain!