New Underwater Detector coming in 2017: The SAR-1 from JW Fishers!

So i recently came across some very interesting news about one of the new metal detectors that 2017 will bring us: the SAR-1 Search and Recovery underwater detector from JW Fishers!

This new and interesting detector is specially designed to be used by safety dive teams, law enforcement groups and military units for locating objects in hard, underwater environments. The SAR-1, like many other underwater detectors, gives a vibrating signal trough the handle of the detector when it detects an object. But that is not all, the detector also has a very bright LED display which is very easy to see even in bad visibility. 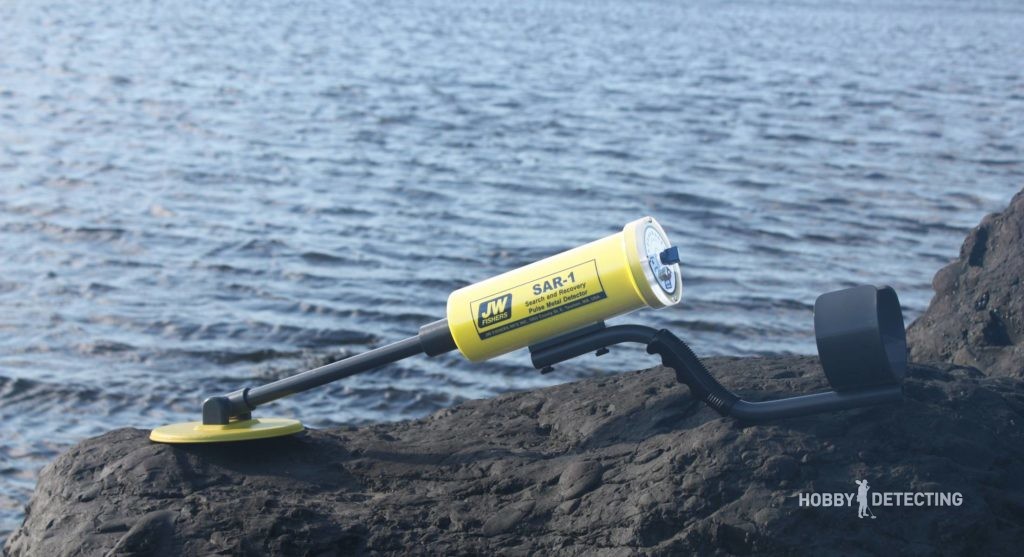 This detector is really built to last. It has no external wires or cables, a solid construction, and a yellow search-coil for easier visibility. The manufacturers also claims that the detector has a pretty good range. And they also claim that “Whether detecting through air, water, sand or rock, the detection range still is the same”.

This detector was for the first time introduced at the “2016 DEMA Show”, the largest diving exhibition in America, According to JW Fishers, a lot of people and groups showed great interest in getting their hands on this detector. The SAR-1 not only made for safety groups and law enforcers, but also for marine archaeologists and commercial diving. 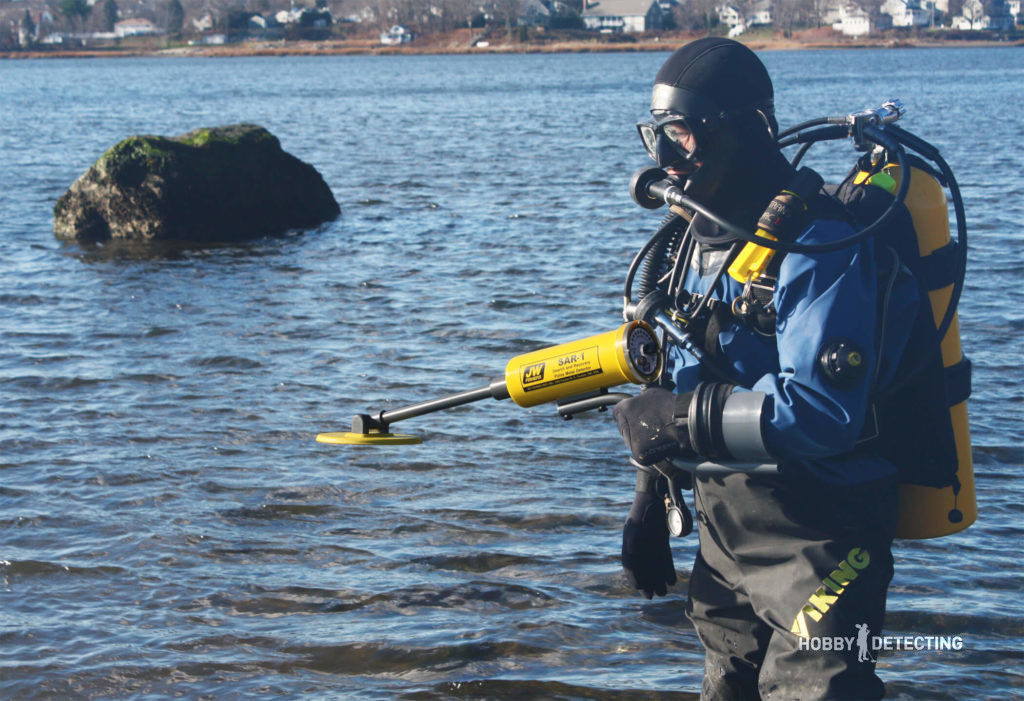 The batteries on the SAR-1 are rechargeable, and can last as long as 12 hours. For example, the detector can be used all day, and then set to charge over the night.

JW Fishers are now accepting pre-orders for the detector, and will start the shipping of this model as soon as January.