The release of Coiltek coils for Whites (facts, proof, and nothing but the truth +)

So, among us diggers there has been a news story for quite some time already (perhaps a month) that Coiltek suddenly started to produce a series of coils for Whites Detectors (mostly metal detectors for gold). It was interesting to watch the reaction of many sensations lovers, but this post is not about that. I decided to dig deeper and find out what is the whole point of why suddenly the manufacturer Coiltek coils, which had previously produced only for Minelab, decided to produce for Whites? 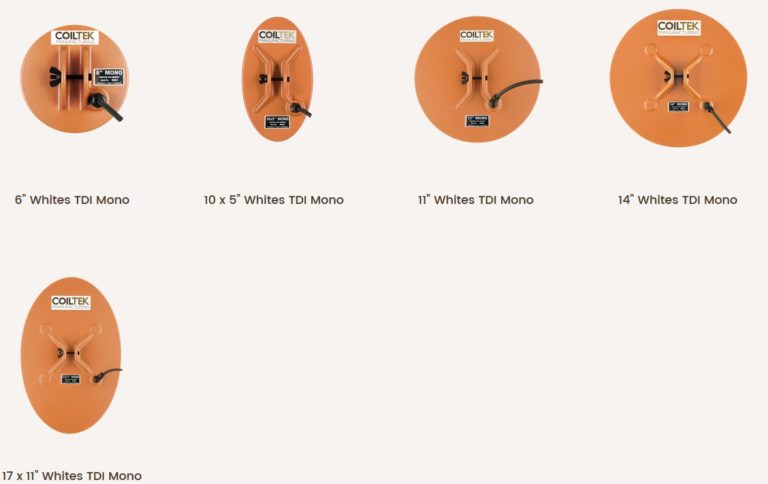 Everything turned out to be quite interesting. Whites detectors have a lot in common with the Minelab GPX devices. The Standard Coiltek coil for GPX-Series can be placed without any problems on the Whites TDI due to the similarity of the design, but more fun – the coils of Whites TDI does not fit on the Minelab GPX, apparently Coiltek decided to fasten some labels and to release the “updated” and “Finished” version. It is a good move, to do some small changes, and sell it without any questions and difficulties.

Even with commentary from Whites TDI owners, who for years used Coiltek coils (Minelab GPX) on their Whites TDI.

The proof can be found here. 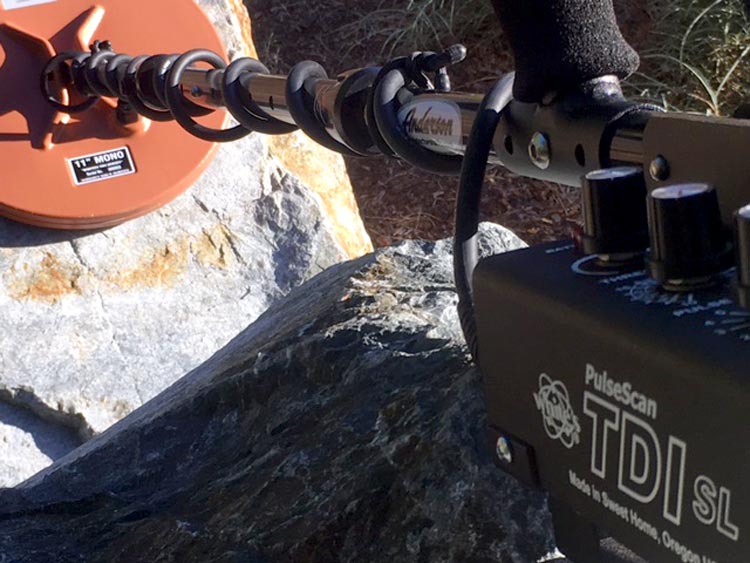 After talking a bit with Coiltek, it became clear that they had no deal with Minelab. (And I don’t know why). At other comments on this subject Coiltek said that there were some news sites calling them “stupid and ridiculous”. I don’t know, maybe they’re right.