When detectorists found US Soldier and his photo camera of WW2 era (result and photos!+)

There was a very interesting operation during the Second World War – the Ardennes offensive of the German troops. It started in middle of December 1944 and ended in the end of January 1945. The idea itself was not bad – a swift blow to crush the armies of Great Britain and the United States in the Netherlands and Belgium, thereby forcing the Western Allies to go to a separate peace treaty, and then, if possible, to defeat and stop the Red Army, not allowing the “liberators” enter Europe. However, the operation did not go as planned, and so on. But the point of this story is not this. Somewhere in the vast steps of the operation, a German soldier shot a soldier of the US Army. Sources indicate that he was shot in the mountain terrain of Luxembourg, Well, maybe. 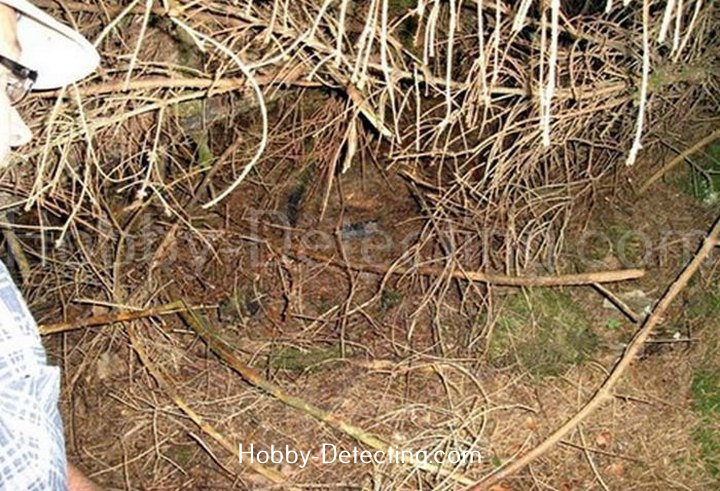 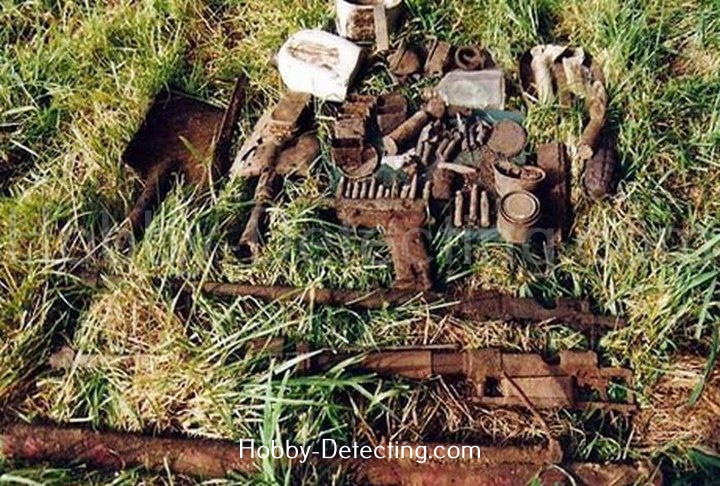 The soldier was naturally found with all his necessary equipment: his weapons, grenades and a shovel. It is possible that something of this belonged to his fellow soldiers. 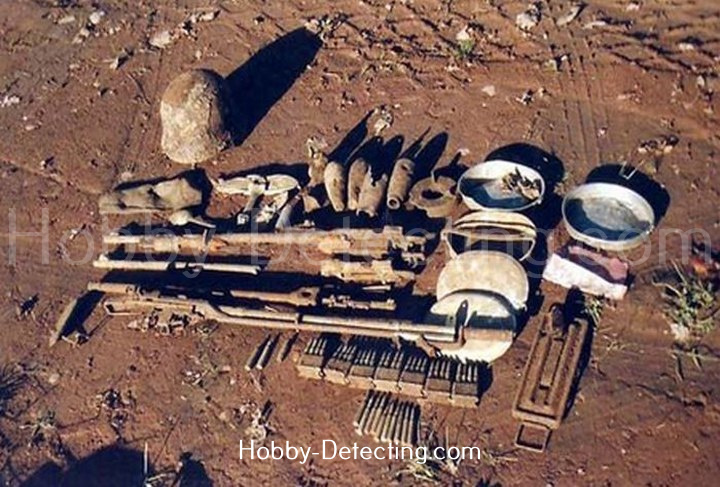 However, this is not what amazed the diggers the most. It turned out that this dead soldier had a camera, and many years later, was able to find it! And they were not only able find this camera, but also to get a film out of it and show it. 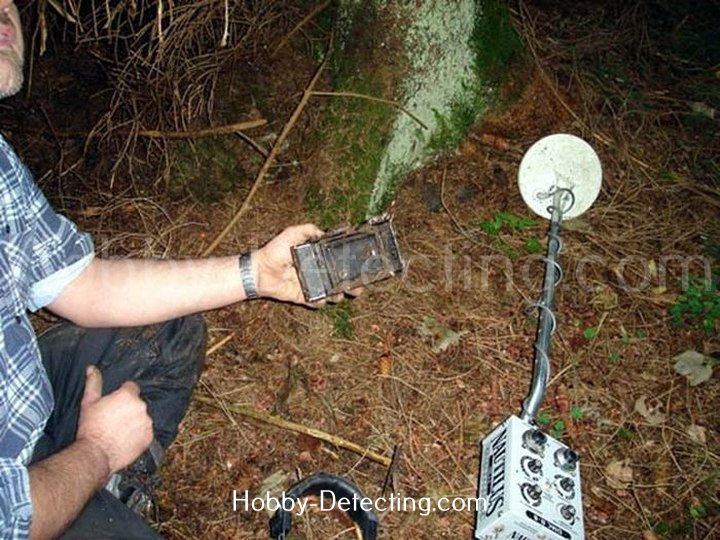 Historian Jean Muller did not only restore the photos – but also to identify the photographer – a soldier named Luis Arhambo. Here are some of the photos that were restored: 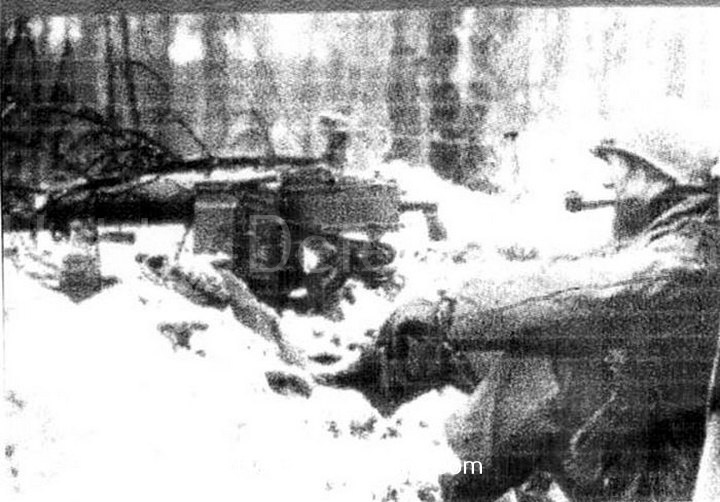 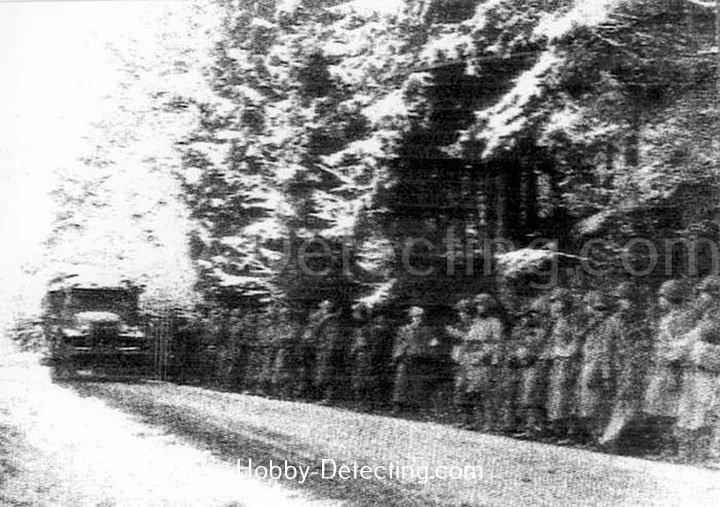 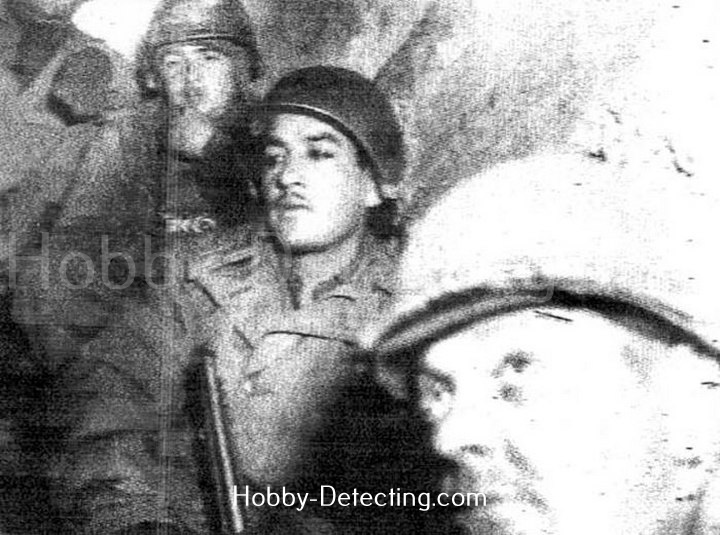 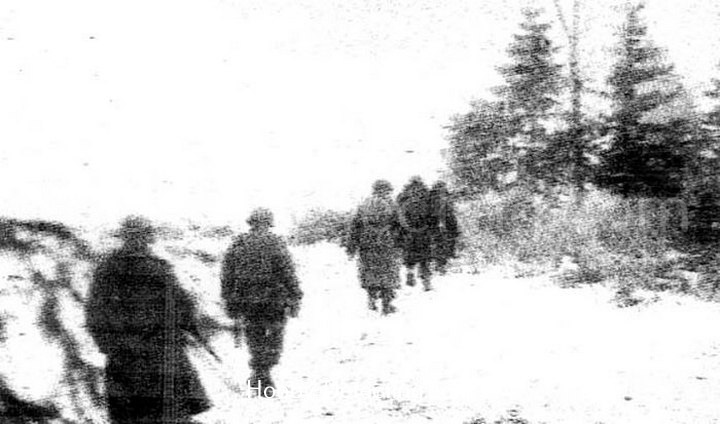 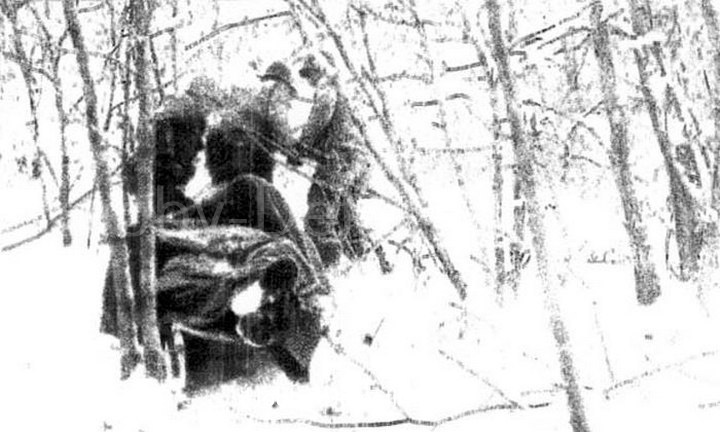 Every find is associated with its previous owner, and it is amazing that sometimes you can find a small piece of those moments, which were connected with that find, in our case – with the photos.

Looking for more WW2 finds? All our posts about that we gather here!