The VDI For Coins On The Macro Racer 2. Why Is It Important To Know? (Result, Photos+)

The first 2 years when I was detecting, I was searching in the forests near old settlements. It is generally known that forest and coastal zones are the most favorite places to spend the holidays. For some reason, the concept of holidays are always accompanied by the drinking of alcoholic beverages, and because of this, all nearby woodlands are simply strewn with bottle caps, foil, and wire. This trash actively began to accumulate since the 50s of the last century, so because of that, my finds were bottle caps from different time periods and metal. But! I came here to dig coins, and I wanted to dig them, and not that trash. My metal detector Minelab X-Terra 305, having only 12 segments of discrimination (12 values ​​of VDI), could not tell the difference between a coin and a bottle cap. And therefore, I dug more than enough of them. 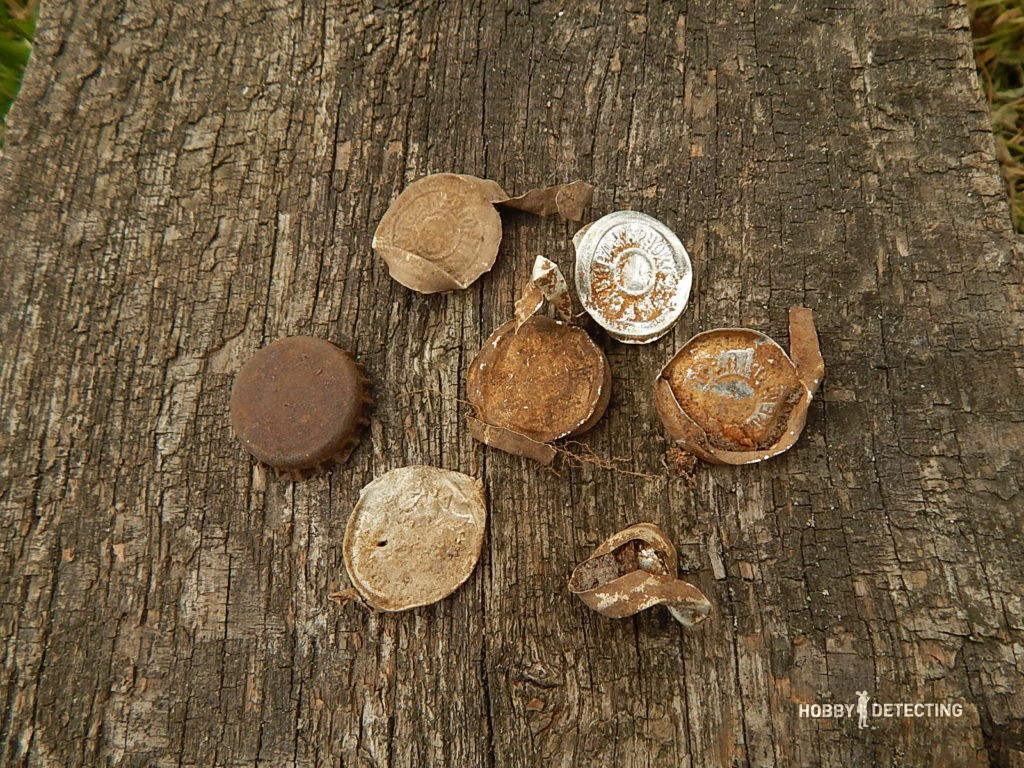 And so, after detecting on popular holiday spots, I came to understand that I needed a metal detector with a full VDI. So that if you are searching in a place littered with colored targets, then the detector should display the find rating (VDI).

The metal detector Macro Racer 2 is one of those devices with which one can go to look for coins among the bottle caps. But, before this, it is necessary to test the detector, in order to know what the targets sound like, and which ones you should dig. I took some coins, which i have found in my woods and its surroundings, and I made a chart for myself, looking at which, in 80% of cases, i will only dig coins. 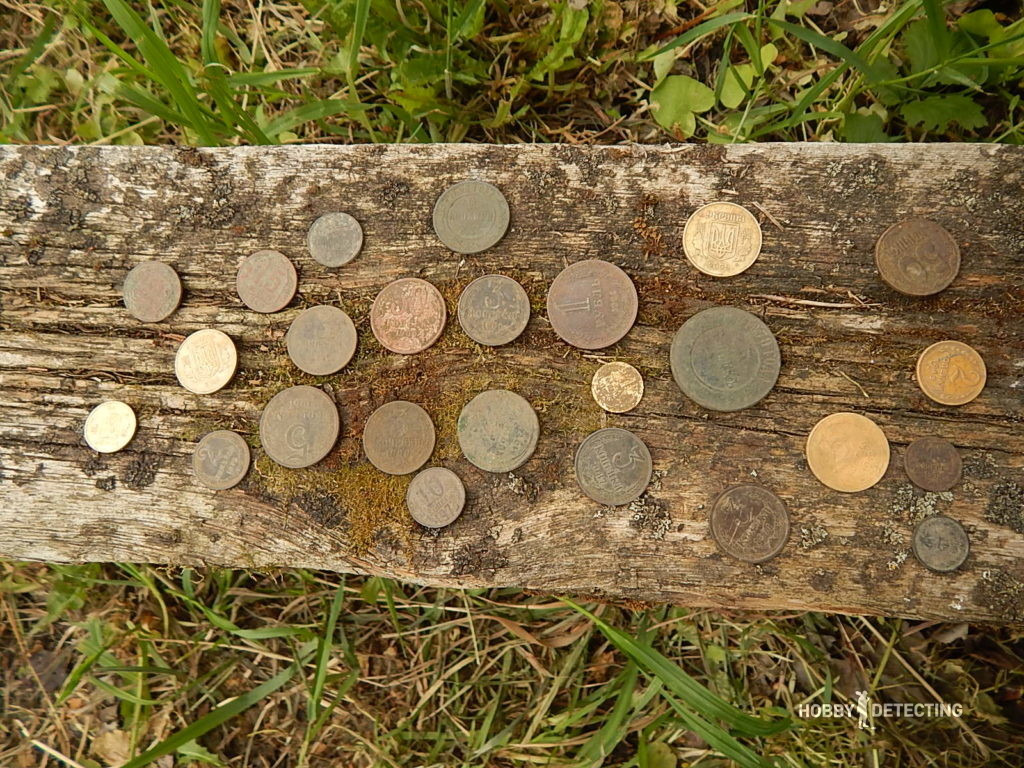 For this test, I chose these settings: the program three tones and sensitivity on 80. I tried to change the program but VDI on the target did not change. And that’s what I finally got:

The same coin can be minted on different thickness, and the metal can have a different structure, so the VDI numbers may vary.

The bottle caps, however, have a different conductivity index. As a rule, they show up within the range of 51-63. 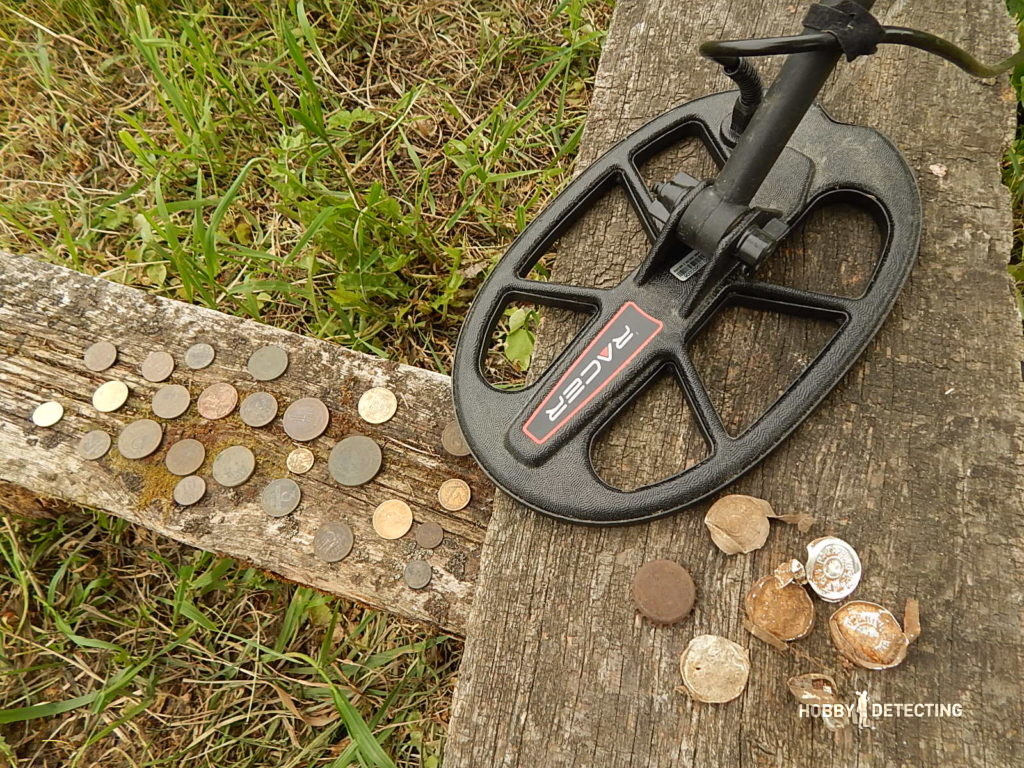 This theoretically allows us to use the function notch filter to hide these annoying targets from detection. Also, based on the values ​​of the table, you can remove all iron and foil, closing sectors 1 to 17.

With a metal detector without VDI there is no point to detect on popular holiday places – you will dig mostly trash. For example, recently one of my friends borrowed the X-Terra 305 from me and went into the woods outside the city. He dug so much bottle caps and foil that you would not believe it.