The First Tests of The Minelab Equinox 600/800 and Comparison With Other Detectors!

The first deliveries of the Minelab Equinox 600/800 have already been done and the detectors have fallen into the hands of people who have issued pre-orders for them. How did it end? Naturally, many diggers immediately began to shoot their detecting and tests of the new serial models of metal detectors from Minelab. What the producer has been hyping up for so long, has now happened – the Equinoxes are now in the hands of users! Let’s look at some of the most interesting videos that I’ve found in the past time, I hope that everyone will look and make their conclusion from what they saw.

So – one of the main tests to check the performance of a metal detector, this is a test for the separation of targets using the Monte template. Download a template from the Internet, set out some wanted and unwanted finds and watch the result:

And in the next test someone compares the Equinox and Nokta Impact in different modes.

And another test, but no longer covered by nails, namely buried in depth. The test subjects were US coins, and the tested metal detectors were: Equinox 800 vs XP Deus vs AT PRO. The video is interesting, but the operator’s unawareness of the XP Deus settings is obvious, or the desire to show Deus’s abilities at the basic settings (using the program number 1, the most basic one – I have never dug with it, of course!).

And yet another interesting test, judging by the accent of the speaker – a Russian-speaking immigrant somewhere in the US, but an interesting result as the Equinox sees a gold chain in salt water. Whether you dig this signal or not – it’s your business, but here is the test:

Such a result for today. It’s hard to make a decision on the metal detector, it’s clear that there are no universal devices and for now I see that Equinox performs perfectly the beach and gold, but about detecting in the fields and forests it is necessary to think about the facts that there are deeper detectors. We will see and draw conclusions! 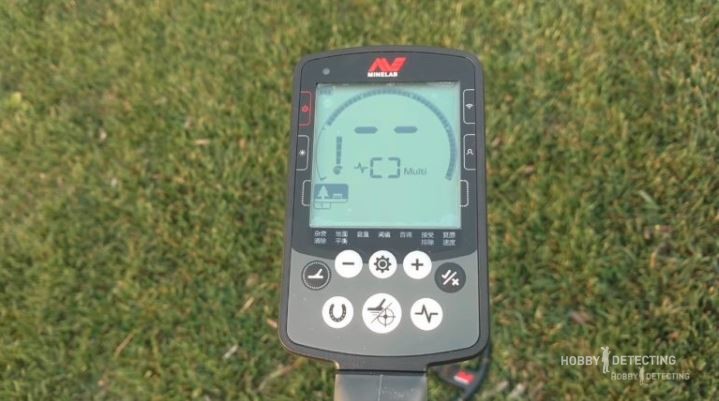 All good luck, and if you are the owner of an Equinox, then share with us your videos, photos, and bits of advice – our subscribers and readers will be grateful to you!