Walking in the fields and beaches with the “Racer 2” with a standard coil, I remembered that in the Pro package there is also a small sniper coil, which I did not take seriously at first, but immediately carefully put it into the far corner. Well, can I find a coil the size of a little more than my palm? What is the point and where can I use it, I thought? The Macro Racer 2 with the standard coil perfectly copes with the so-called “trash”, it perfectly identifies and shares nearby targets, but the really trashy places are different: it’s one thing when a large accumulation of metal and other debris are in the field, and quite another thing when you detect popular paths or courtyards of abandoned houses. 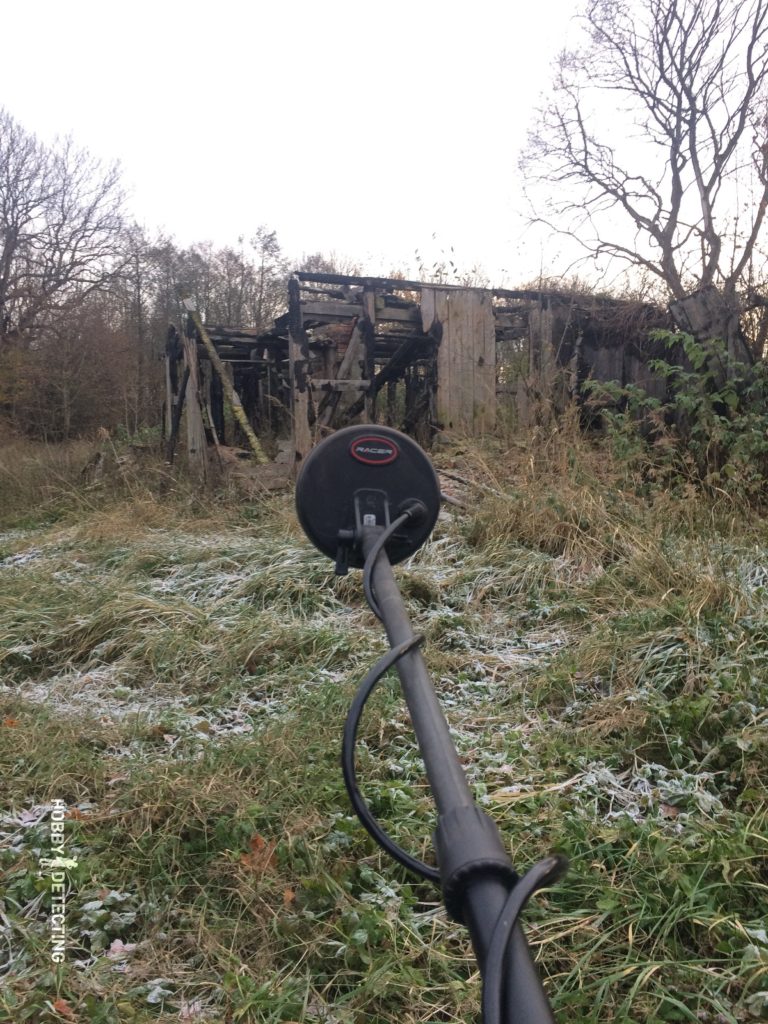 There you will feel a whole new need for a sniper coil. For the first detecting place, I chose this path. I turned on the detector and automatically set the search program to two tones, but since there are a lot of corks, foils and other rubbish on the path, I could hear from one to five separate signals in each headset. At first, I tried to pick out and look at everything that the VDI shows. By the way, each goal was easily distinguished and identified by VDI. But it took a long time and knowing in advance that apart from garbage it can hardly get good, I decided to switch to a three-tone program and focus my attention only on signals with high VDI. 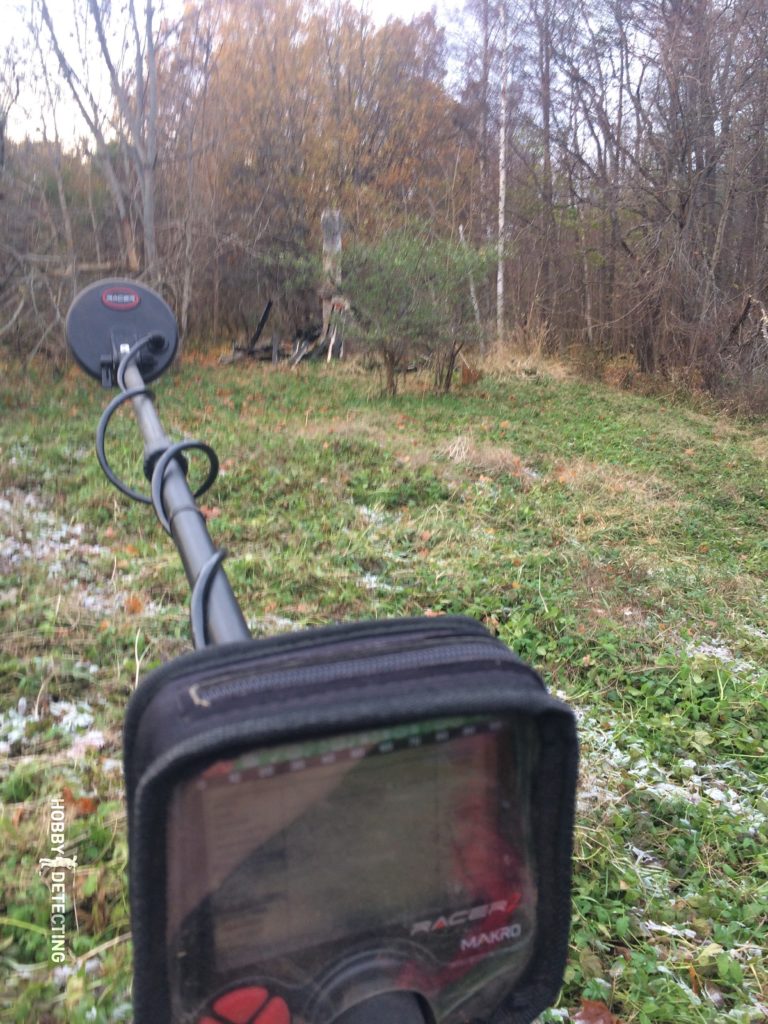 The result did not take long to wait – we began to come across incomprehensible things of copper and a couple of coins – modern ones. I was not disappointed with the coil, with it you can quickly run along such a little path or quickly examine the place of picnics and collect all the valuable stuff. In the second trip with the sniper coil, I decided to examine the yard of an abandoned farm. Since people left it at least twenty years ago, it was heavily overgrown with grass, small trees and shrubs. Out of habit, I thought that I had to leave, I would not be able to wave the coil here, but I looked at the coil and realized: It was not afraid of all these obstacles. In fact, it turned out: it was not hard to walk there, the device could look into any place, where it would not be stuck. 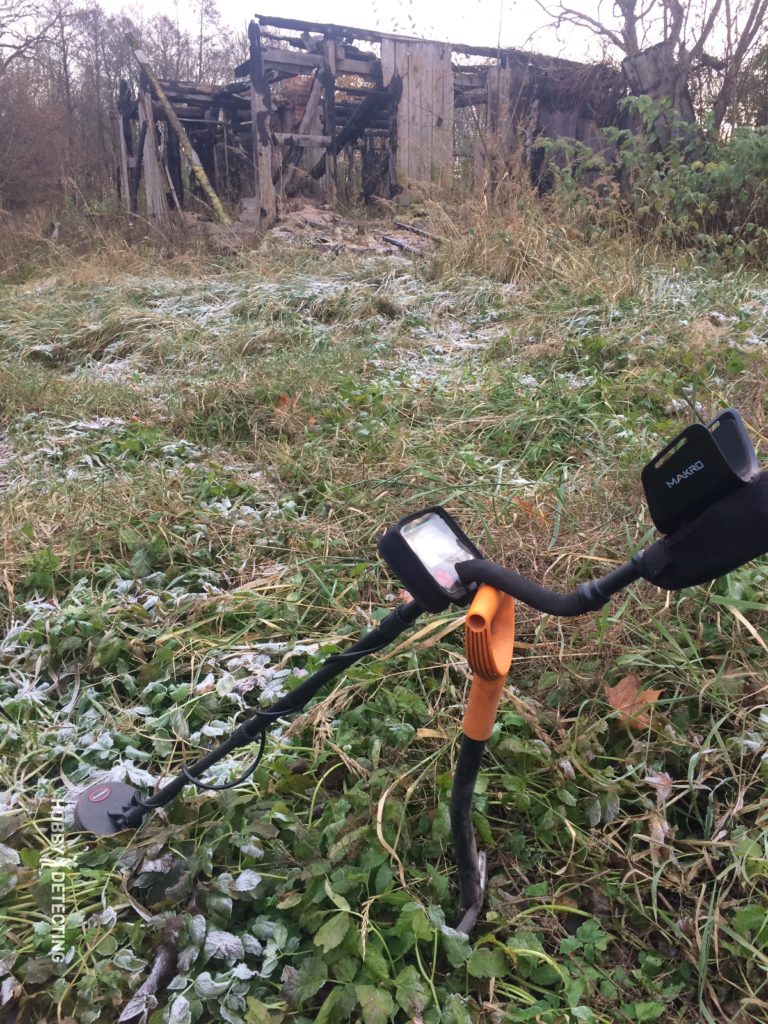 As a result, I was convinced that with this coil was perfect for hard-to-reach search areas with a high concentration of metal debris.