At a large event – at the Detectival rally of diggers, XP Detectors showed its novelty, a new metal detector – the ORX. As you can see, a lot of things were taken from the DPR model, which was made especially for the distributor in Africa and the Middle East, but now it’s time for the rest of the countries where you can look for gold.

The first photos of the metal detector are already available:

There is a new stem, a new menu with options. There are differences from the Deus and they are very cardinal: 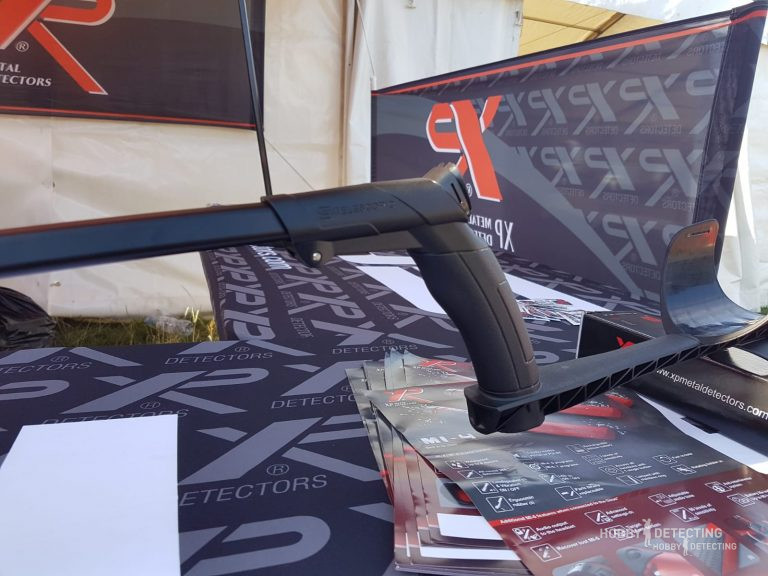 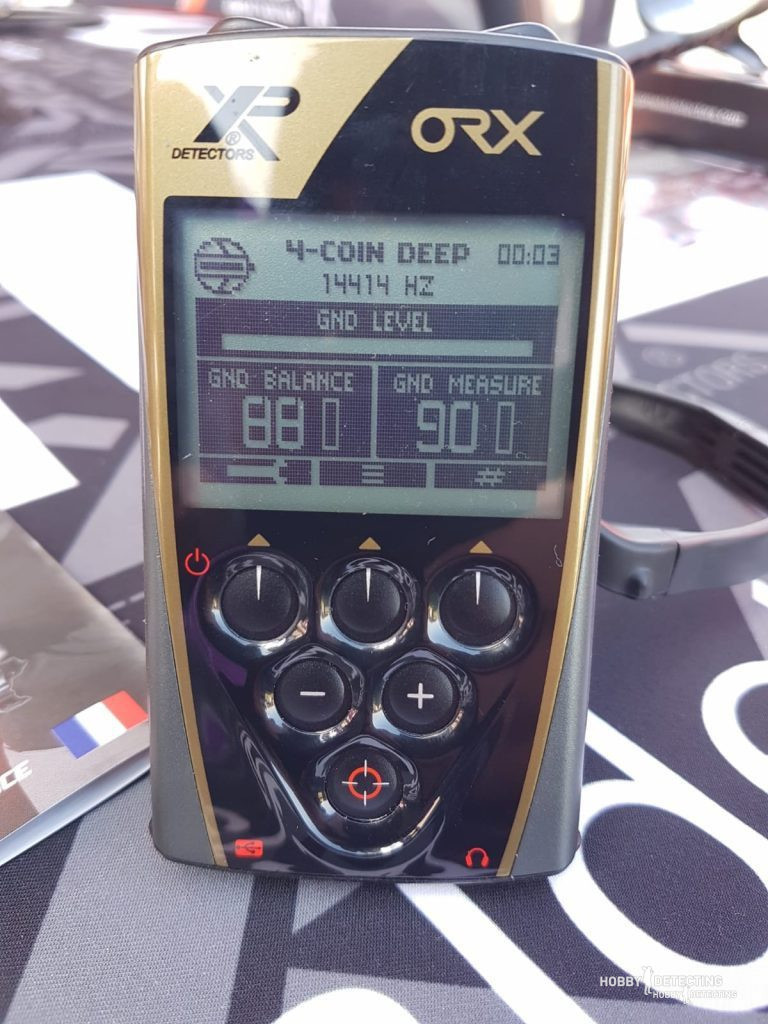 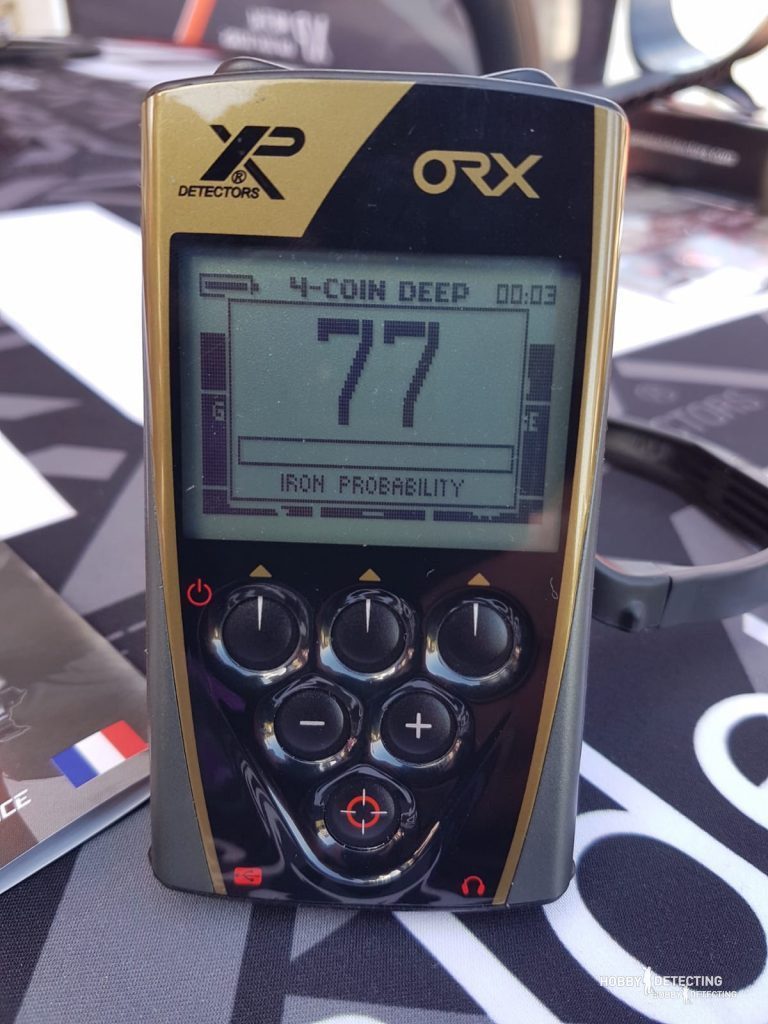 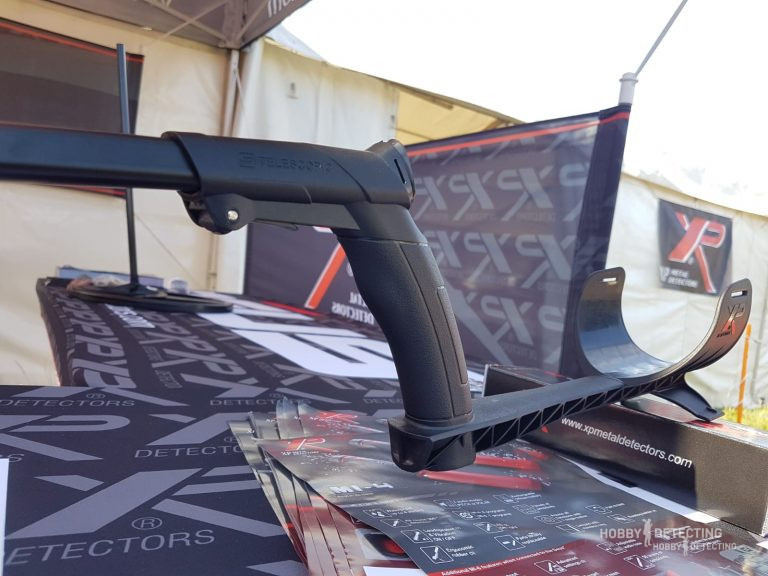 Let’s see how the novelty will prove itself in action!