Minelab Equinox – A New Metal Detector From The Australians! (New In 2017, Photos, Info+)

The new detector is finally known!

Well, on Saturday, September 16, Minelab opened the veil of secrecy. They announced a new detector on one of the world’s largest rally – Detectival. You were not there? And that’s right, it’s more of a local British gathering, and there are a lot of diggers in Great Britain, the benefit of the hobby is developed both in legislation and society is positive about diggers. They also have “black” diggers, that they dig at night, but where are they not?

So, on to the new detector: 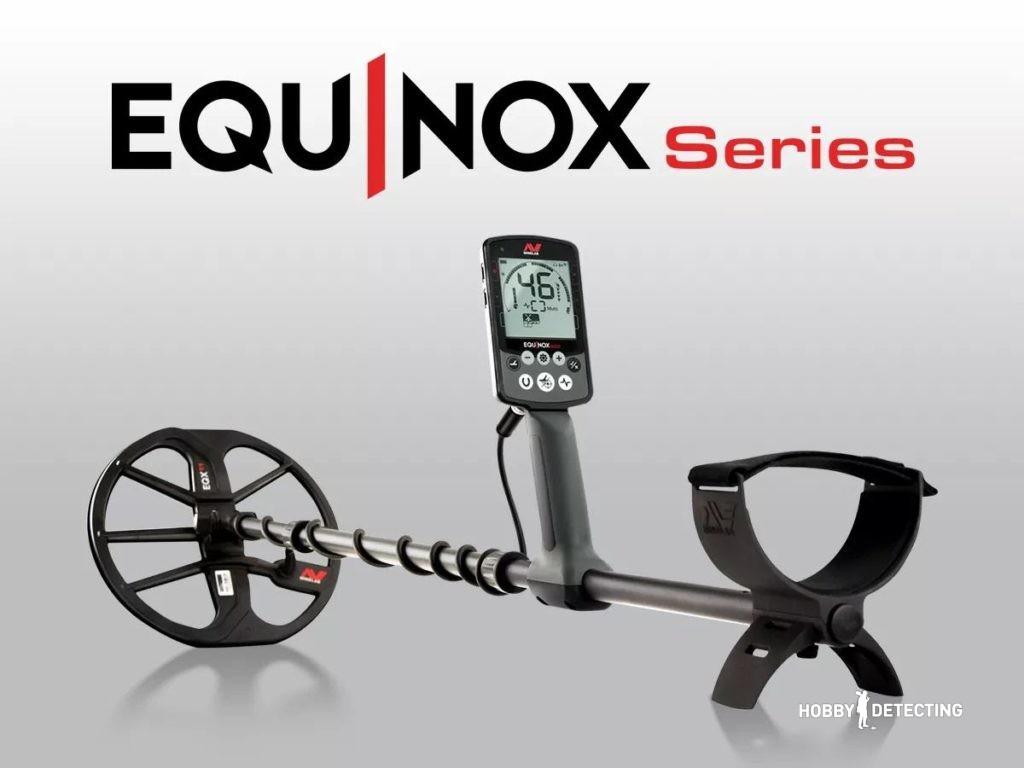 I do not know why, but Minelab decided to introduce a new series of metal detectors – Equinox. They released two models – 600 and 800. The difference in the new detectors is small – both models are waterproof, have the latest Multi-IQ technology, the choice of frequencies (how to operate at one frequency and at all frequencies at the same time), and several modes for detecting. In general, the machines turned out to be friendly to beginners and interesting for professional diggers. I just got a question – why did they not mention the updates of the old X-Terra series? It’s almost like a brand and is as famous as Minelab itself. There are several reasons for this:

X-Terra was always more popular in Russia and Eastern Europe, but not in the US or Western and Central Europe. For this it is necessary to say thank you to some people who invested their time and money in the promotion of the series.

Some local distributors would remain in 2018 with a huge number of X-Terra’s not sold in the warehouse and would hang for a long time with frozen money, which would have to be withdrawn long and through large losses – the price would have to be reduced (drop off, in jargon).

The market dictates its terms and so the series Equinox came out. 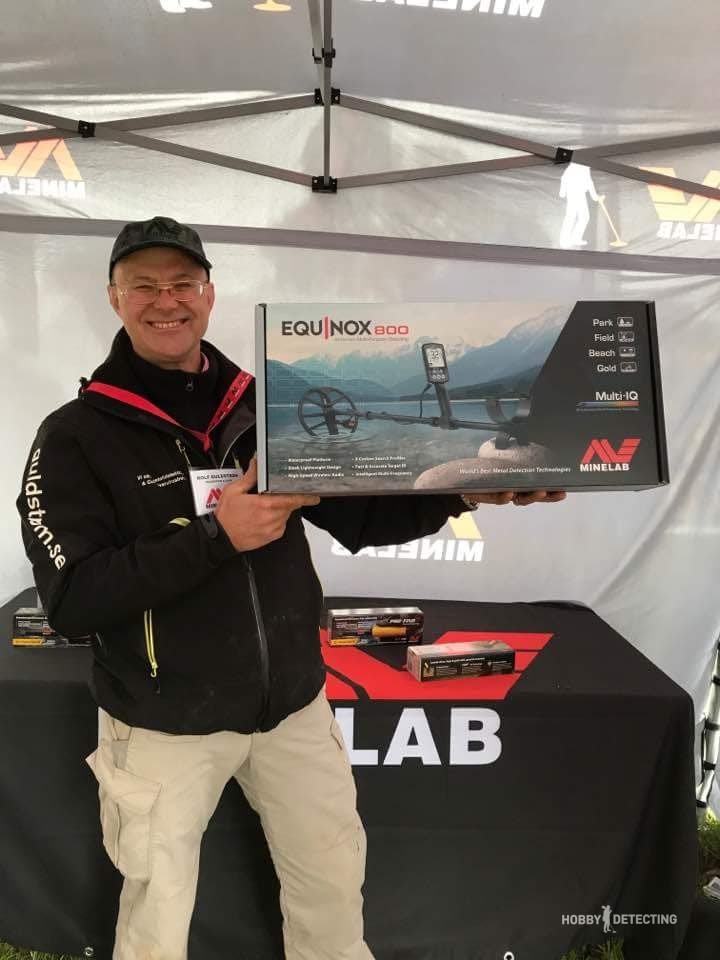 Prices for the models: Equinox 600 – $ 649, Equinox 800 – $ 899. As you know, in many countries you will have to add to the amount of the tax and the price will depend on the greed of the local distributor and the proper price policy, but to date all prices for appliances are more or less the same everywhere, differ only by a few percent.

But, there is something in the terms of prices that is especially interesting – Minelab has finally released something worthwhile in a good price class. It’s not crazy $ 10,000 per unit, or $ 2,300 as for one CTX 3030, but the price is up to $ 1,000! It is evident that they want to snatch their market share, which XP Detectors, XP Deus, Nokta with their new detector Nokta Impact, Garrett with the new Garrett AT MAX have now occupied. Personally I’m waiting for a reduction in the price of metal detectors by the competitors of Minelab, the market dictates its own rules! 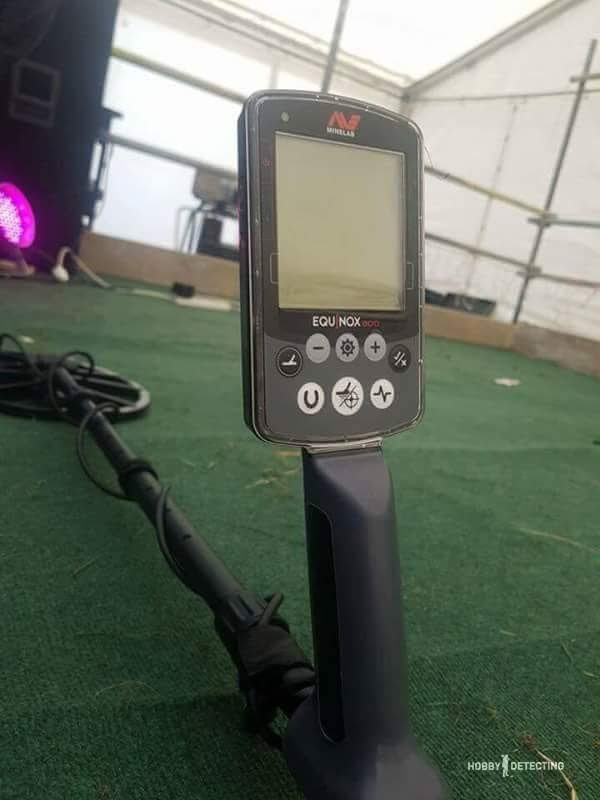 I managed to get in touch with the guys from Minelab, and that’s what became known:

In the basic configuration, all metal detectors will be equipped with a standard 11 “coil. But the choice to have additional coils will be available with the 6 “inch model (the so-called” sniper “), and 15×12”, for emptying the fields. 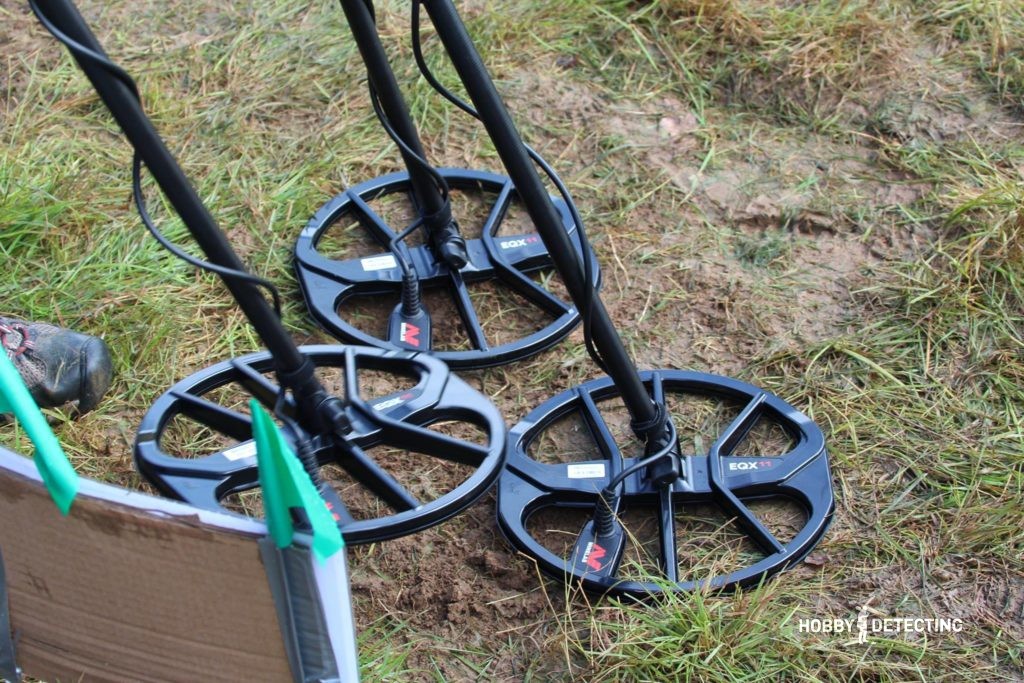 Probably, after a while there will be coils from third-party manufacturers, for example – NEL. I do not have any photos of the coils yet, but the information will be added and published soon. ?

Similarity with the Quest Q series 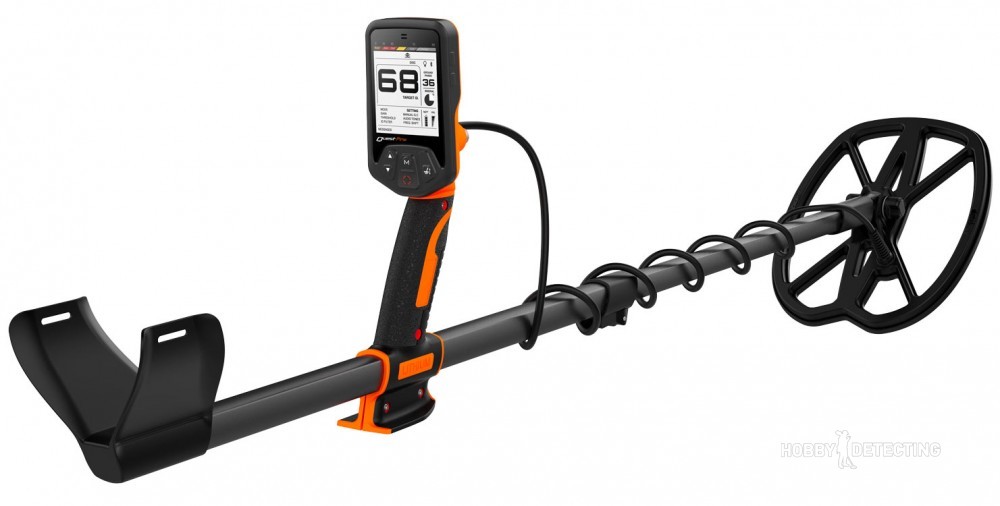 Does it look like anything? The design solutions are similar, and then the question “but why so?”. I asked Minelab about it directly and got this answer: “Why is Quest so close to Minelab?”.  But why could this happen?

Let me suggest a little spy version: it’s cheaper to the press-shapes in China. And Minelab could go exactly the same way and turn to the Chinese producers with a request for prices / development of the corresponding press-shapes. The founder of the Deteknix / Quest is Chinese, and could quite by word of mouth could learn about the request from Minelab and time sneak on Minelab’s design solutions, like before he borrowed the scheme and software of the Teknetics T2. Maybe? And why not!

Performance of The Equinox Series 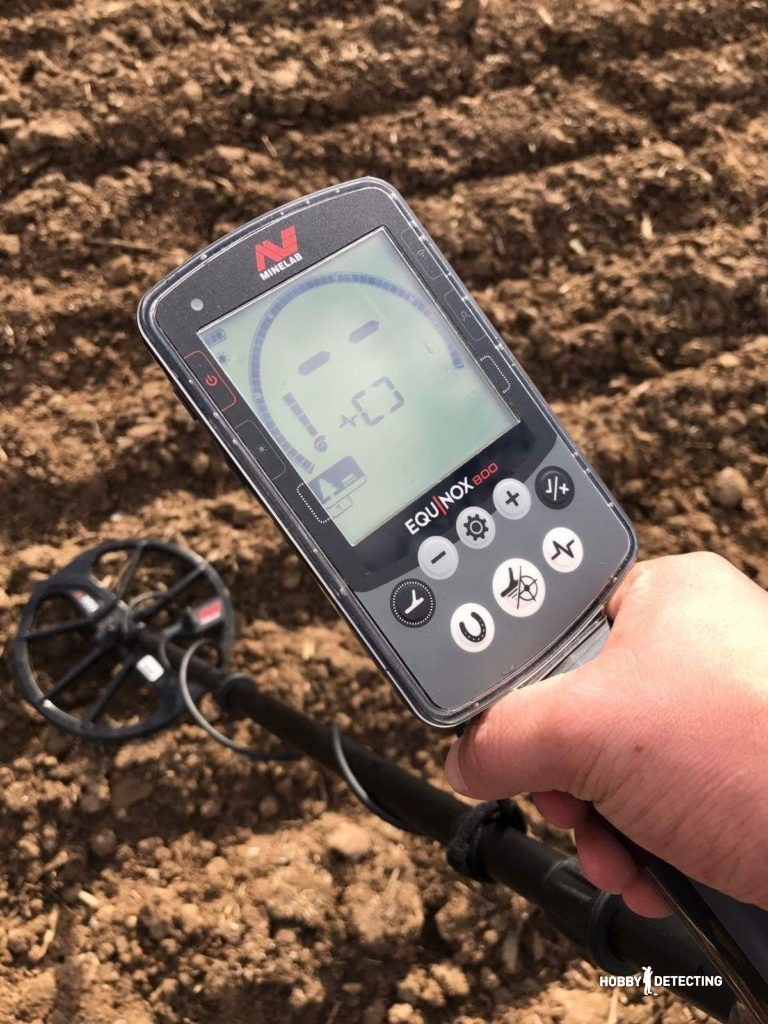 I asked directly from Minelab regarding the iron and performance of the new detector. How will it compete with Deus, for example?

How fast the detector reacts:

I wonder what will happen to the depth, if the metal detector is faster than the XP Deus? The speed is good – it’s important to search our dumps now, but how is it with the right discrimination, especially at depth, by the correct definition of finds? So far, there is no answer to this, we have a good case with the prototype, and the serial model usually differs from the experimental model for the better. 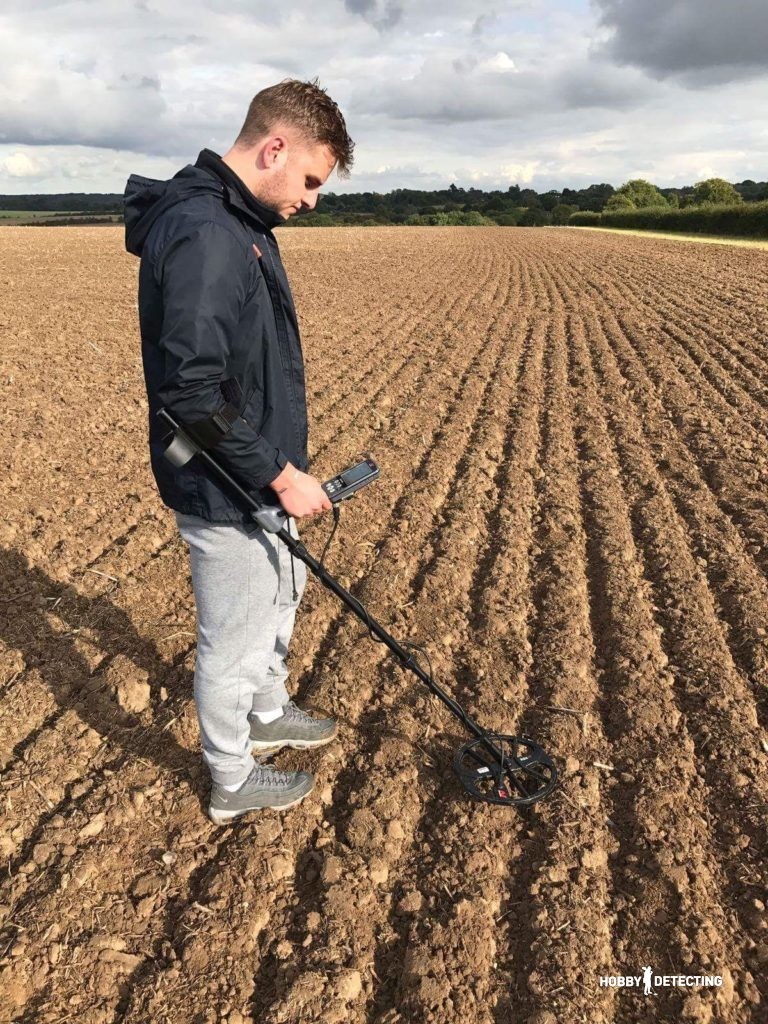 In any case, what I now know from the people who were at the Detectival and tested the new detector – the metal detector is really killer and powerful! Minelab made a new class for new detectors, a new height threshold, which other competitors must now move on to. Will it work out? Let’s see, time will tell.