A new ban on metal detecting is now being enforced in the Mill Creek MetroParks. 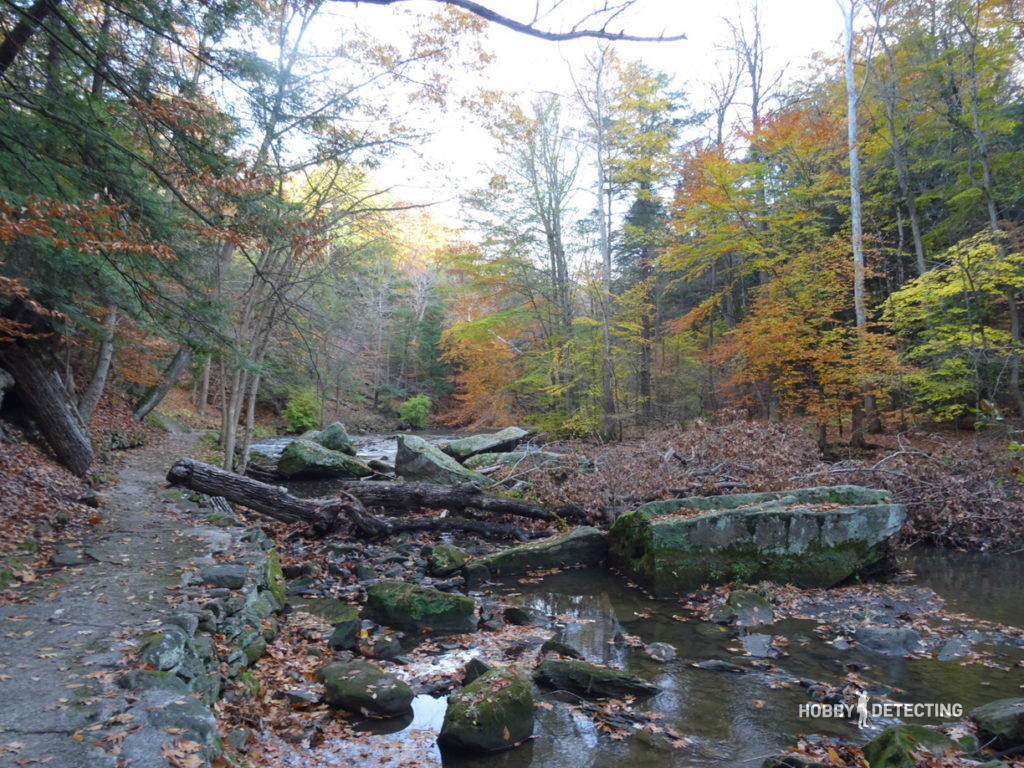 The County Detecting Club members are often searching in parks like these, that causing more than 150 members to wonder why they can no longer enjoy their peaceful hobby in the Mill Creek MetroParks.

“We would just like to know a reason why,” Mike Borosko, the president of the club stated. “I live near the park. We love our park, and We don’t want to hurt it.” He also stated that a majority of the members are elderly and youth who they enjoy this hobby as a form of alternative exercise.

The triggering fact that lead to this enforcement is that someone complained after noticing a person searching around a statue at the end of last year. 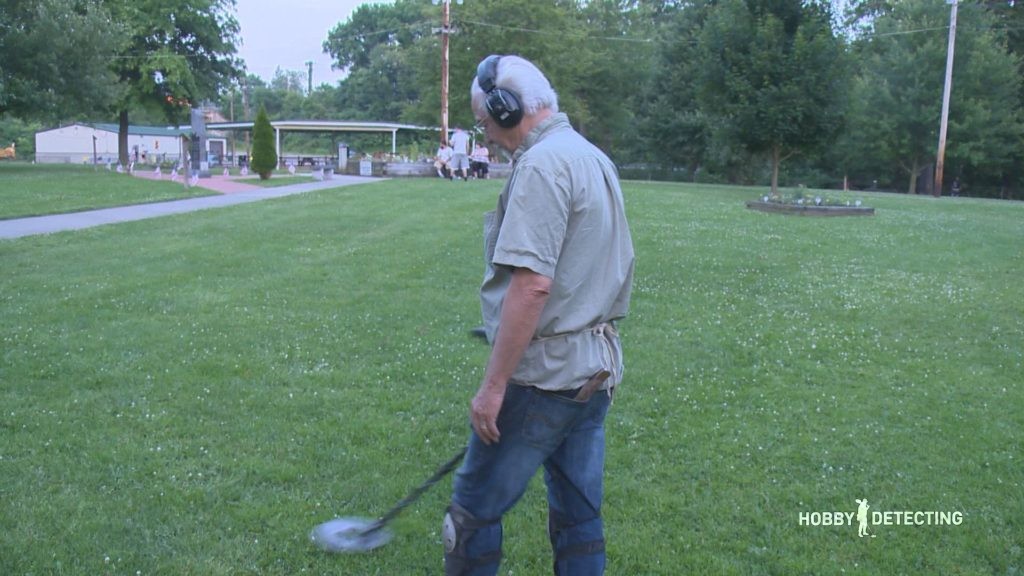 However, the executive director says this is nothing new- the rule just hasn’t been followed in the past. The executive director Aaron Young says he found out his predecessor started giving out permits, despite a 1936 law forbidding metal detecting. “I understand their frustration, seeing that someone was being given a permit and then going back to them to tell them they are not allowed anymore. it’s not an enjoyable experience, especially for the administration,” Young commented.

In addition, he said that any rule change would have to come from the board, not the executive director. “I don’t have the authority to override those rules” he said.

The detecting club states, and in my experience, it is true, that 99% percent of the time they did a service for the park by picking up trash. In general, they also helped the police with evidence recovery and finding lost rings.

The group hopes they can get official permits to continue their hobby. “We pick up plastic trash when we find it during detecting, we don’t go on ball fields when it’s in use., and we don’t go on the golf course. Those were all rules that we followed” Borosko explained.

The group plans to state their case during the next board meeting.

Let us hope that this ban of metal detecting does not spread:) Meanwhile, you can find more interesting news here!