There are a lot of different objects and finds left on the earth, and especially underwater, from the largest war in history. And the Black Sea is no exception. 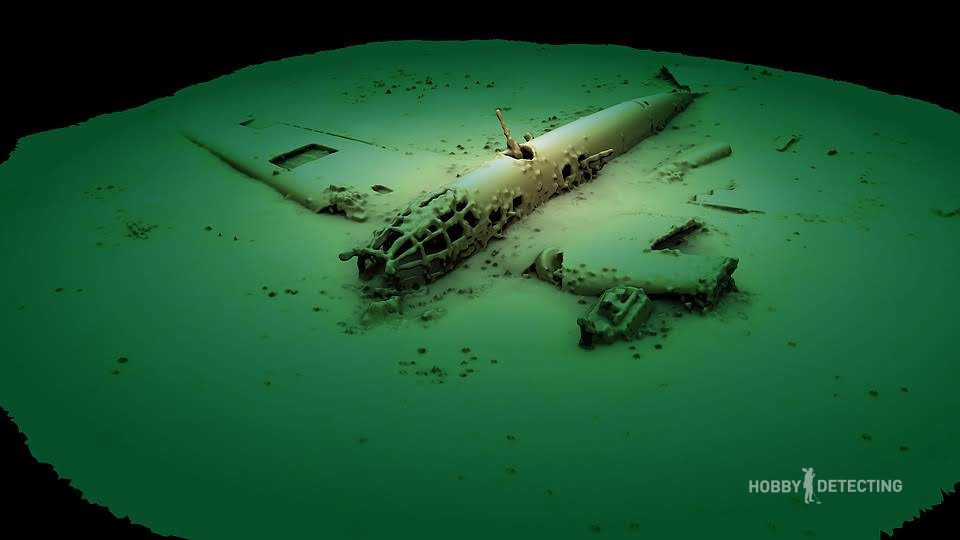 The Heinkel 111 bomber plane, the workhorse of the Luftwaffe. They went through the whole war – they bombed Warsaw and Gdansk in 1939, London in 1940, Kiev, Minsk in 1941, Moscow and Leningrad.

They were often shot down and it is not very surprising that at the bottom of the sea they are perfectly preserved – they were not taken apart by local people, diggers and collectors did not disassemble them, mushroom pickers and hunters didn’t pull out pieces of the plating (as a souvenir), collectors of metal didn’t take it.

This specimen was found at the bottom of the Black Sea, off the coast of Crimea, in May 2018. 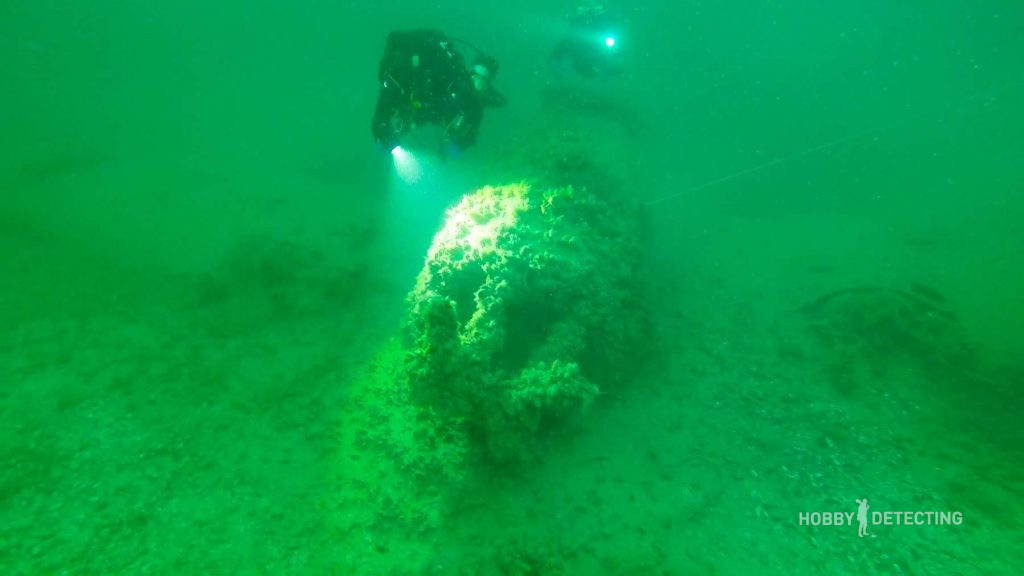 The plane was partially buried in the sand/silt and covered with all types of sea growths. 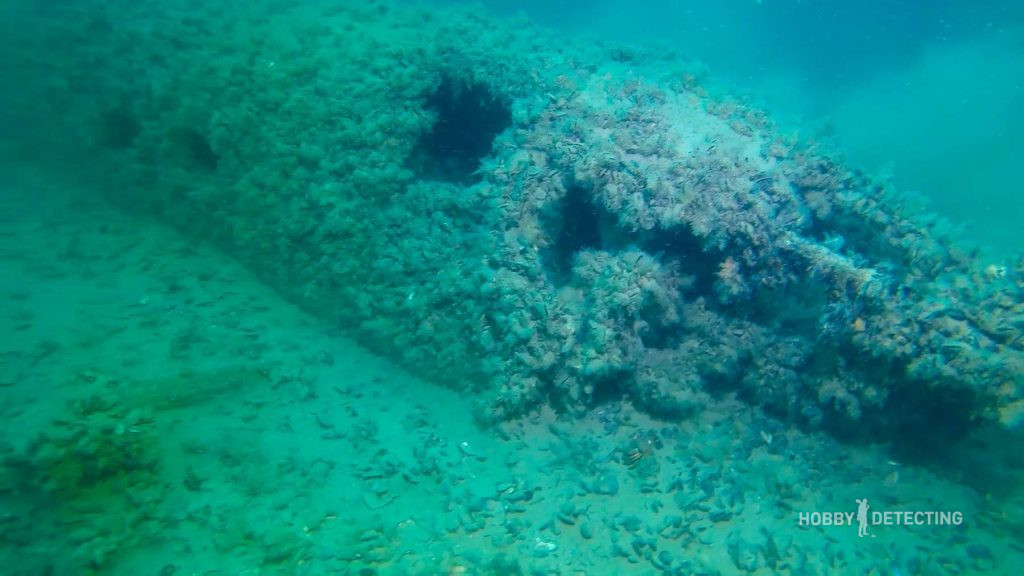 Information about the fate of the pilots could not yet be found, maybe someone from the crew is still inside. In eternal oblivion and captivity of the sea… 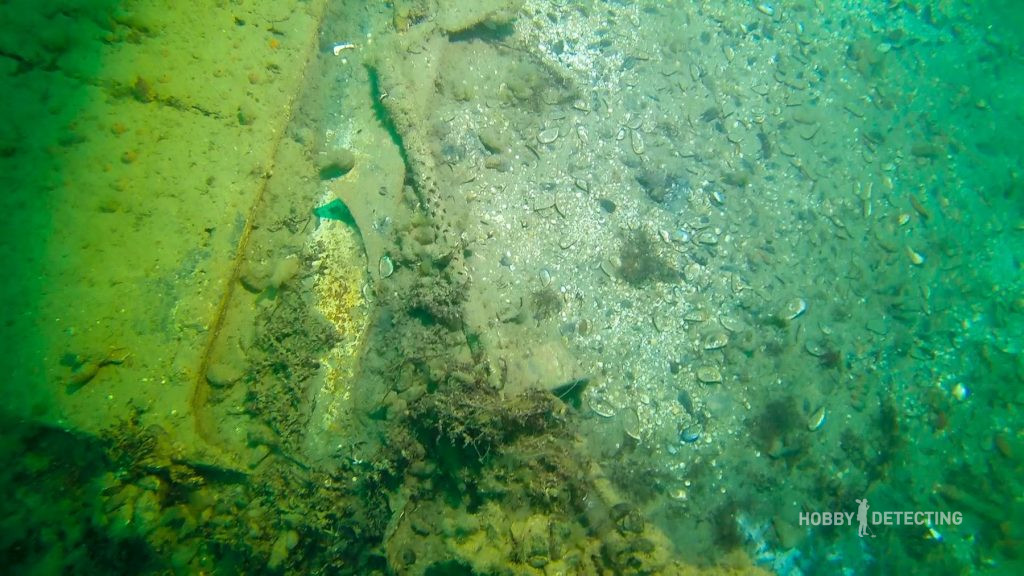 The onboard machine gun is still there, even with a disc for 50 rounds. 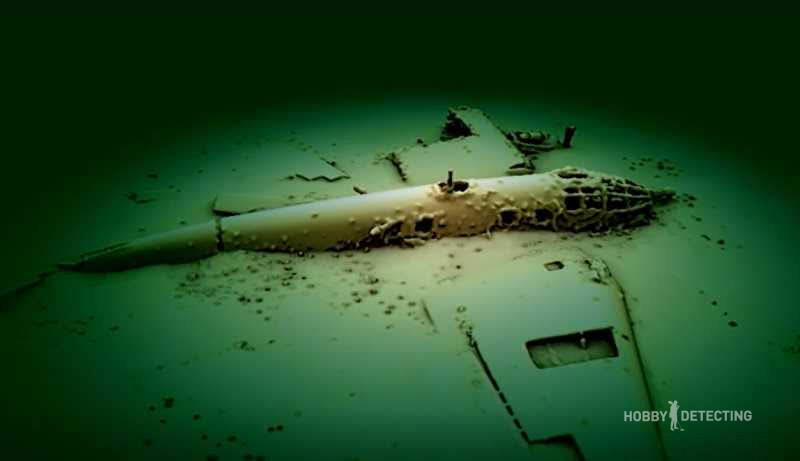 This is yet another silent monument to the meaninglessness of war.

Have you ever found any planes? I have picked up only fragments for the time being, left after an airplane hit the ground, in such places everything is giving off signals, most often pieces of the aluminum plating.