Last week in Germany there was an IWA 2018 exhibition, which was originally an exhibition of only arms and for the civil market, but then it evolved into a regular outdoors exhibition in which manufacturers and major players in the civilian products market for active outdoor lifestyle are exhibited. This also includes the manufacturers of metal detectors. Let’s start, perhaps, with the company First Texas Products.

As it is known, the First Texas Products concern includes several well-known brands; among the metal detectors, they have Fisher Labs, Teknetics and Bounty Hunter, and among the night vision – Nivisys and Night Owl. Nivisys is more of a system for the police and military, and Night Owl represents products for the mass civilian market.

We visited their stand, looked at what was new, what was planned and there is very good news! 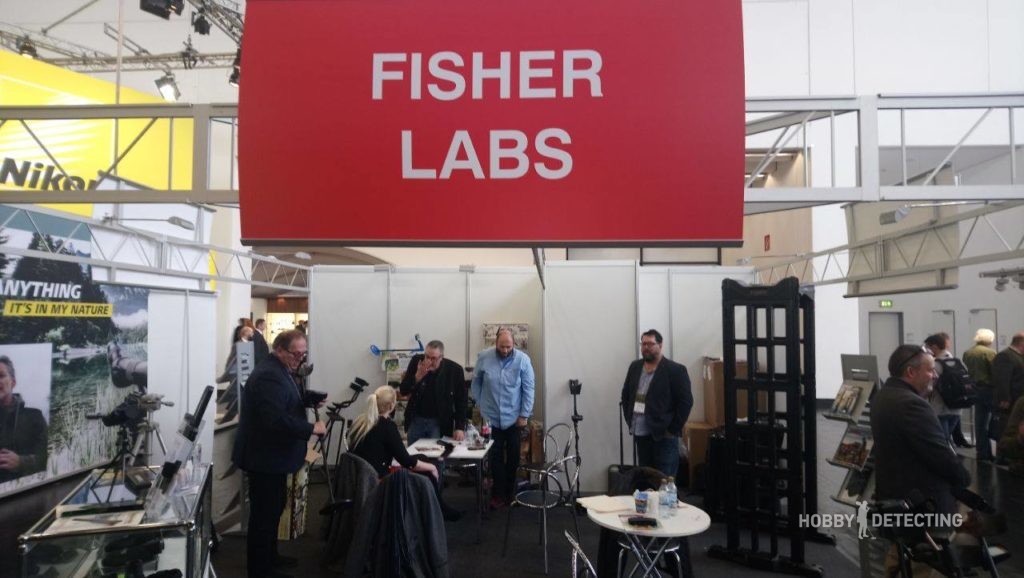 The guys from First Texas showed their new pinpointers – Fisher F-Pulse and Teknetics Tek-Point, about which we have written earlier. 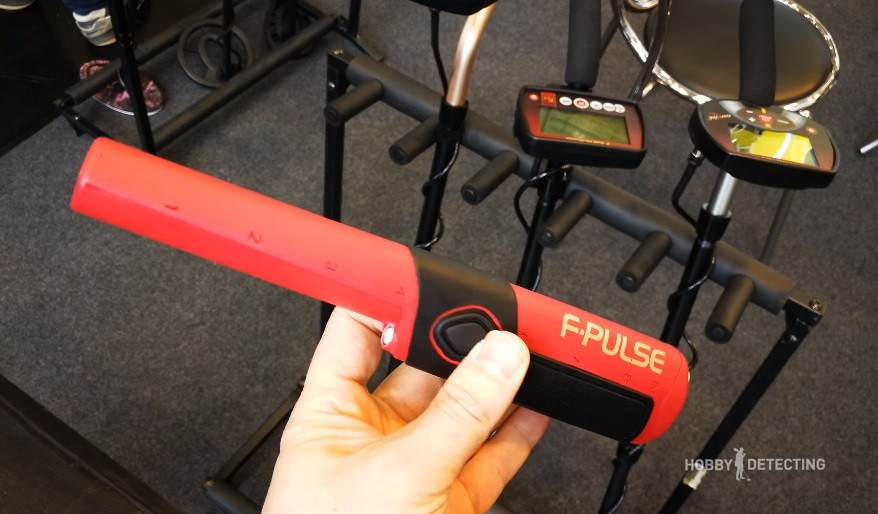 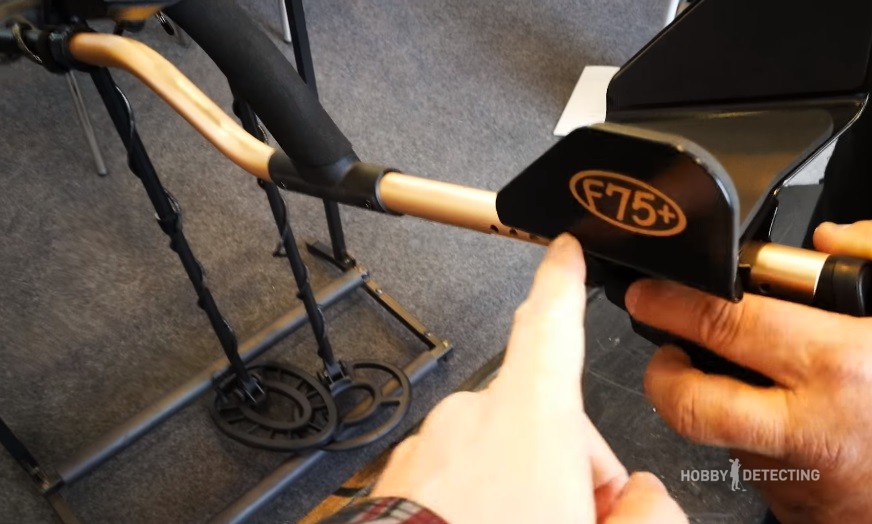 The difference in these “+” innovations is an improved firmware and small changes in the design.

On the night vision, nothing new was added. 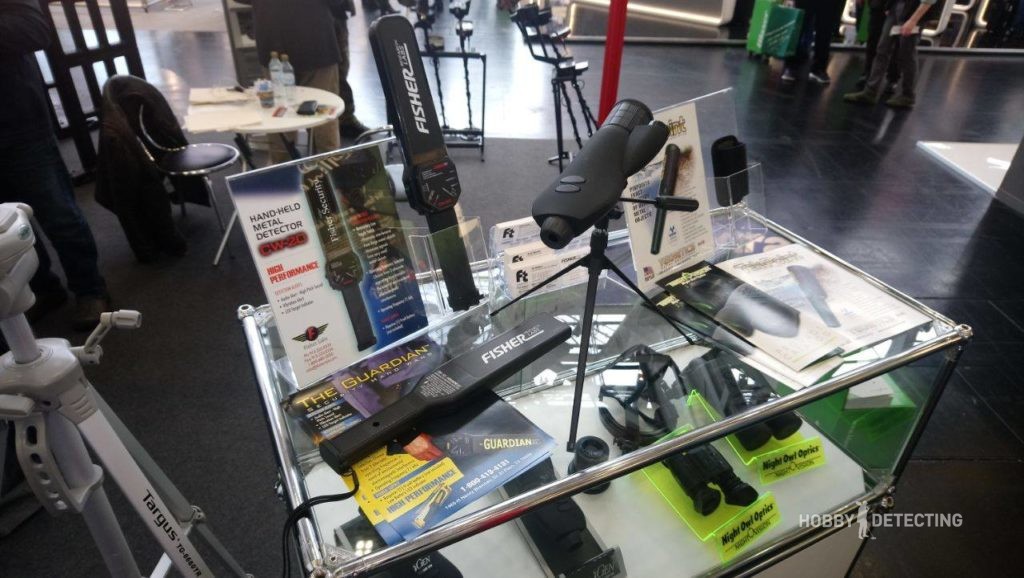 A lot of security detectors were also present, including metal detectors for security guards. 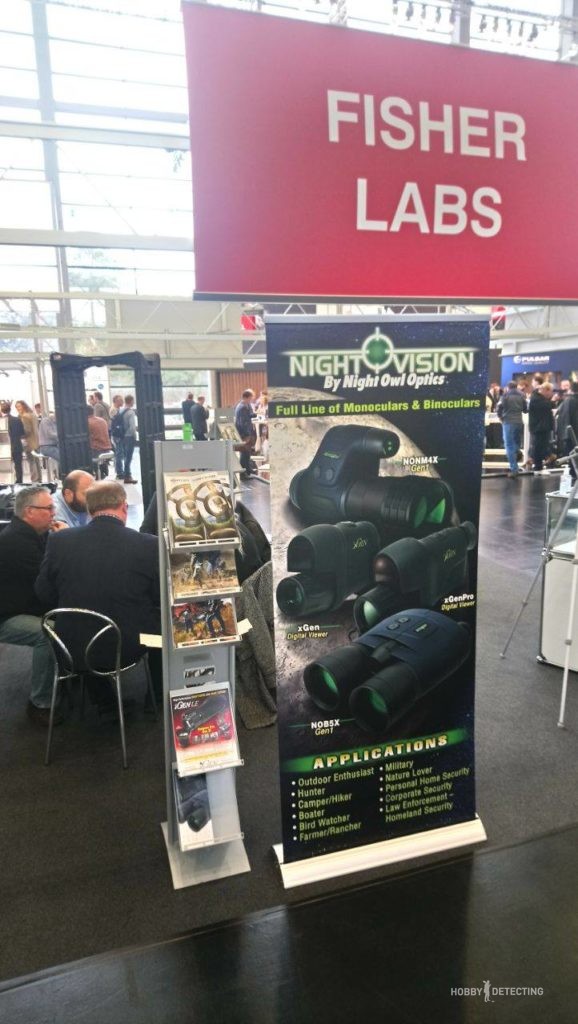 The line of night vision devices at the company is quite interesting, but it is already a little stuck in the old design of the late 2000s.

From the news – it became known that First Texas is preparing as many as five models of new metal detectors working on a fundamentally new scheme! And all the resources are now directed to the company to develop this technology, which, they said, came to a logical conclusion and final testing. We managed to find out that the company will not develop a line of universal metal detectors, but there will be absolutely unique developments for a certain type of detecting – they will not ignore the beach people, the gold-diggers, the coin diggers and the relic fans. All models will be professional metal detectors in the price class between XP Deus and Minelab CTX 3030.

We also managed to look at the design, look at the functioning of the new technology and yes, guys, it’s just a bomb! Such metal detectors with great depth, an accuracy of object definition and productivity have never been on the market before!