It so happened that I am subscribed to different pages and communities of various diggers around the world on Facebook, as well as to all the pages of metal detector manufacturers. How can I be without this, otherwise there will be no place to scoop up information about new items and various interesting finds. I am a member in a small, but very cozy community of one manufacturer of analog metal detectors from Bulgaria – DeepTech Metal Detectors. If interested, I have added a link to this community.

And periodically looking through the posts I came across several interesting finds. It really catches my eye when coins from the Russian Empire are found in different parts of the world than in the vast fields of the former Russian empire, and this leads to interesting reflections – how did they get there? In this case, we have two finds: 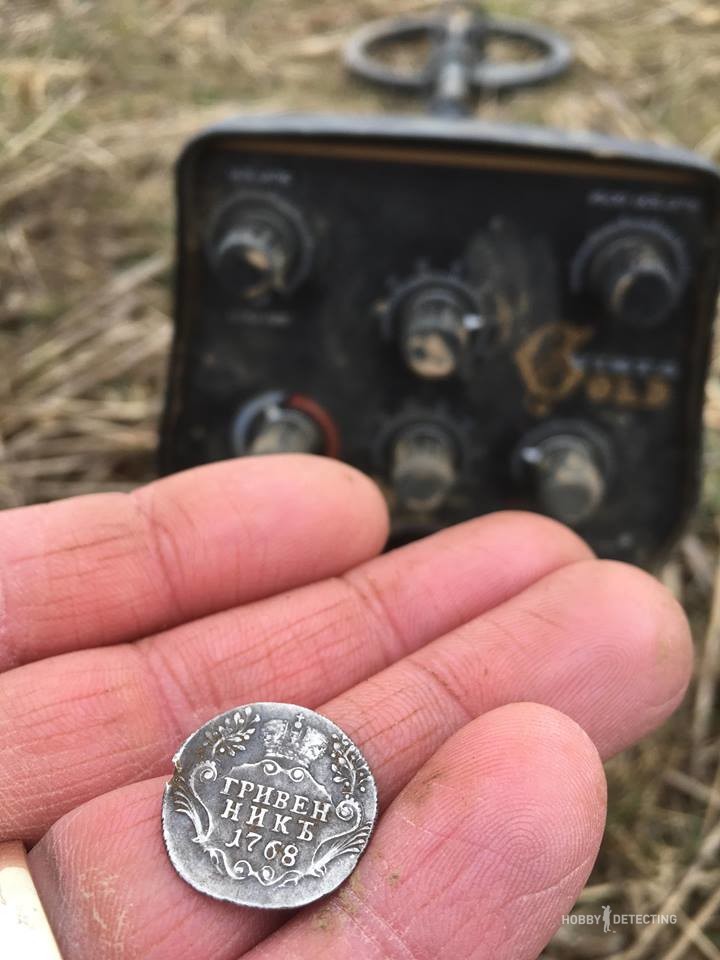 In the times of Catherine the Great, the trade in the Russian Empire flourished and their coins rang in the pockets of foreign ambassadors and merchants all the time. It is not excluded that they brought them to their home to further exchange them (still a good piece of silver) for something useful. On the other hand, there were already collectors at that time and they certainly were interested in collecting coins from other countries.

Aron Cooper was the one who found this coin, or for many diggers, he is known by the nickname “ziggyjinx” and he was popular some time ago with his reviews of metal detectors, here’s a link to his channel (for those who are interested). 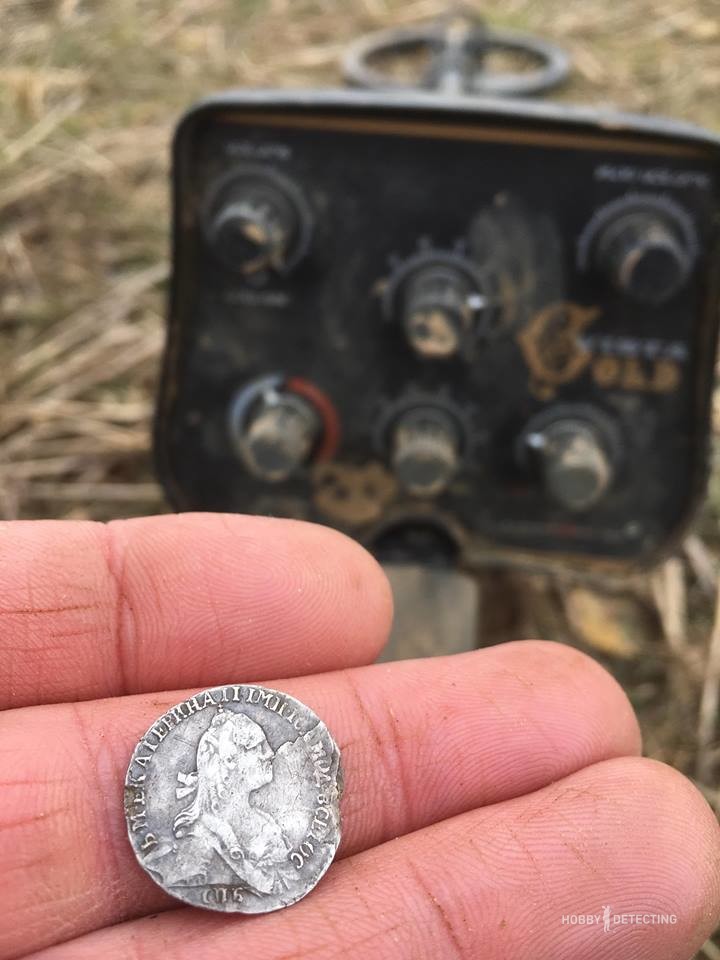 The worn coin was found in England, with the DeepTech Vista Gold Gain metal detector. 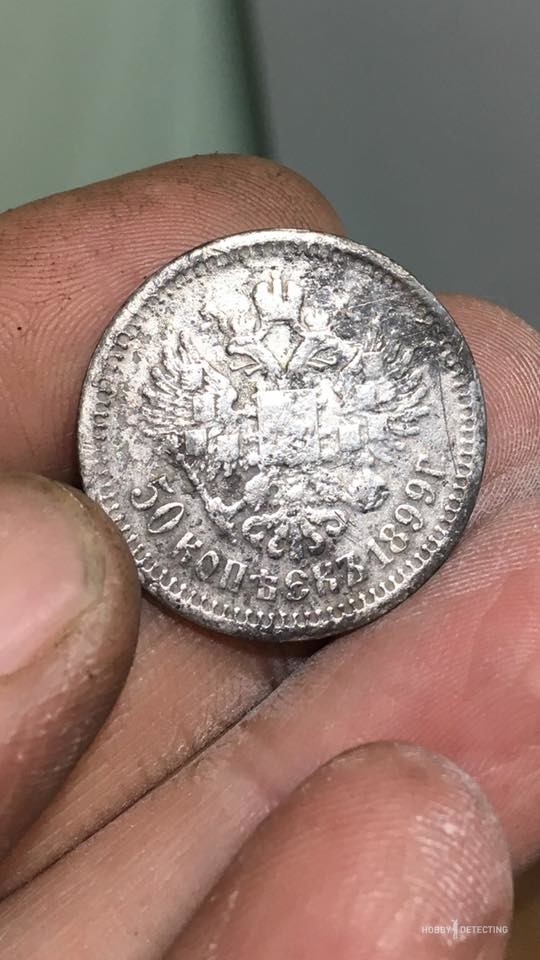 This coin from the times of Nicholas II was also found in England, and also a metal detector from DeepTech, the Vista Smart, but this is not the main thing. The condition here is also not the best, and it is clear that it was found on fields that have been treated with chemicals for more than one year. 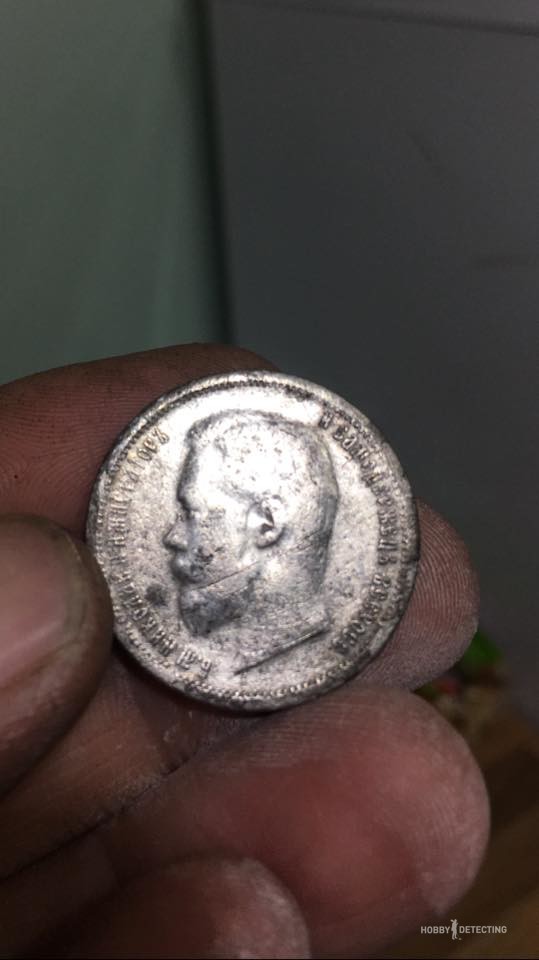 This coin was found by the detectorist Ian Warner.

I think that for him it was an absolutely unusual find, and I imagine how it would be if I found a coin of some British King from the 15-17th century.