In fact, some very interesting news happened recently in Poland. In an ordinary city, in the attic of an ordinary building, suddenly there was an assault rifle from the times of the Third Reich – the Stg 44! (Sturmgewehr 44). 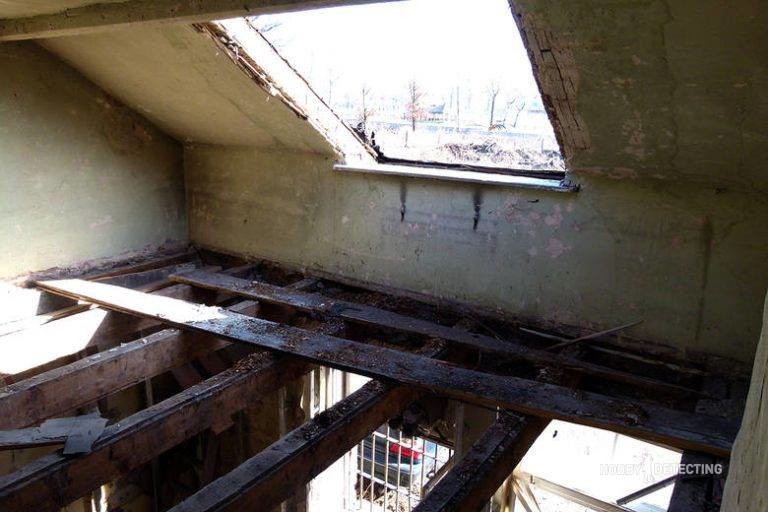 Judging by the photo, the owners of the house or workers were engaged in breaking the old roof and attic. This house is so old that it seems not to have changed since the Second World War. That is just how such houses are in Poland! 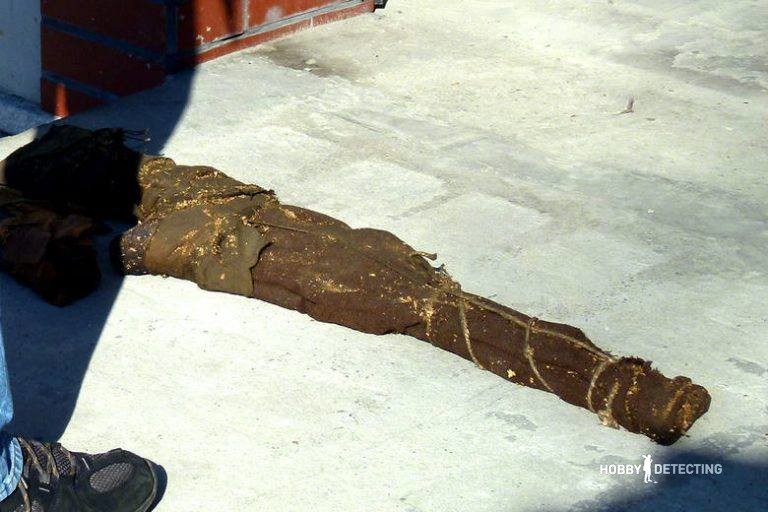 As always, according to the law of the genre – the weapon was wrapped in cloth and neatly hidden. It could have been hidden during the war, and maybe even after, just in case. The newly-minted arms owners immediately reported it to the police. 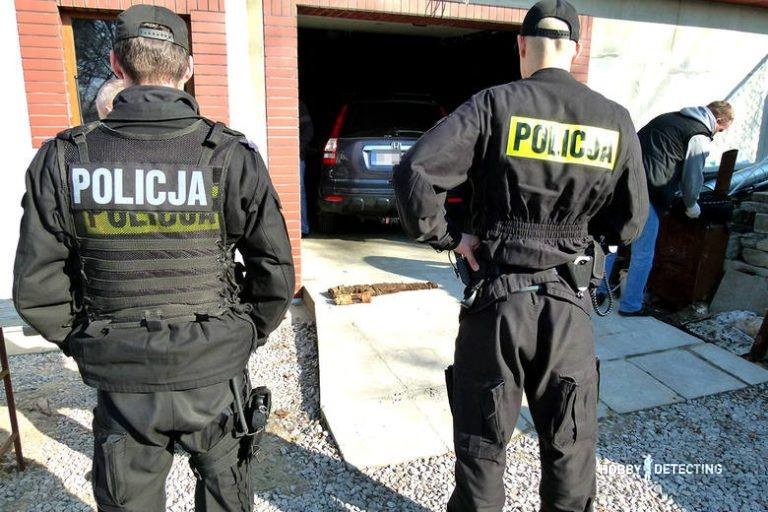 The brave Polish policemen arrived quickly and with the help of forensic experts began to examine the find. In addition to the assault rifle itself, a couple of magazines were found. 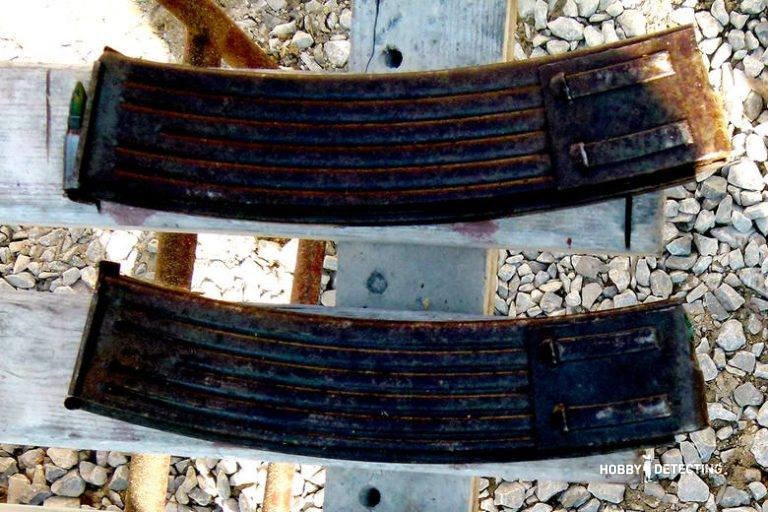 One of the magazines had ammuntion in it, as you can see. 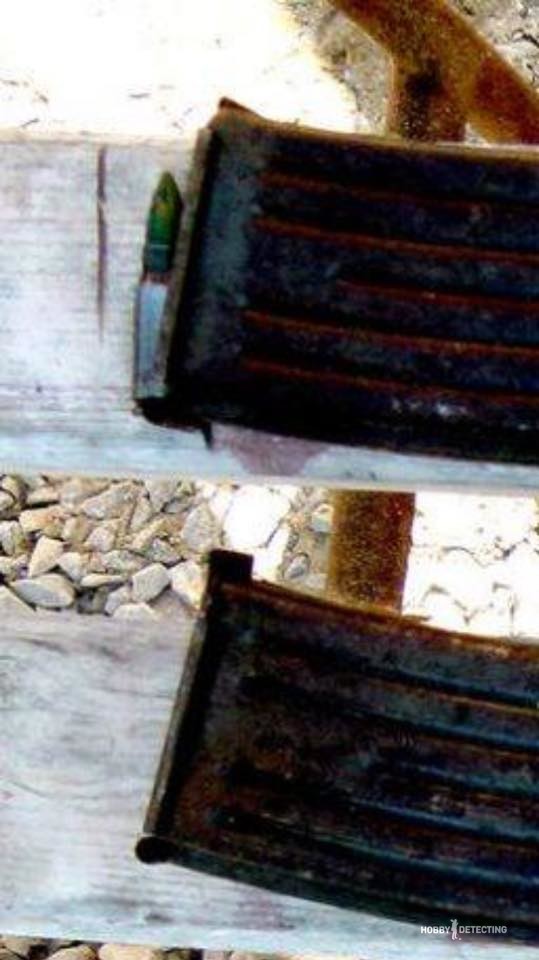 The cartridges were safely pulled out, because in the photo the cartridge is sticking out from the other side of the magazine, which is usually closed. 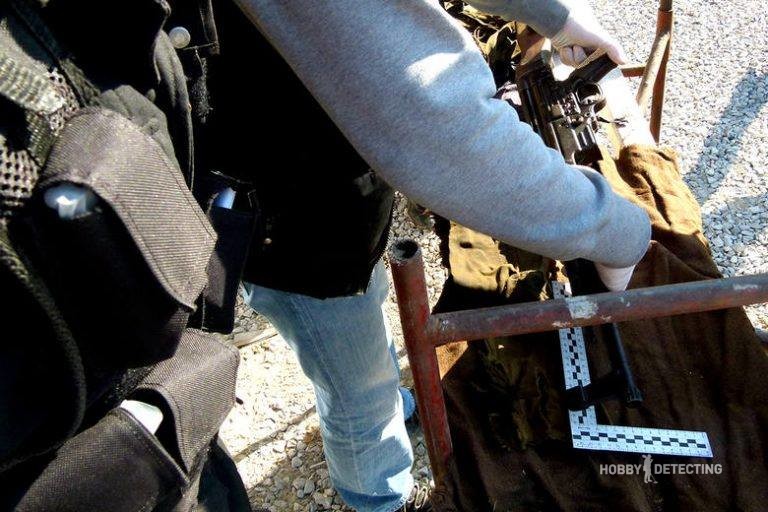 The assault rifle itself was in excellent condition. 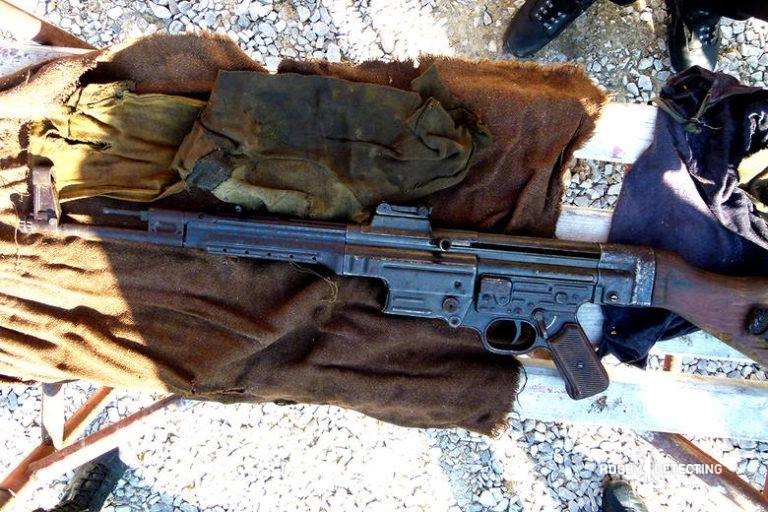 I would not be surprised that if it was cleaned, it would be possible to bring it to an efficient state, and it will survive a certain number of shots. 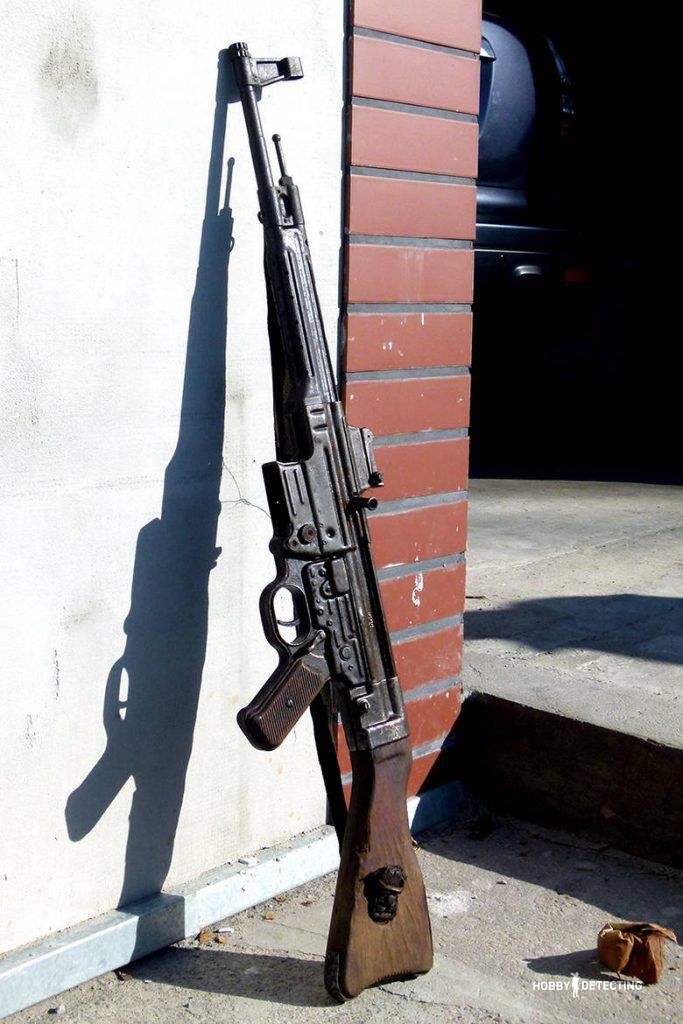 It is doubtful that such a beautiful exhibit will be returned to the finders, most likely it will either be destroyed, or remade and transferred to a museum. The second would be more appropriate, there is not too many such rifles left.

The StG 44 (German Sturmgewehr 44 – assault rifle in 1944) is a German automatic weapon developed during the Second World War. About 450 thousand were produced. Among the assault rifles of the modern type, it was the first one to be mass produced.

It differs from the submachine guns (PPSh, etc.) of the Second World War by a considerably greater range of aimed fire, primarily due to the use of the so-called intermediate cartridge, more powerful, and with better ballistics than the pistol cartridges used in submachine guns. 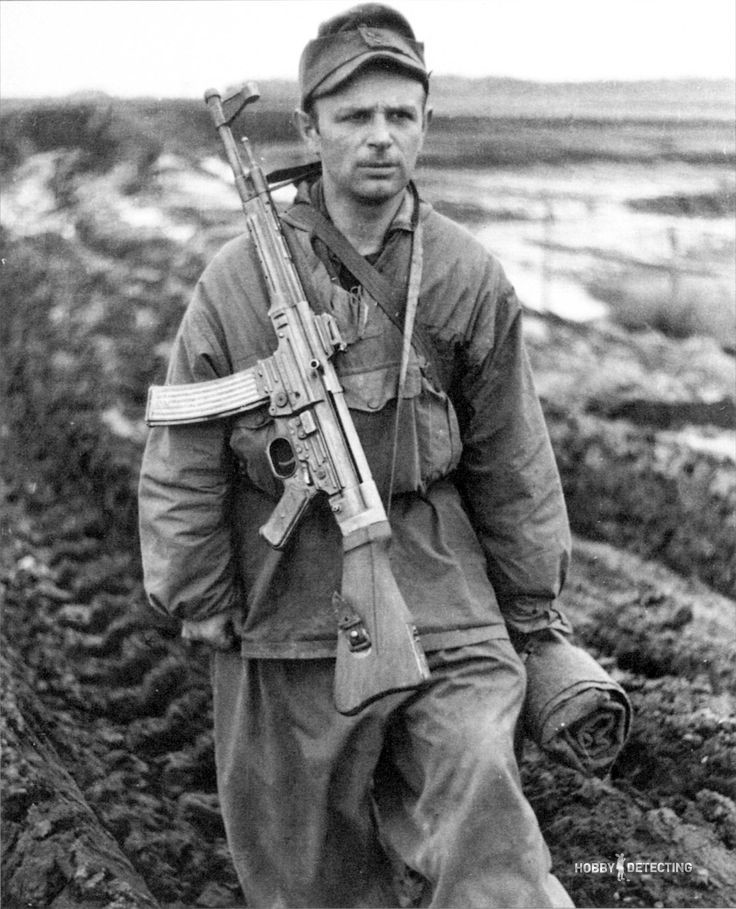 For its time it was a pretty good breakthrough in the arms industry, but due to the small number of its production, it couldnt commit any “miracle”, of course. As for the appearance, rumors are circulating that the inventor of the AK47 automatic system in the USSR got his design from the StG 44 system, but to everyone who is more or less versed in arms, it is clear that these are absolutely two different systems that have little in common with each other, except that appearance. For example: the appearance is (more or less) the same for all cars, but the engine and design elements are completely different.

Do you like this find? Look at even more finds in our respective “find” section from the top in the menu!