The 2018 detecting season has not only begun for the diggers of coins in the fields because war-relic hunters have also started. This year, the members of the Otsing Club (“detecting club”) found a 76.2-mm regimental gun, the 1927 model, in the swamps of Narva. A total of 18,000 such guns were produced, of which only a small number have survived to this day. It’s good that in Estonia, the Sinimäe museum will now exhibit its own copy of this interesting weapon. 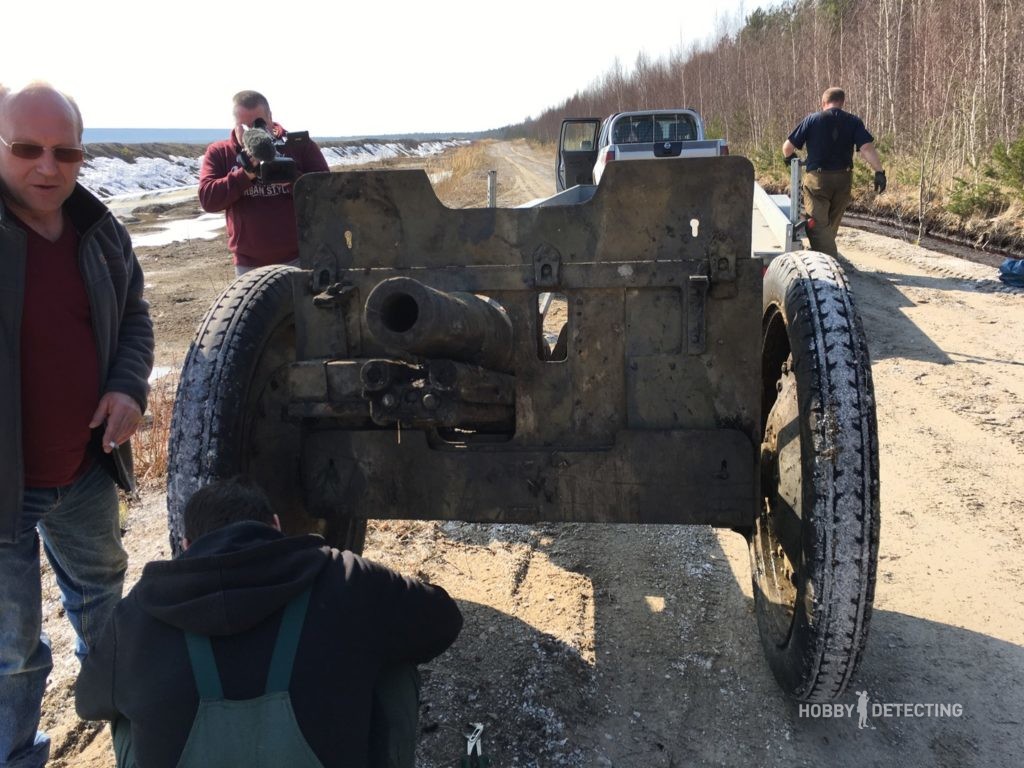 But how did this gun get into the swamp? Everything is very simple – in the Kyrgyzoso swamp, in the south of Narva, in 1944, there were very bloody battles where parts of the Red Army were trying to reach the Narva-Tallinn road and thus encircle the German troops on the left bank of the Narova River.

Unfortunately, this idea was not realized, but every year a lot of diggers go to find iron remains of that war and the fallen soldiers of both sides. 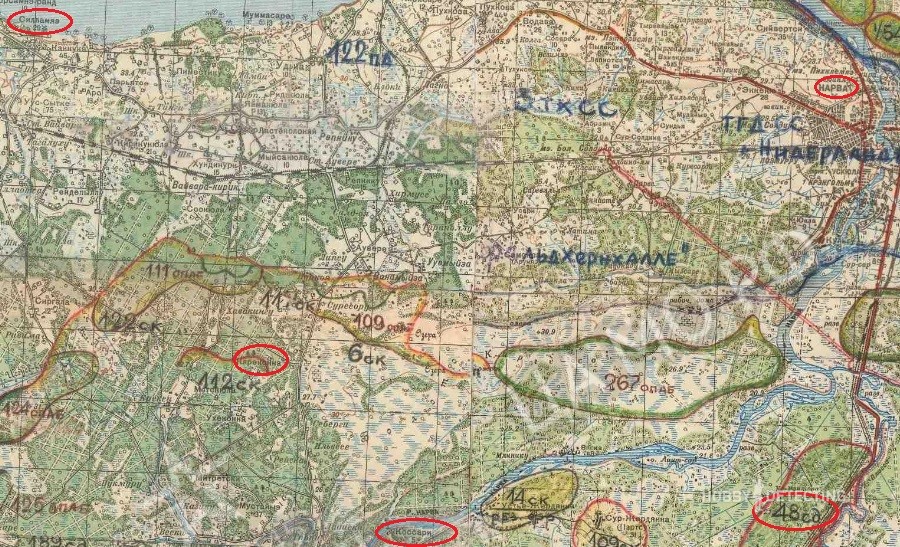 An interesting fact is that the gun was located at a depth of seven meters in the swamp and it was quite difficult to pick it up, it was not done without the help of divers.

“This was a difficult search operation. We already knew about this drowned gun – we searched for three years. The guys from the club “Otzing” gave a lot to find it. There was a lot of hard work. The diver had to dive into the swamp, pick it up and carry it for a long distance across the swamp. He used two days to do this, “- the board member of the club “Otsing” Igor Sedunov explained. “Judging by how the gun was preserved, I think that there will be very little work with it – the main thing will be to preserve the paint. And I hope that in one and a half or two months, it will be on display at the Sinimäe Museum.”

As already mentioned above – everyone will be able to admire the gun at the Sinimäe museum in two or three months.

And here are some photos: 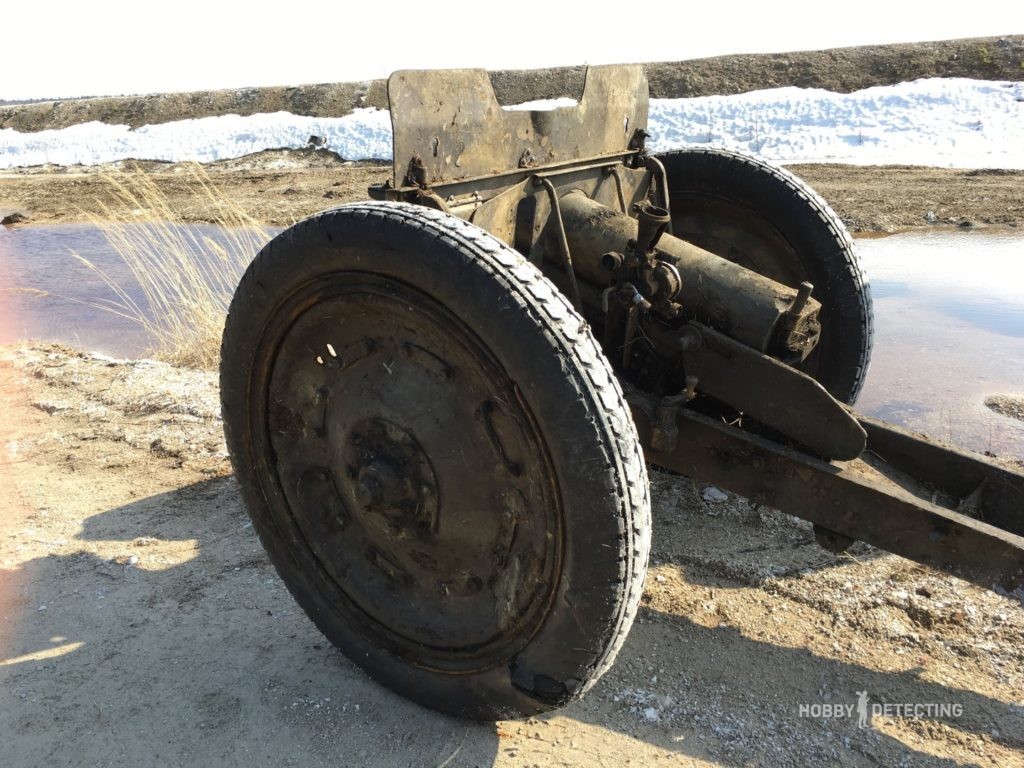 The weight of the gun in the fighting position: 920 kg. 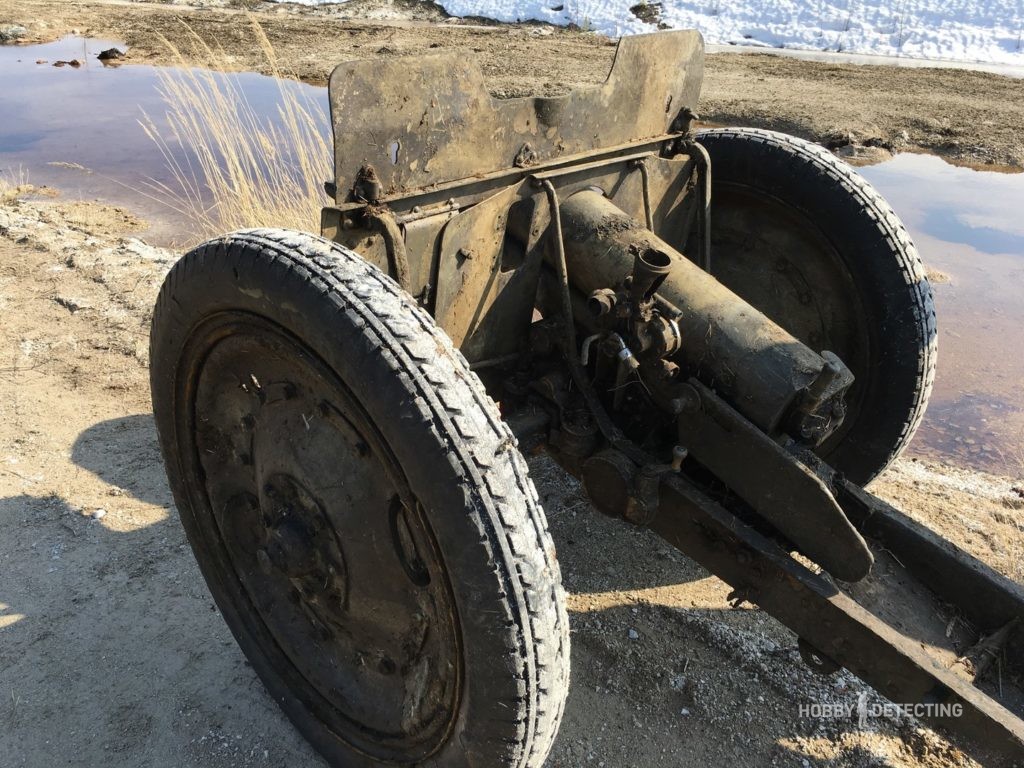 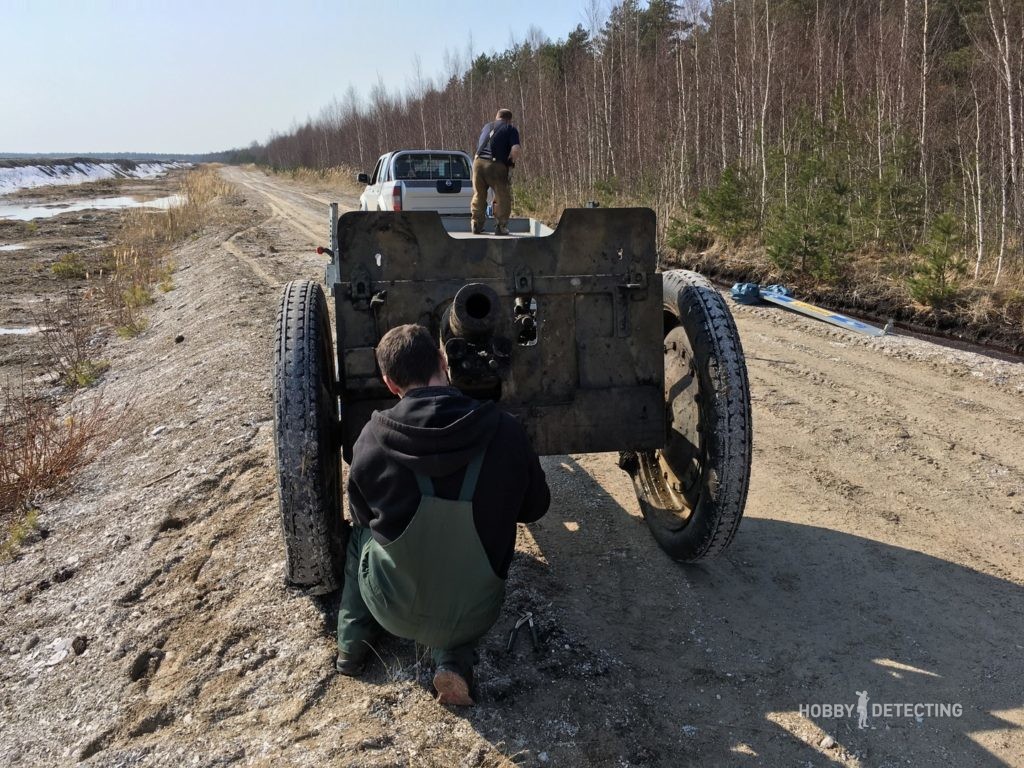 The 76.2-mm regimental gun 1927 model took part in all the prewar conflicts with the participation of the Red Army and took a wide part on all fronts of WW2. 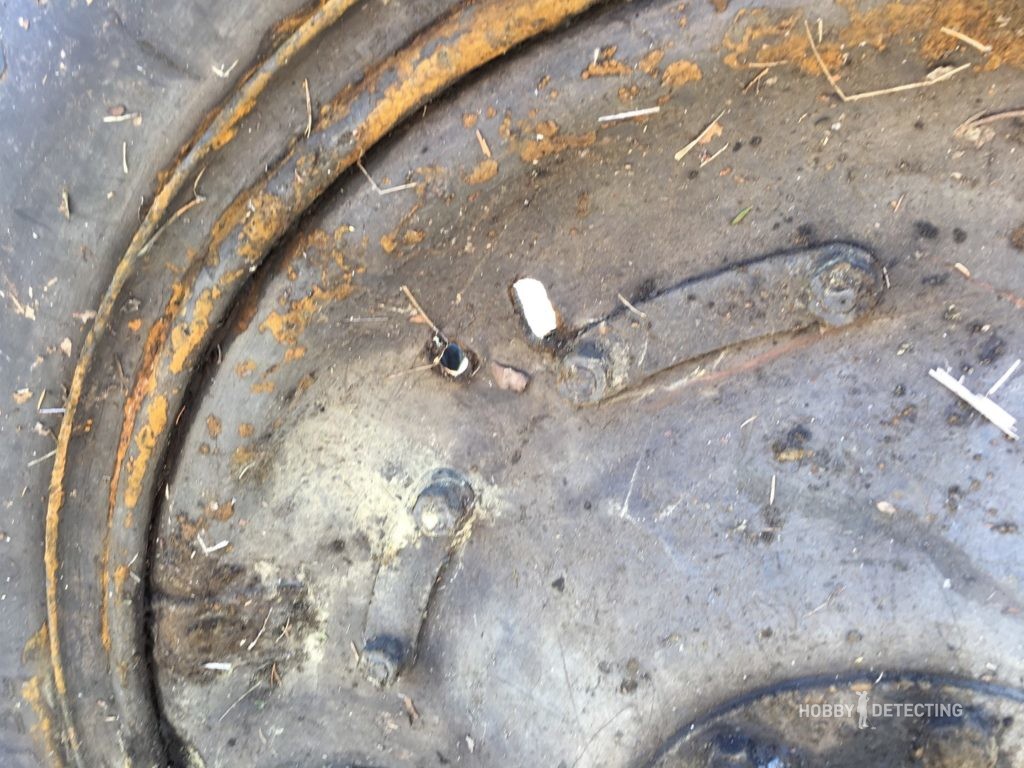 This weapon was also used by the Wehrmacht and the Finnish Army, which they inherited as a trophy. 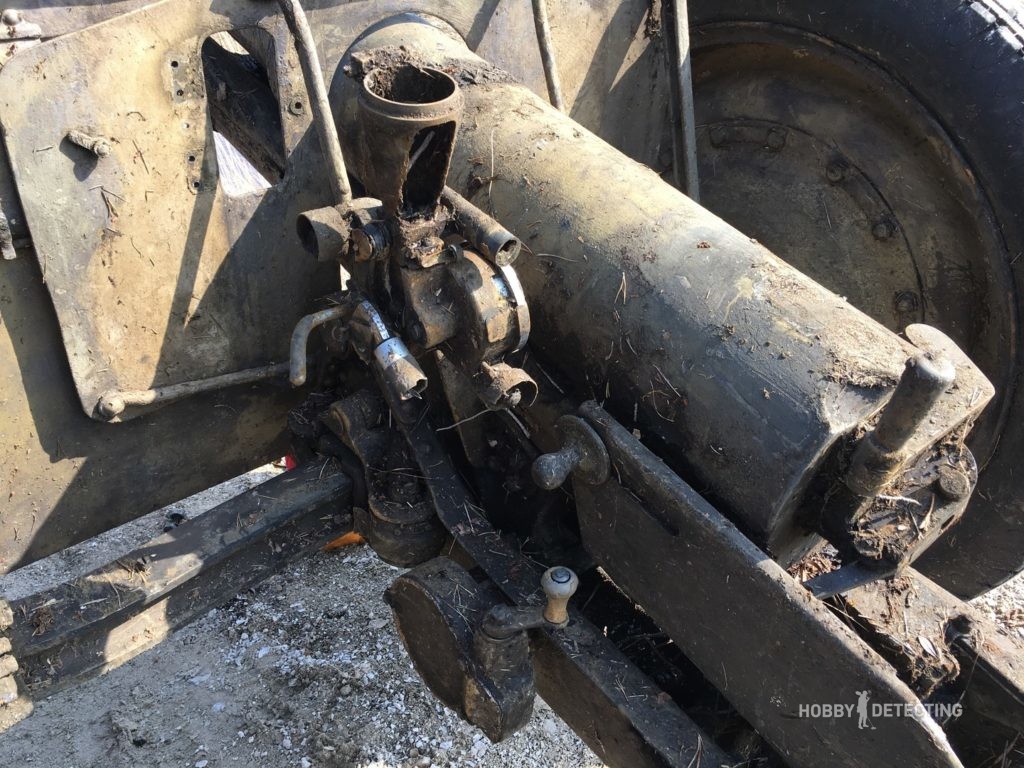 The gun was used for fire support to the infantry and mechanized parts/cavalry. 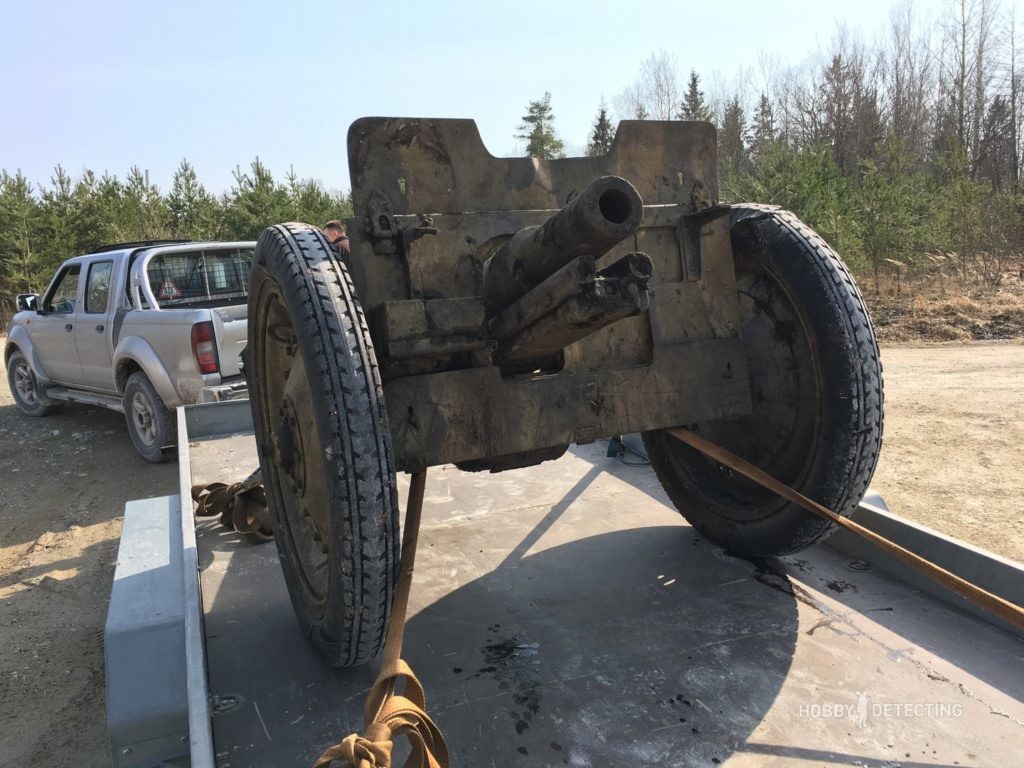 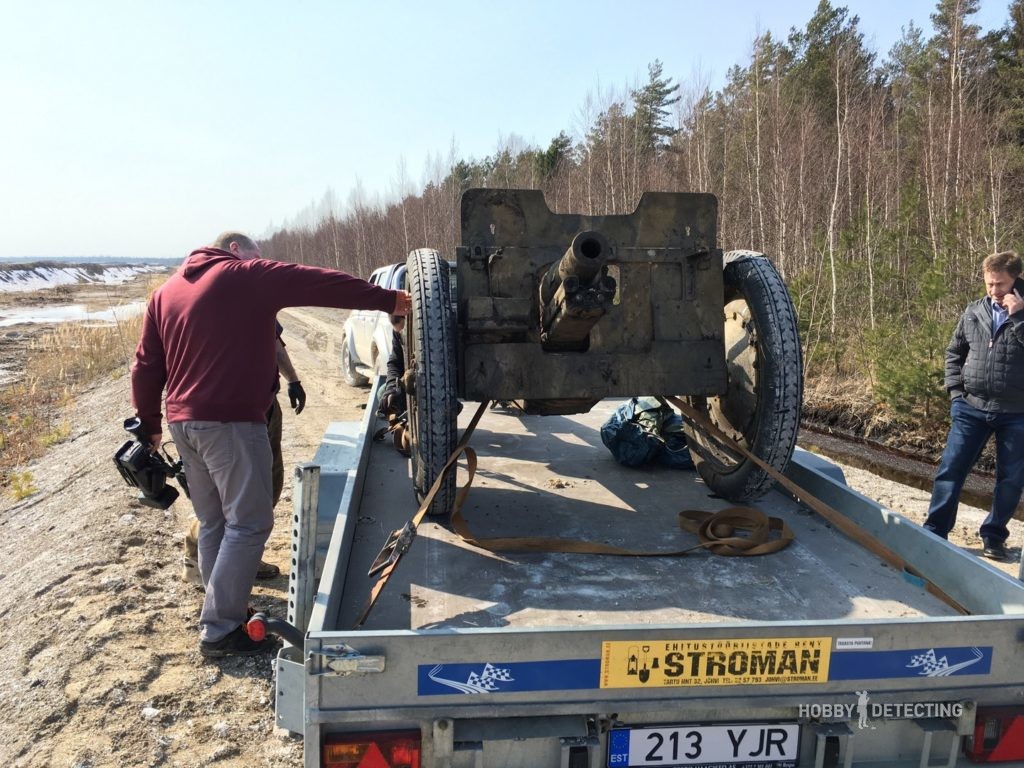 The Germans noted the simplicity and effectiveness of this weapon and even began developing and manufacturing their own ammunition. This gun was equipped with German optics. In the Finnish army, this weapon was in service until the 1960s. 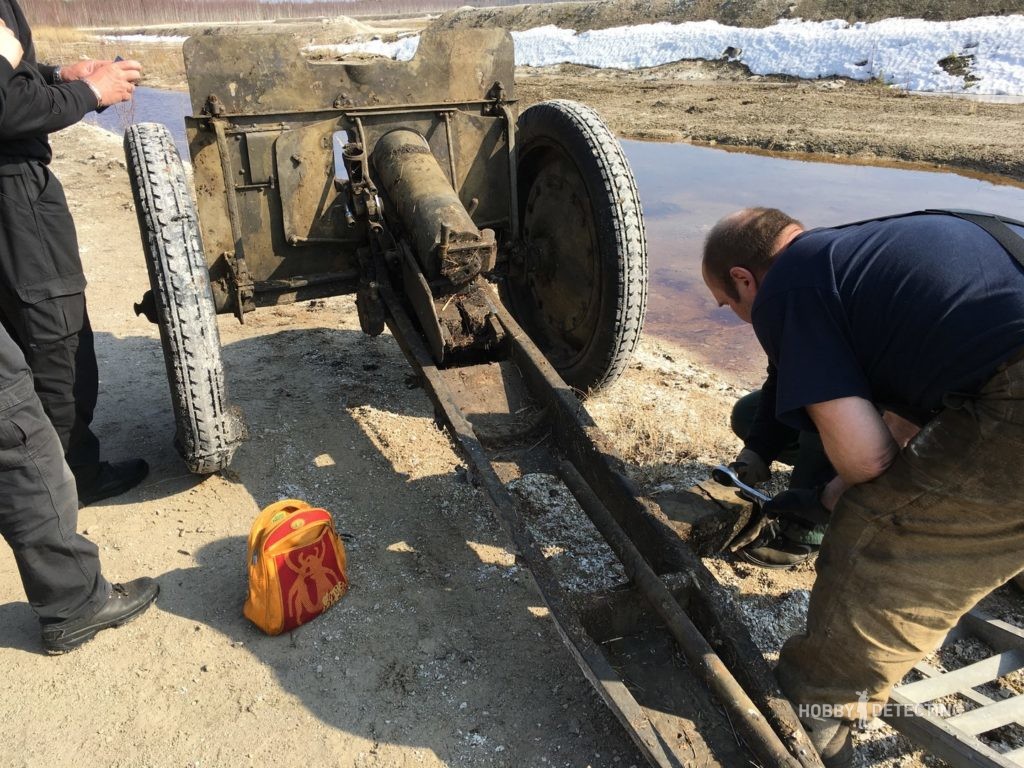 An interesting feature of the gun was its aerotransportability, which proved to be in demanded in practice – in the besieged Leningrad at the end of 1941, 457 76-mm regimental cannons were manufactured, and brought to Moscow by airplanes and provided significant assistance to Soviet troops in the battle for Moscow.