We literally walk around on different ancient objects and relics. What now seems like garbage for us, will be excellent finds for future archaeologists and diggers. And here is a simple example – on a construction site in Tallinn, the workers invited archeologists after cleaning the surface of the territory of buildings and debris, to check and see what can be found in one of the oldest parts of the city. 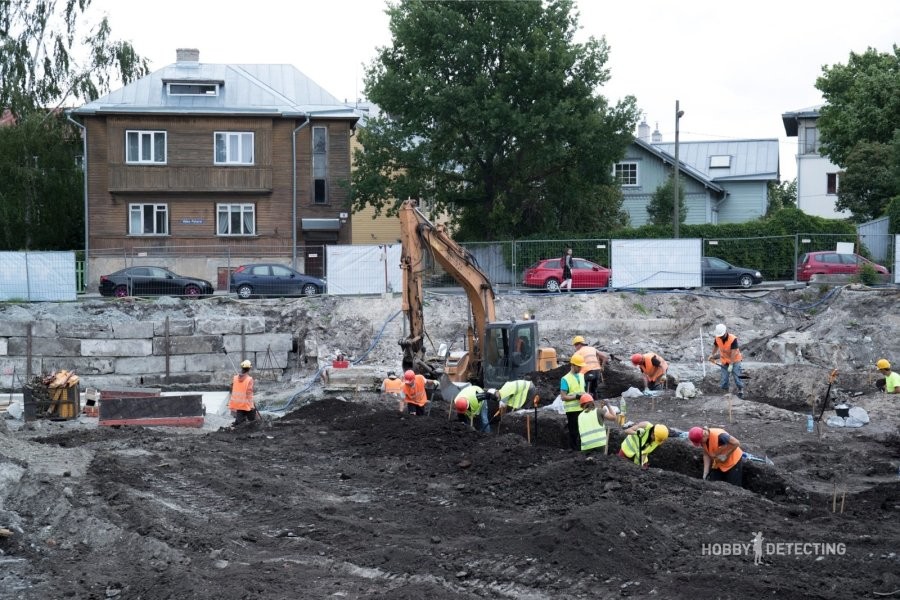 They arranged a real excavation and trenches in full profile. The finds came pouring down like a river – it turned out that the whole team stumbled upon an ancient hoard from the Middle Ages.

The finds were different – cannon balls, personal items, and other different little objects. Even fragments of cloth and clothing have been preserved in such a good soil, which can now be restored (copied) and the archeologists can figure out what fashion styles there used to be and what people wore in Tallinn in the middle of the XVI century. Not bad, huh?

Some photos of the finds: 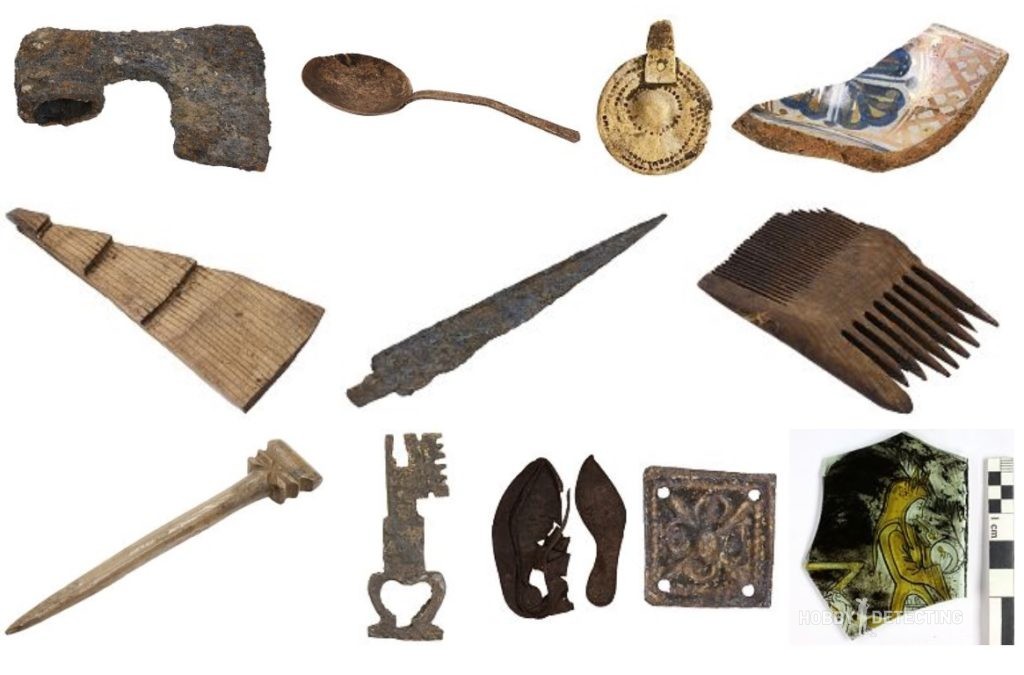 Coins and rings were also found, they could be thrown away and not noticed. At the moment, about 10,000 different exhibits have been found.