In 2013, the Russian company AKA rolled out its new AKA Berkut 5 detector (7253). This device replaces the outdated Condor (7252). After some improvements during the year, the Berkut was truly a powerful device. After all, during this time it was implemented with the wireless module (available on request), we realized the possibility of self firmware and many other small features that only increased the quality of detecting. 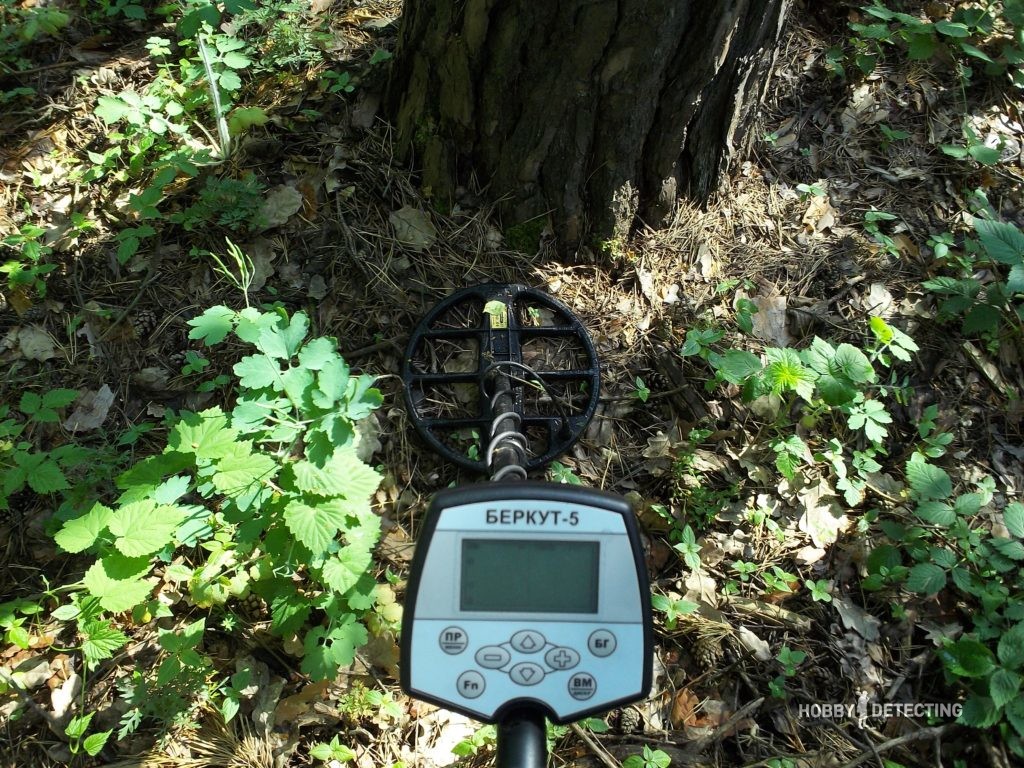 Constructional, the AKA Berkut 5 is assembled on the classic S-shaped bar, consisting of three sections. It’s like the Garrett ACE, with the only difference that the armrest part is a little longer. 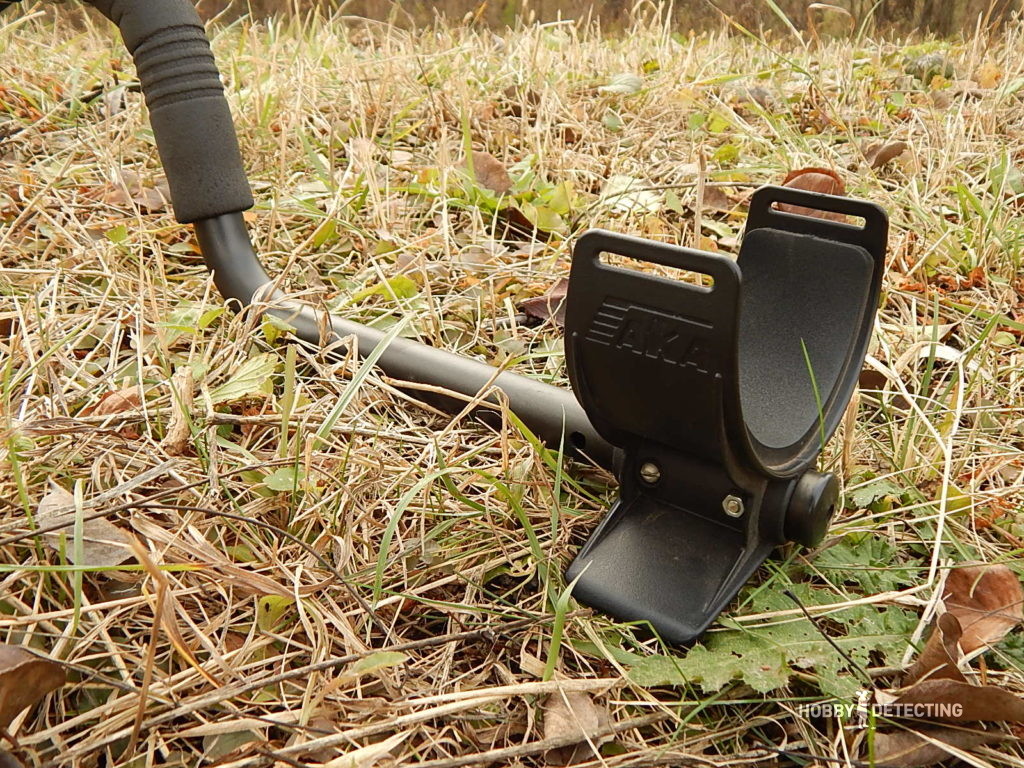 This makes sweeping with the detector much more convenient. One fact that makes the detector even more comfortable is the clamps. Thanks to them, the bar do not shake.

The detector unit is mounted in a way, which makes it quick and easy to mount and dismount. This solution is used only by metal detectors AKA.

Unique technical features.
The metal detector AKA Berkut 5 has a number of technical developments of their own that stands out from the crowd of similar detectors.

The Berkut can operate at a frequency of 1.5 to 22 kHz. The search frequency is selected via the coil (as in the series Minelab X-Terra). The detector is also equipped with a sensor to 7 kHz, but if desired, the unit can be equipped with coils at other operating frequencies (3, 10, 13, 14 and so on. D.). 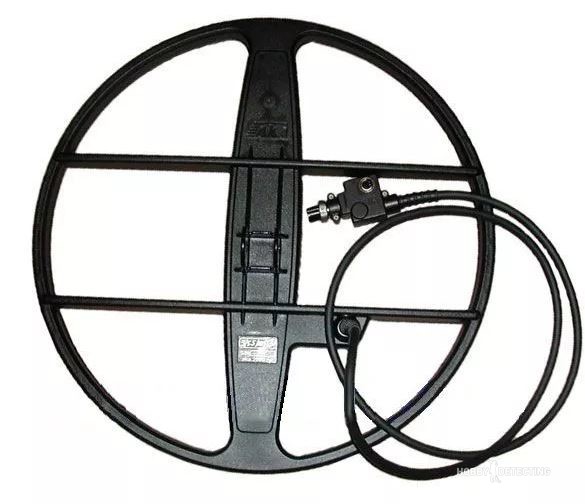 To identify items on the screen in addition to the Berkut VDI number, there is drawn a line or a loop. It helps the operator to make the decision to dig or not to dig the detected metal object. 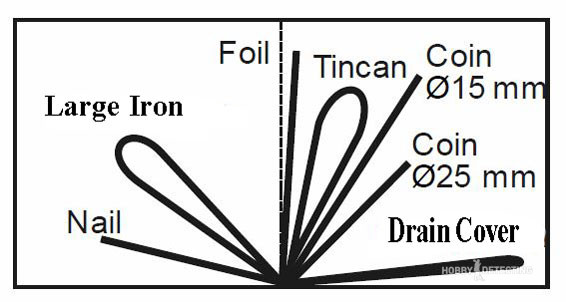 Most metal detectors with digital conductivity rating (VDI), has a numerical value that ranges from 0 to 99. At 5 Berkut the index has limits -90 to +90, for a total of 180 values ​​for a detected object. Such digital split is to distinguish trash from coins, which can be done on a smaller range on other detectors.

Usually, metal detectors discrimination works in a way that excludes the detection of certain segments. The Berkut 5 also has such a function, but parallel to it adds the ability to not exclude segments of the discriminator, but simply remove their sound. Thus, the detector processor is not busy processing discrimination, but just the sound.

We have now written about the main points that distinguish Berkut 5 from other metal detectors in this price range. To describe all the functions of the detector will take a few pages of dense text. It will be easier to read the user’s manual for the AKA Berkut 5 than to read the same as written in other words.

The base 7253 has 4 pre-edited programs. Even a beginner, that for the first who took a metal detector in his hand would be able to conduct a full search using one of the programs.

Berkut’s Settings are quite flexible, so it makes it possible to set the detector for specific conditions with the best possible result.

When setting up a metal detector (any) we must remember that the larger the search sensor is, the less stable the detector is. So, if a small coil can be detected with at CSS 19-20, with a large coil even 17 will be very much.

The development of the detector AKA Berkut 5 is no big deal. If something does not work, then the solution can certainly be found in the instructions. In our opinion, getting used to Berkut does not take more time than any other detector. Good sound, flexible configuration, nice appearance, and the detector will look worthy next to any modern metal detector.

Looking for more reviews on metal detectors? All reviews we collect at this link. Good luck!