The Court Of Minelab And XP Detectors – What Has Happened? It Seems Someone Is Uncomfortable! (Heat!)

It seems that someone has a very uneasy start in the new season. Minelab is quietly suing XP Detectors and it looks like they have some success in this matter. I recently found a document in which a judge from one of the US states passes a small resolution – XP Detectors filed an appeal against Minelab’s applications for using their patented technology, but the court refused them. 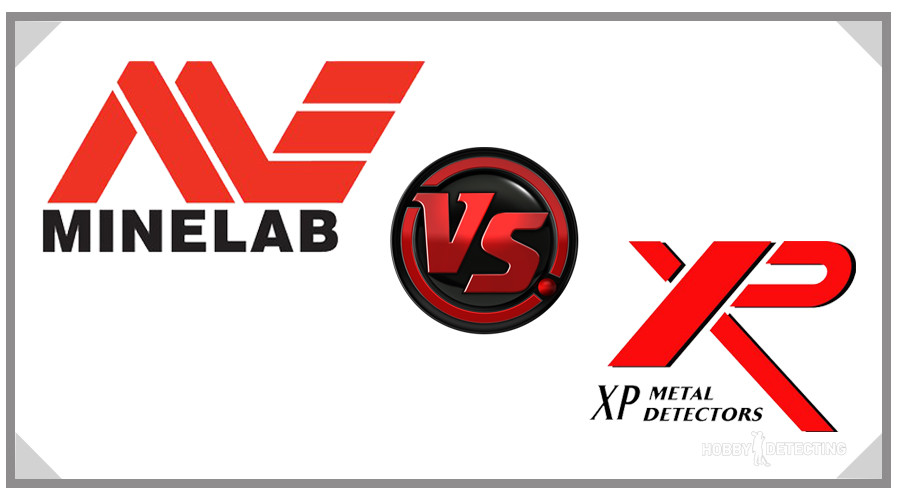 Link to the document here. 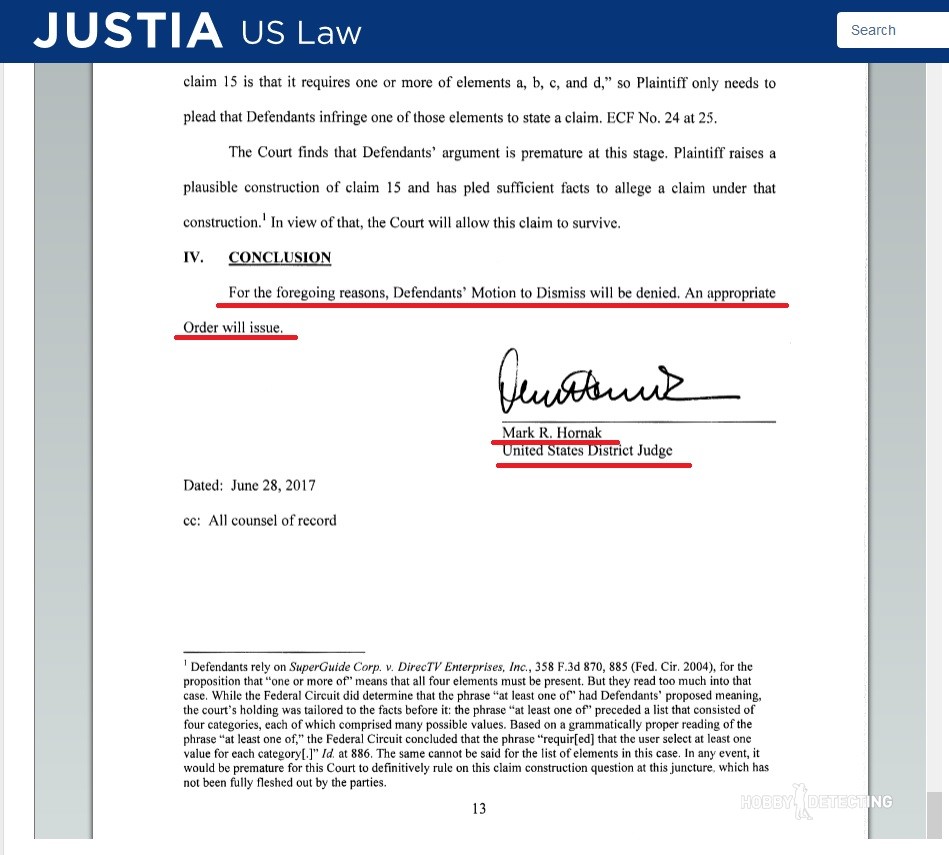 And it seems that Minelab still wins. But how will it end? Interim results can be positive, but the final result is unknown. In general, it would be way more ideally if they solved this in peace, the French and Australians make good metal detectors, each has its own profile, its own part of the market, why struggle for new technologies? Of course, everyone wants to be pioneers and have a certain monopoly in the market, but Minelab monopolies and original technologies are already so many! At least for the everyday digger it would be more convenient to have peace in the whole world – both among diggers and archaeologists, and among Minelab and XP Detectors. We all do one thing – we preserve history. ? Good luck!

PS! About the court of Minelab and XP Detectors, we have already written in the following posts:

Minelabs war against XP Detectors – will they survive? (And Depar Detector +, facts)

All the news from the world of treasure hunting, we collect in the section “News” , of course! Where else should they be, eh?