Coins that you find will often be more or less worthless. For archaeologists, of course, any coins, especially old ones are important to the history of the places. For diggers, collectors and everyone else, rare and valuable coins are important.

The price of really rare coins can only be determined at an auction. Obviously; the rarer the coin is- the more worth it has! In addition, other things can affect the value as well: the history, the quality of work, a beautiful legend and so on.

Here, for example, we have six pennies from 1581. I doubt that many of our readers are ready to pay the cost of such a coin. Well, but its price one week prior to the bidding is more than 3000 bucks! The hottest Battle at the auction usually takes place towards the end of it? 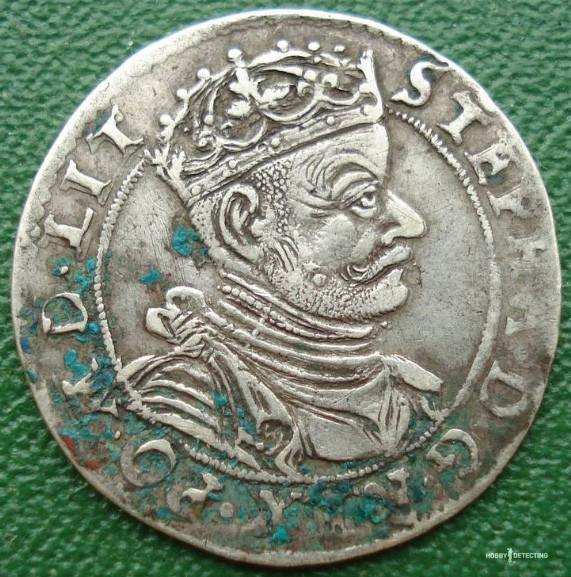 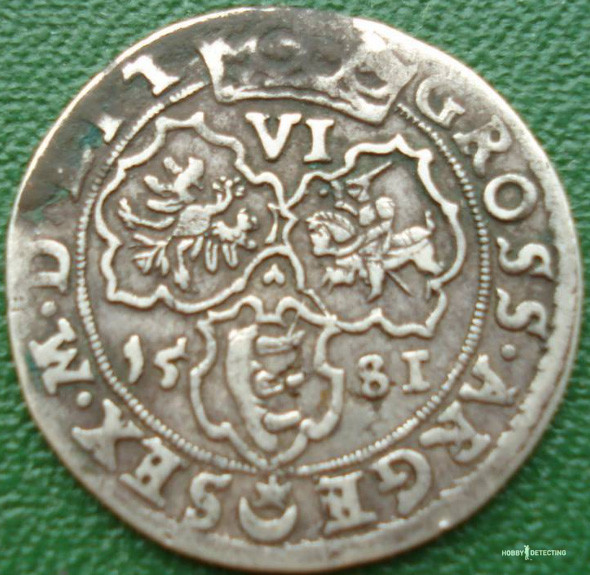 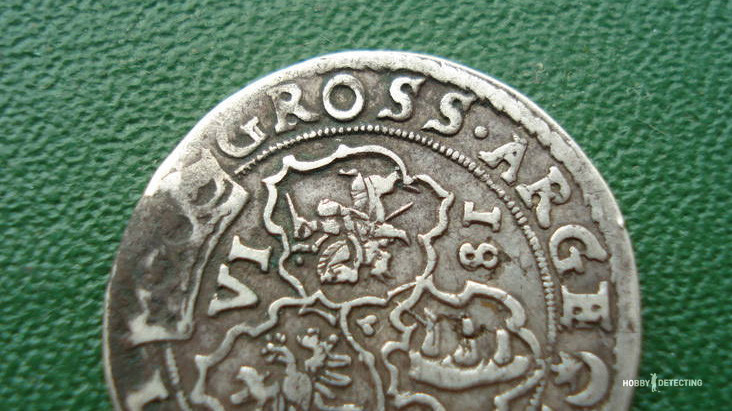 Here is a small history lesson for you: Stephen Báthory – the King of Poland and Grand Duke of Lithuania from 1576 until his death in 1586. For his 10 years of ruling, he had achieved a number of significant victories in the Livonian War, he precipitated, but did not to take Pskov, and he made peace with Ivan the Terrible. These events are most often associated the name Báthory.

On the reverse of the coin in addition to all the familiar emblems of Poland (Eagle) and Lithuania, there is a third. This is the coat of arms of Stephen Báthory.

I wish you all to find such rarities!