A British man was out with his metal detector when he found something no-one else found before him in England.

In Gloucestershire, England, Pete Cresswell and his brother-in-law Andrew Boughton found a small treasure stock of bronze statues from the last years of the Roman occupation of the country. This treasure also contained parts of metal boxes, handles that have been placed on boxes, parts of metal statues, parts of bronze jewelry, parts of a pot and belt buckles.

But it’s the bronze statues that are particularly interesting.

Most statues were broken and in pieces, but a statue of a roman dog was found completely intact. According to archaeologists, such statues were considered as so-called “healing statues” because the Romans believed that the dogs licked their wounds, and thereby healing them.

Indeed, finding such a bronze statue in its entirety has never been done before in England. 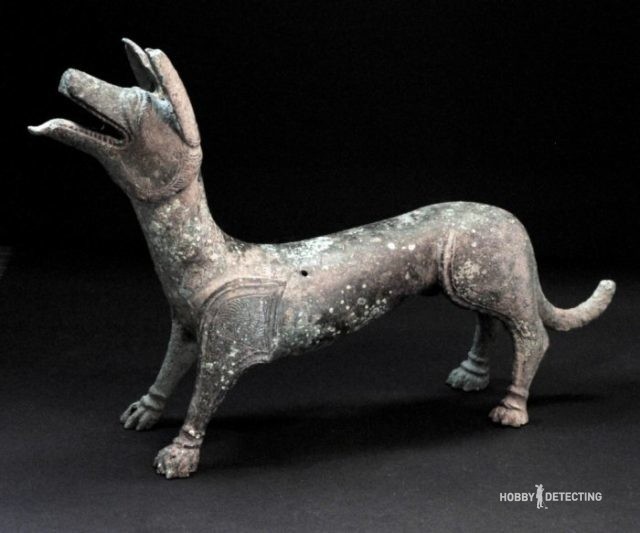 The remains of the Bronze statues are from about 318 and 450, and it seems like the statues were destroyed intentionally and hidden, perhaps by someone who planned to melt them into something else. The find was quickly delivered to the Bristol Museum, where they were taken care of.

The plan is to show the things in an exhibition at the British Museum in London later this year. 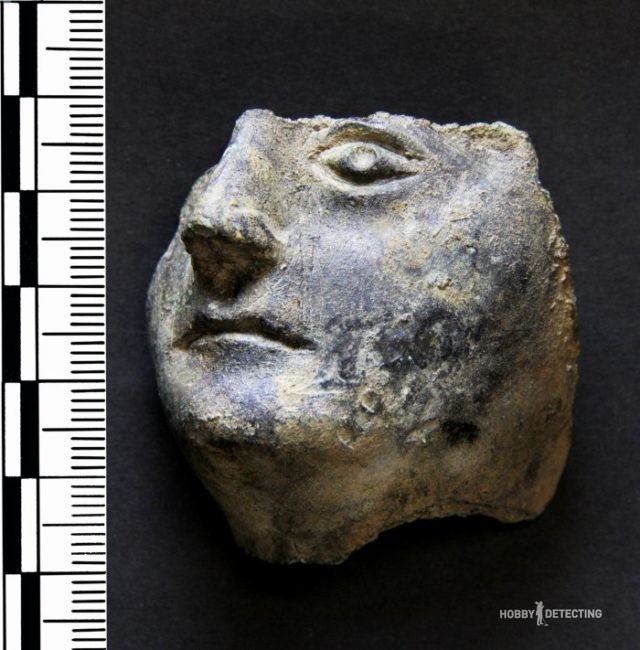 Among the finds, there were also broken statues of human faces.

If you can not wait that long to see the finds, or if you don’t have the possibility to travel to the British Museum, take a look at the museum’s website here.

Cresswell has also made a nice video of the moment he finds the things. Cresswell was so happy because of the find that in the description of the video he regrets that his language usage is getting a little out of hand, but he admits that the adrenaline level just got too high.

I think that it must be permitted to swear a little when you have found such a great archaeological treasure, after all, it is a once-in-a-lifetime find! We congratulate! 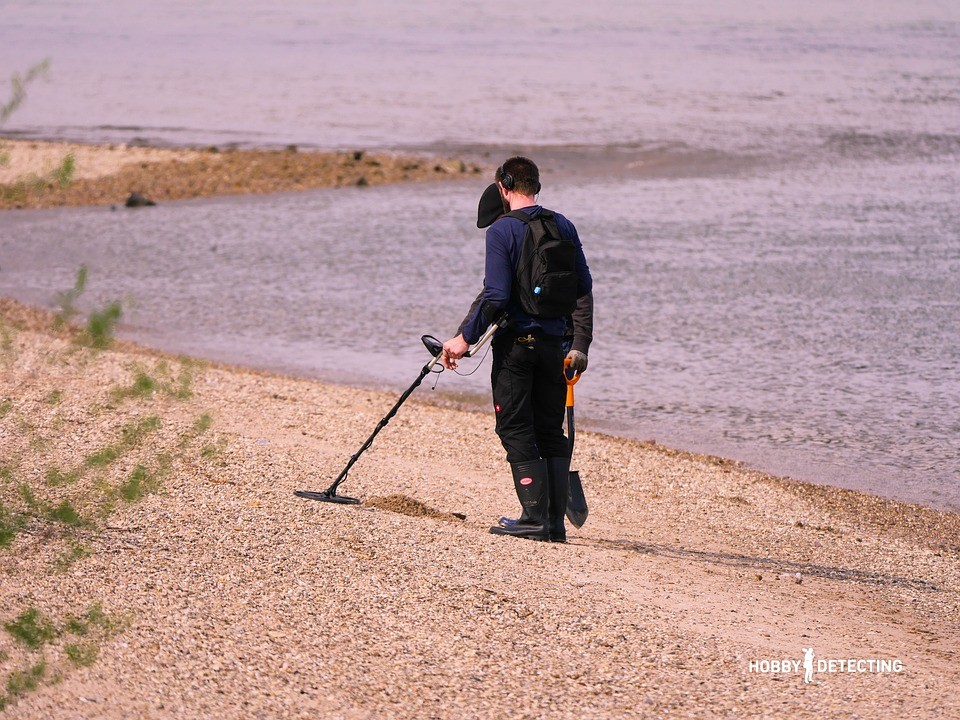 Cresswell says that he found the treasure using the famous CTX 3030 from Minelab, as it can be seen in the video. I’m not really surprised that the treasure was found with such a high-end detector, but then one more question arises: could this treasure have been found by the other detectors? What do you think?

For more posts on the topic about Rome you should look here!