The amateur metal detectorist Isaac Jones got a metal detector for Christmas, and he went detecting with his new metal detector nearby the Yuba River, near Nevada City. It was his absolute first time using a detector, and at the start of his detecting, he found some of the usual stuff you find—coins, trash and bullet shells.

But after about a kilometer of detecting, he found an unusual item. From the ground he dug up a human jawbone. His metal detector had detected three golden teeth which were in the jaw. 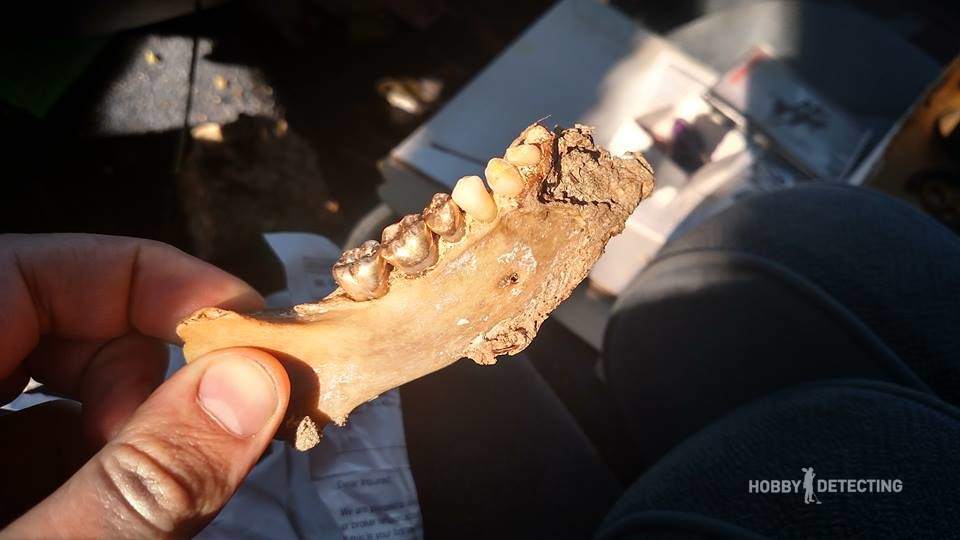 He made the find at a place called Edward’s Crossing, which was a road used by miners during the gold rush, when people were washing for gold in the river. You could say that this is beginners “luck”.

He gave the find to local authorities, which will send it to find out how old it is. It may be about a century old, but it could also have been buried more recently. “Maybe I can help a family get some closure or potentially help with an unsolved case,” Jones wrote on Facebook. The jawbone was found with the Teknetics Gamma 6000 detector. 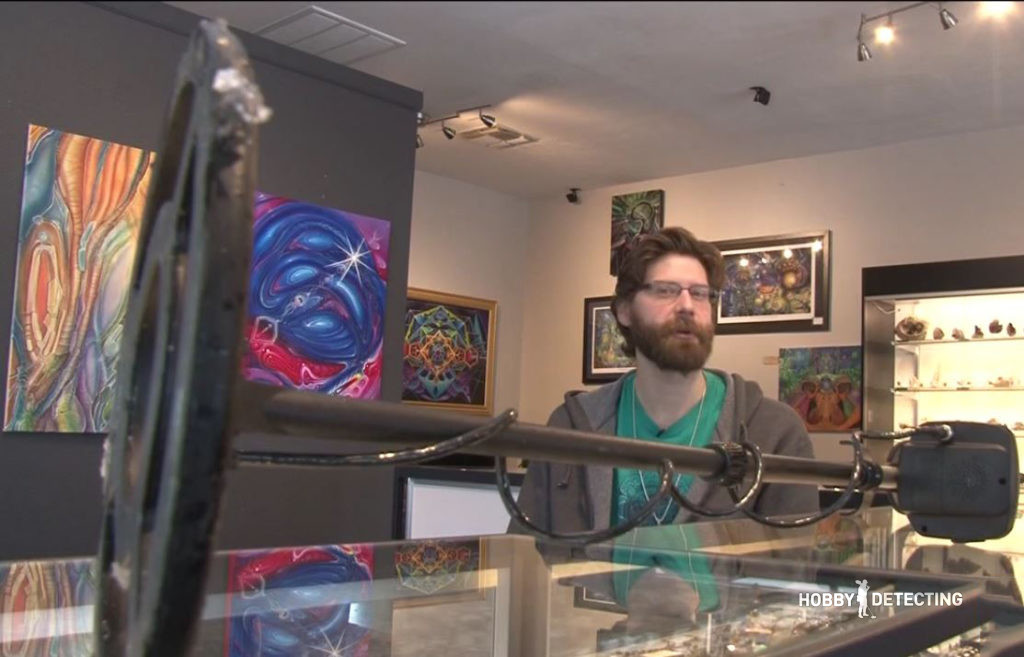 The job is now in the hands of the Nevada county sheriff investigators. Although there has washed up century old bones on the shores of the Yuba river in the past, this could be a jawbone of a missing person.