Walther in amazing condition found in the woods! (+photos)

I have found a lot of interesting relics in the woods. I have found some guns, but only in a barley recognizable condition! I remember the Luger found. Basically a piece of rust and nothing more.Maybe im just digging in the wrong dirt? Who knows.

But some of the other peoples finds are just amazing, an a joy to watch! One lucky detectorist once found two guns during two trips, and both in good condition! That is what i call a lucky detectorist. 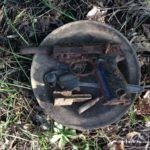 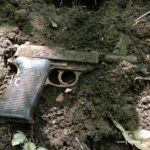 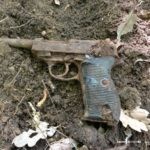 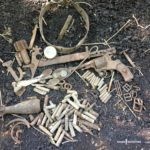 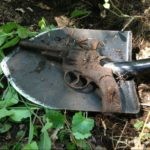 One of the guns was a Walther P38 marked 1942, the other was a Nagant revolver from the Tula plant marked 1939. Both are in a top condition!

Among these finds, there was also a SVT bayonet, also in a striking condtion! 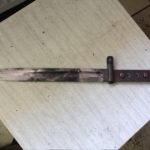 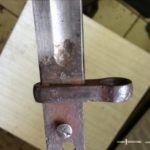 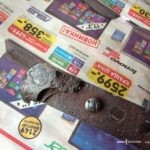 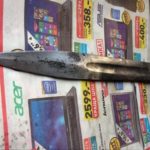 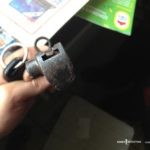 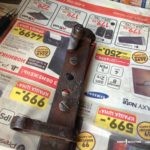 A lot of the inside of the Walther survived, none of the springs did require any replacement, unthinkable maintained! The gun has lost the ability shoot, because it was made into a MMG. Now this gun can be stored legally, without violating the law.

If anyone is interested in the process of cleaning, the Walter was first washed and then held for three days in WA, a little heated burner, then electrolysis. At the final stage it went through the brush, and then came the result! 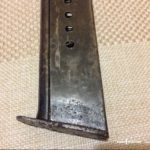 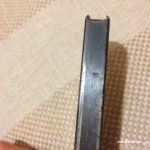 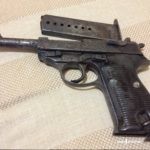 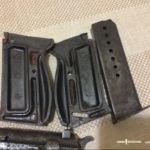 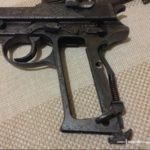 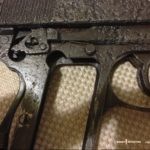 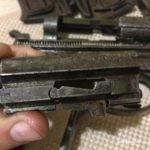 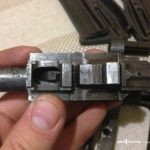 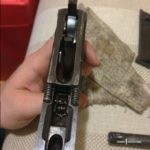 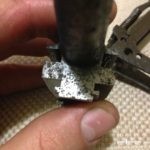 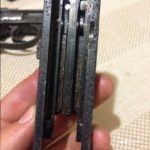 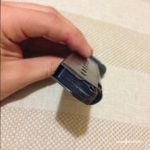 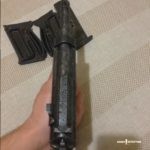