Video Tour Of The Production At Nokta/Makro (Interesting And Informative!) 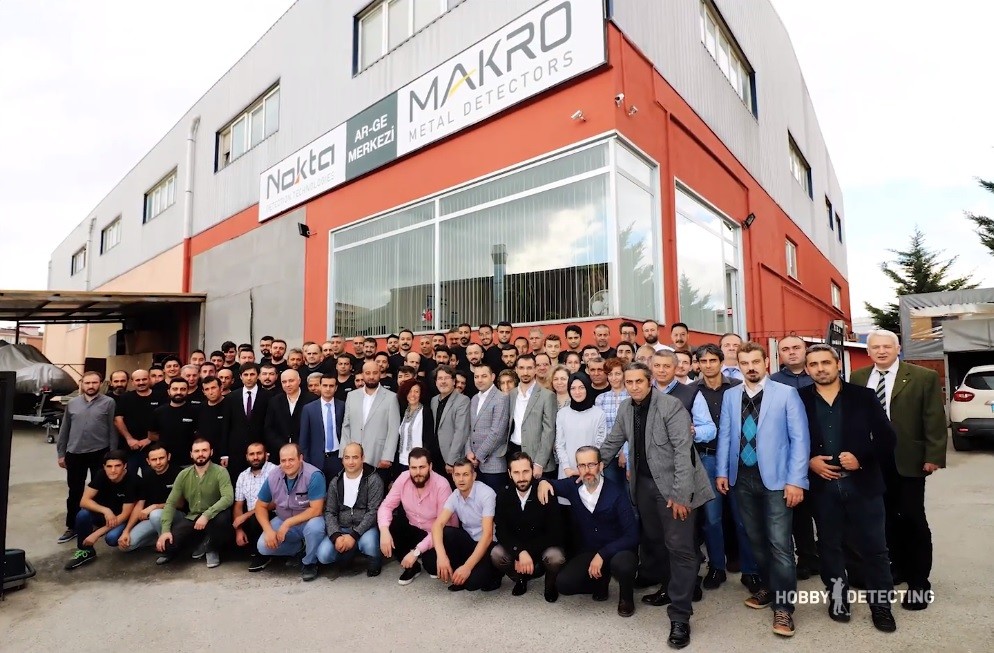 The group photo of their team. 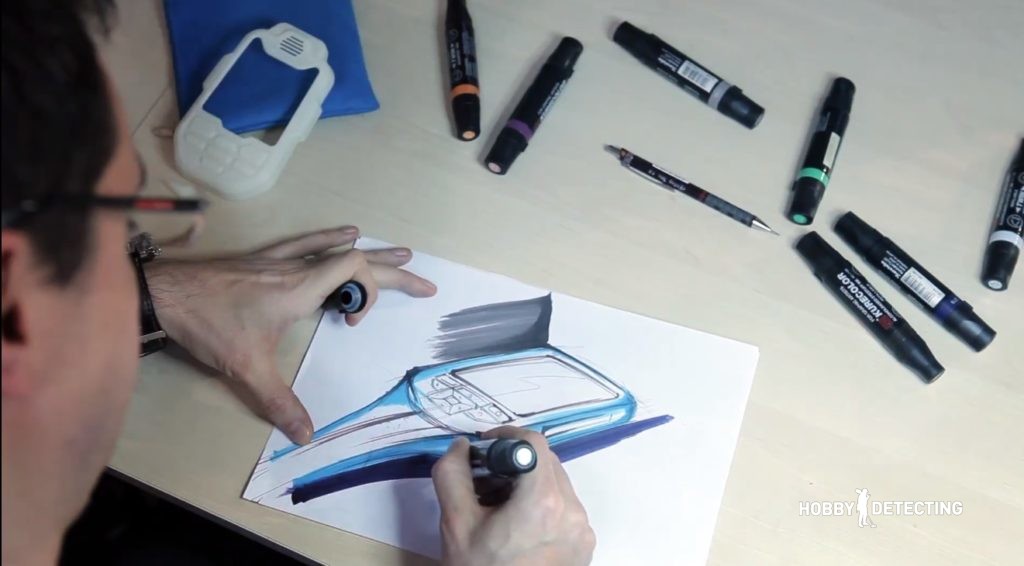 They even showed us their work on the concept of a metal detector, because the path from the concept and the finished model is very long and complicated. 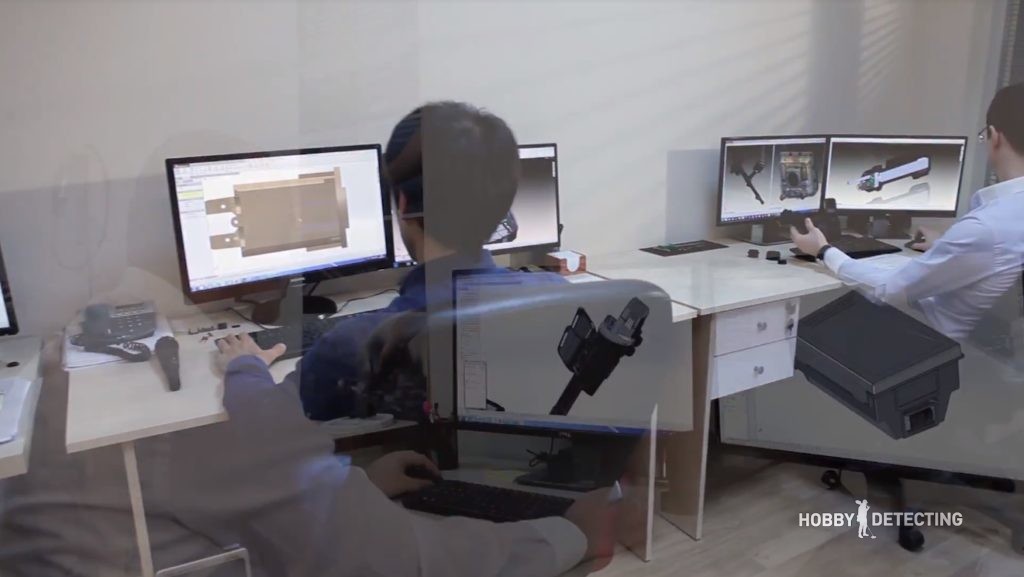 They revealed several new detector models from the screen of the development center for new metal detectors. Perhaps the video shows a new model, which will be released next year and should be waterproof and wireless. Or maybe this is a model for beginners? Who knows – we’ll see in 2018! 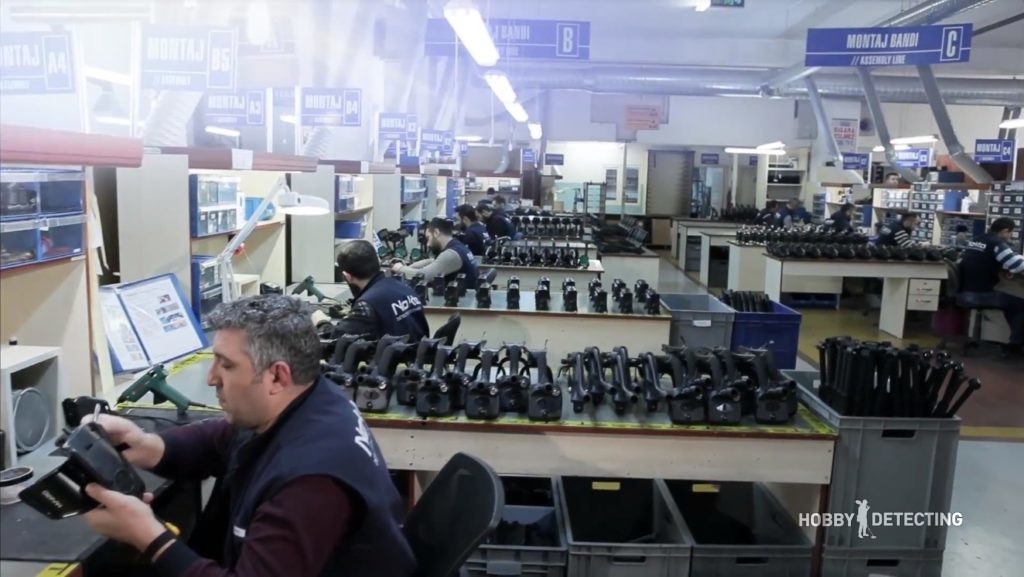 Assembling metal detectors – they show us a whole line with different stages of assembly. On the tables, there are ready and assembled casings for metal detectors. 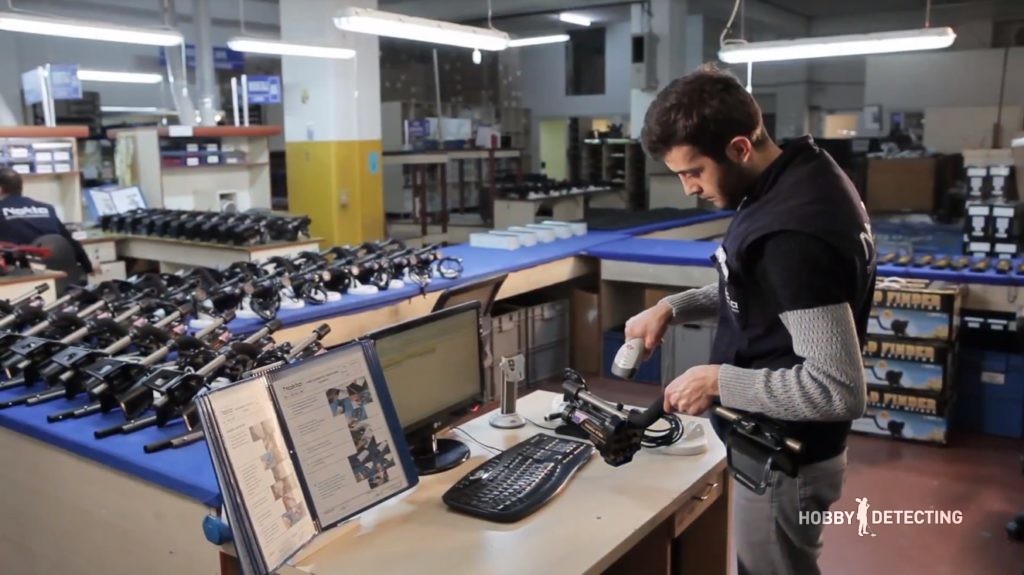 Final registration of the product before packing and shipping to stores. 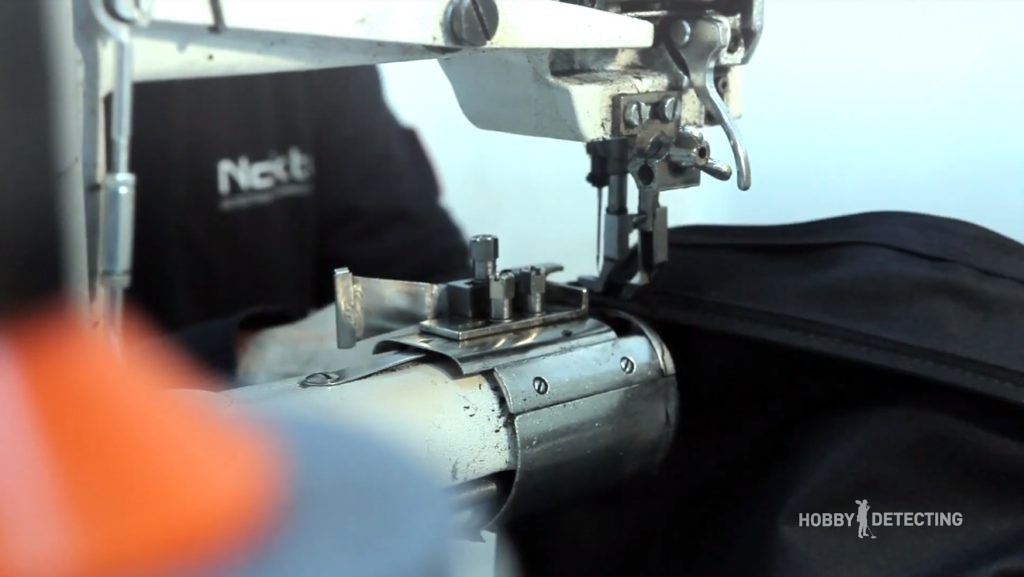 I was surprised when I saw that this video showed even the sewing of the handbags and the production of the cases for the pinpointers! Other manufacturers do such things in China, for example, and Nokta/Makro do it in Turkey. So that’s why the quality of handbags seemed so good, it did not look like a China product, and now I was assured in the video.

I really liked the video. The main thing is to continue to develop and produce interesting metal detectors with good quality and repair service.

What do you think, what is your impressions?