The company XP Detectors seems to have decided to enter the pinpointer market more fundamentally and have released a simplified version of the MI6 pin-pointer. What is the difference? It’s simple – the MI4 is an ordinary pin-pointer without the ability to connect to the XP Deus detector. Basically, all the same settings, it is still possible with underwater detecting down to 6 meters, 6 search programs, 3 sensitivity levels and the same configuration as the MI6. The guarantee is two years and, most importantly, the pinpointer is made in France, and not in China, which means that there will be no questions about the quality of assembly and performance.

A good novelty! The price, they say, will be around 120 euros, but knowing the current price of the XP MI6 pinpointer, then I think the price will be around 100 euros +/-.

Pictures of the XP MI-4

There are already some photos of this novelty: 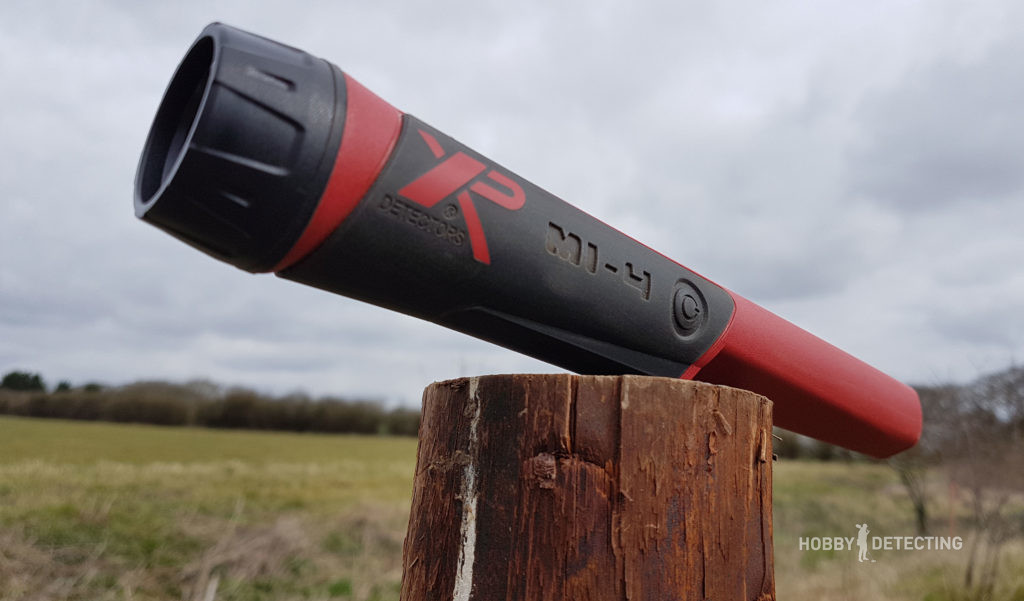 Externally, it is absolutely indistinguishable from XP MI-6. 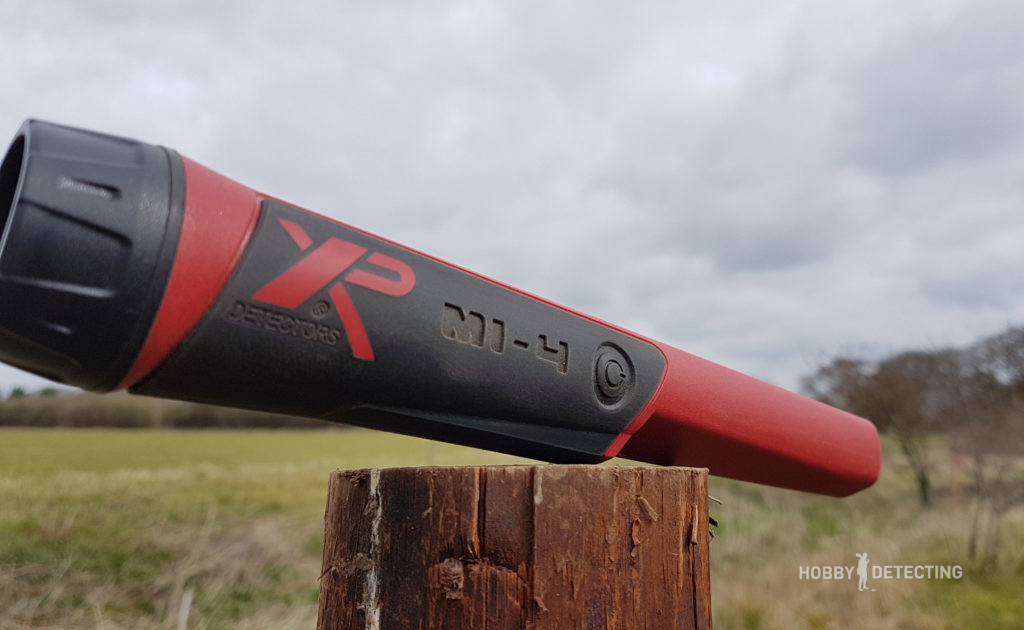 So if you erase the inscription MI-4, you could issue it and sell it as an MI-6. (Not that you should) 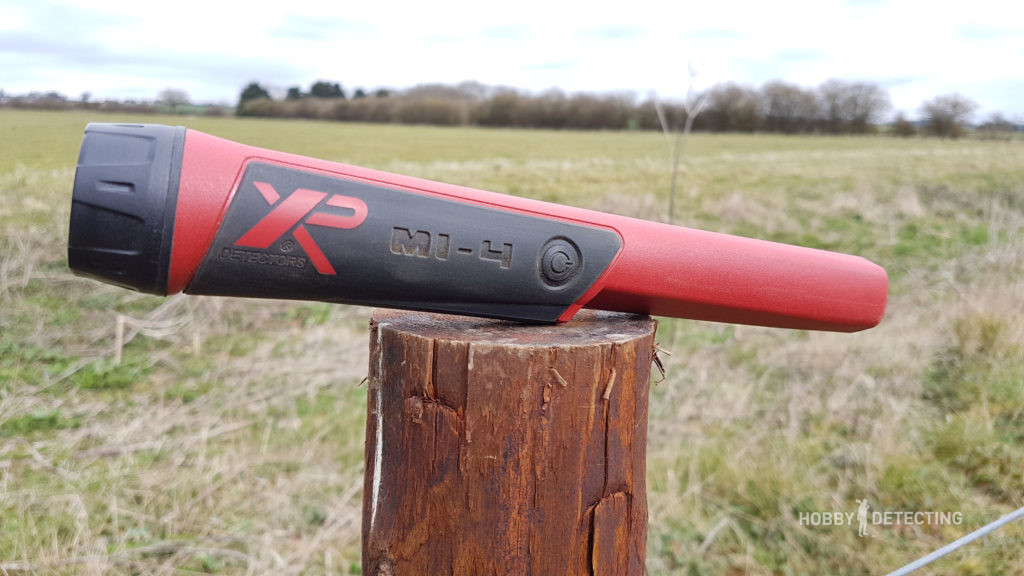 The ergonomics and characteristics similar to XP MI6, except for the number of search programs (one less) and the inability to connect to the XP Deus. 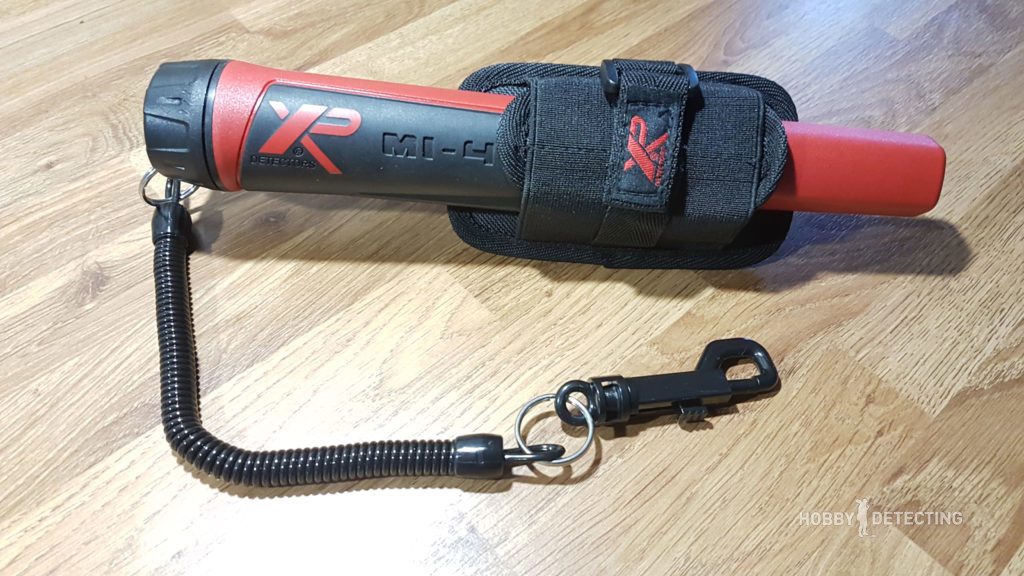 The kit is the same – with a holster and a cord. A useful thing, by the way, I previously ordered such cords from China. 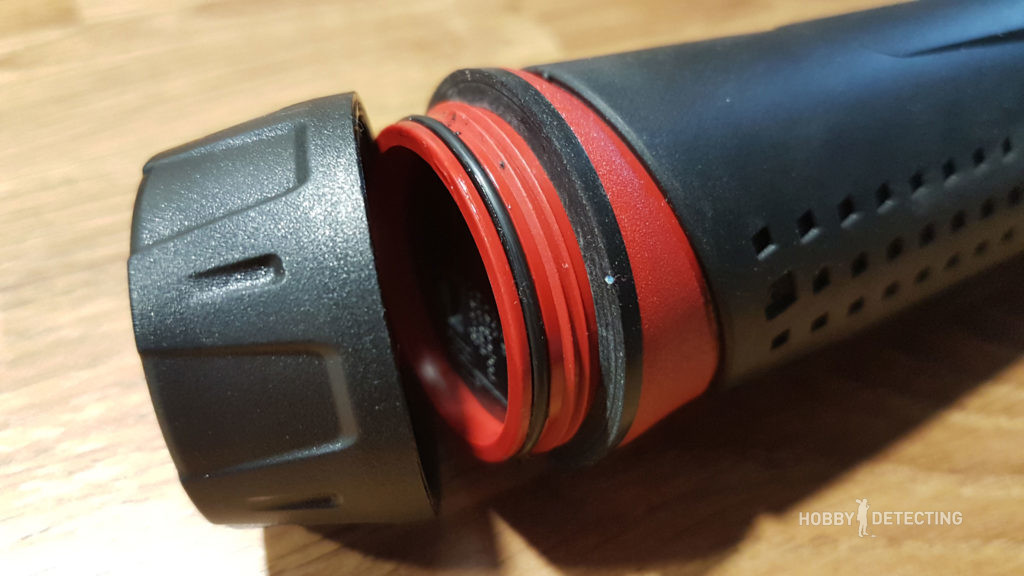 The charging port and the location of the slot is identical to the MI6 – a good solution to reduce the price of production. 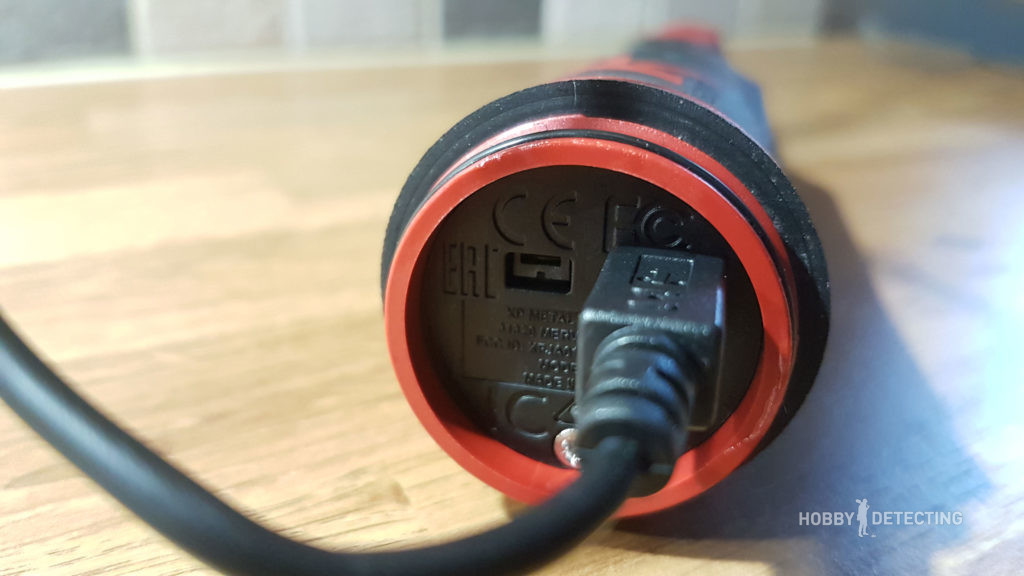 Inside it is a built-in battery, in case you want to change it.

The button on the MI-4, like on the MI-6, is large and convenient. In general, it’s easy to get used to doing all the necessary operations and changing settings/modes.

Did you know that many probes use an open circuit even when they are switched off, this can “Null” the detector up to 2 meters away, this problem is apparent with VLF machines but especially noticeable using PI, The MI-4 breaks the open circuit when it is turned off so there is no “Nulling” of the machine.

It has a choice of 2 tones

If you leave your MI-4 switched on it will give a sound and switch off after 5 minutes, even if button presses are made during this time.

The MI-4 key advantages:
A Rechargeable lithium battery.
2 detect audio modes, Pitch or Pulse.
All the parts are quickly replaceable.
Waterproof up to 6 meters.
360 Detection.
6 Programs.
A Lanyard.
Rotating holster.

This should be an interesting option against the other pin-pointers on the market!